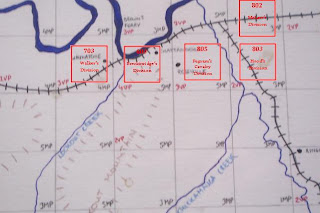 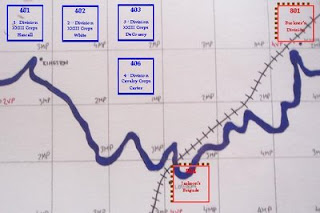 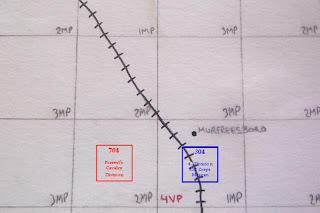 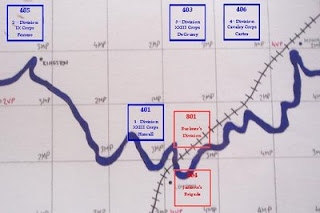 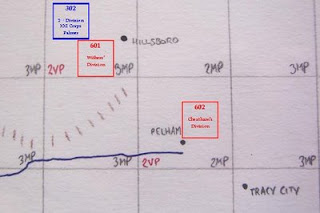 Withers advances on the previously defeated Palmer, but Palmer was waiting for him and springs an attack on Withers before he can gather his strength properly.
Posted by Donogh at 23:47