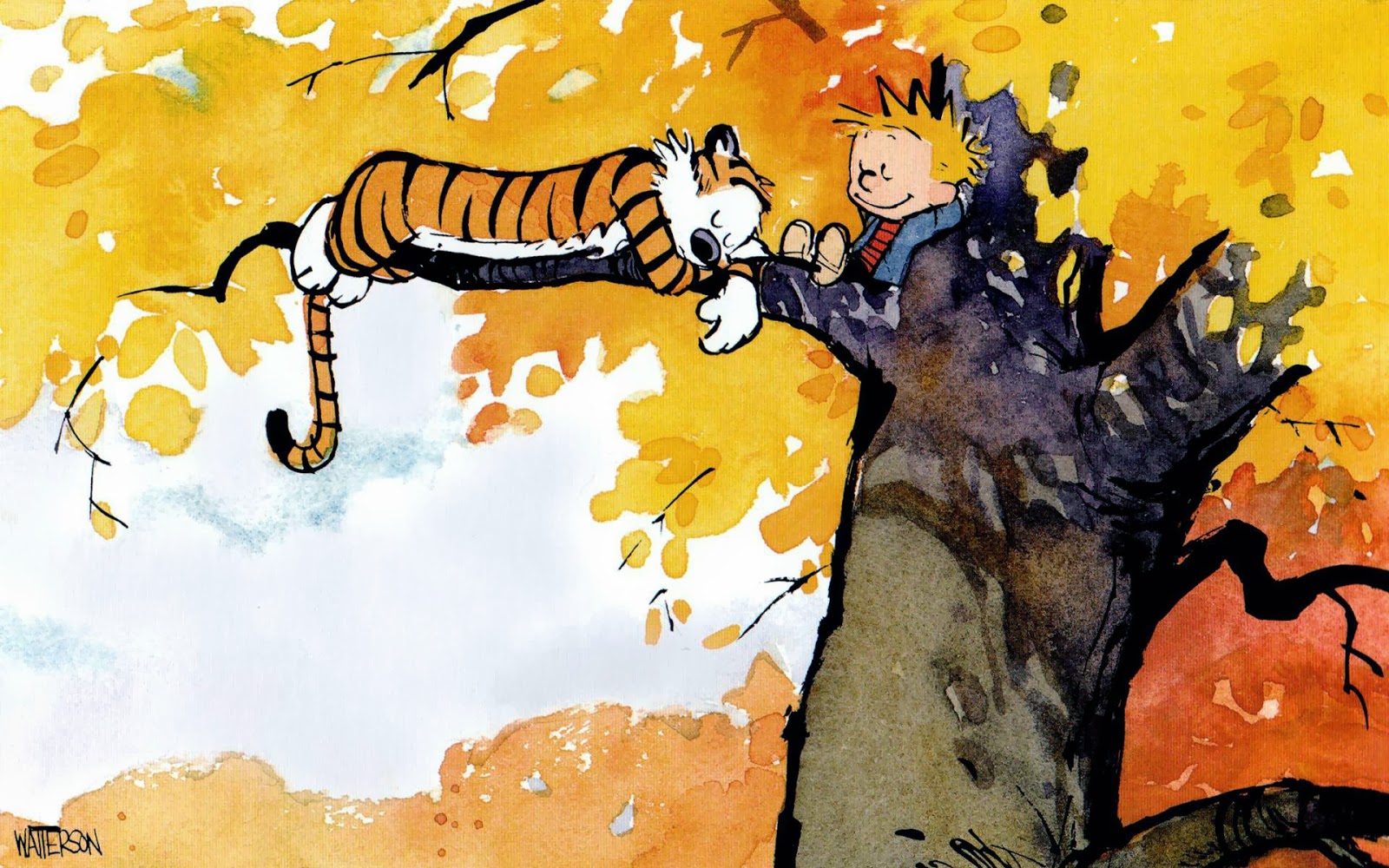 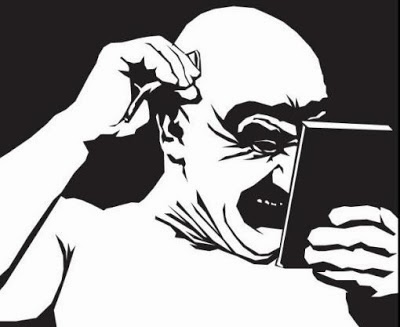 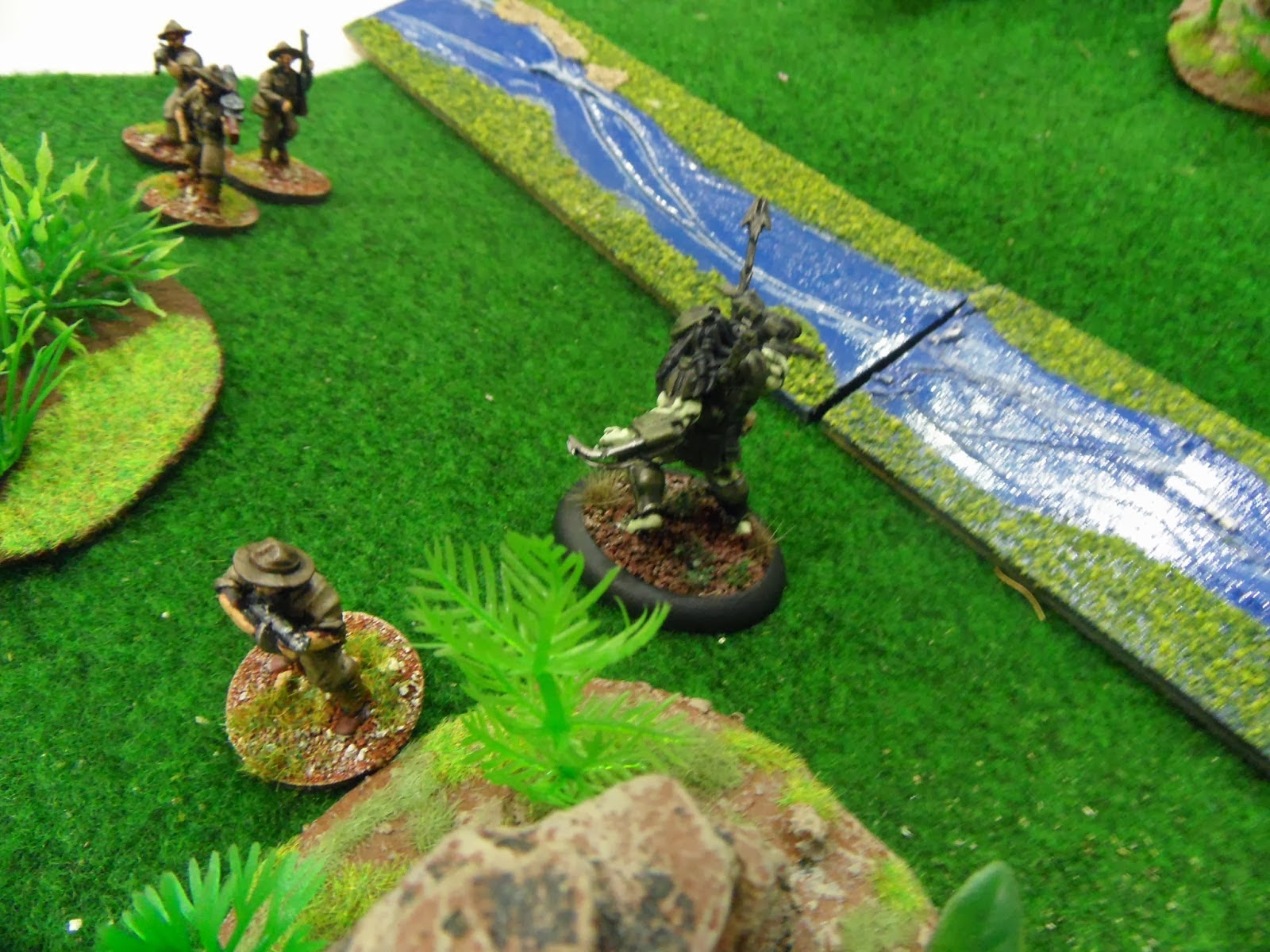 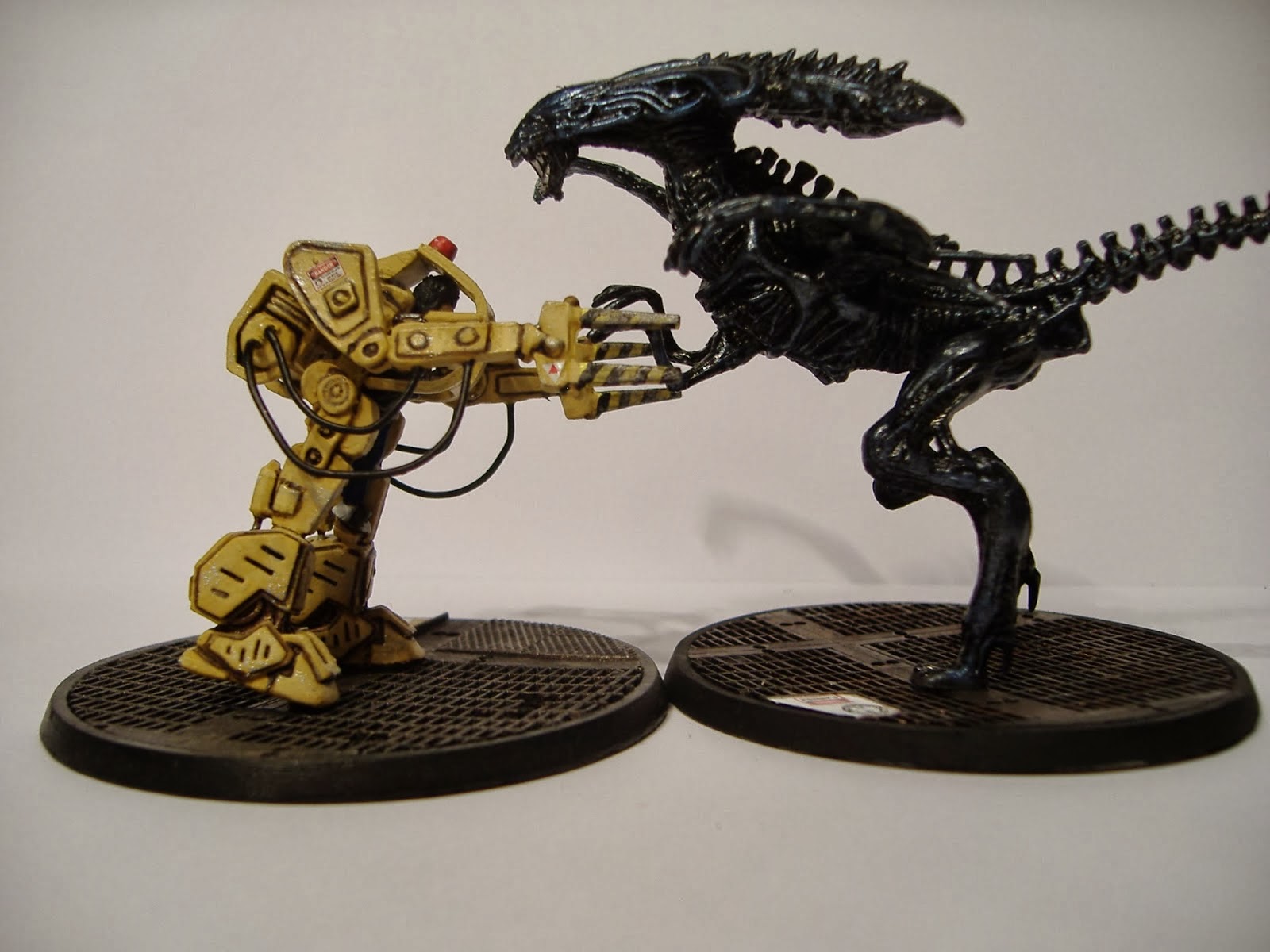 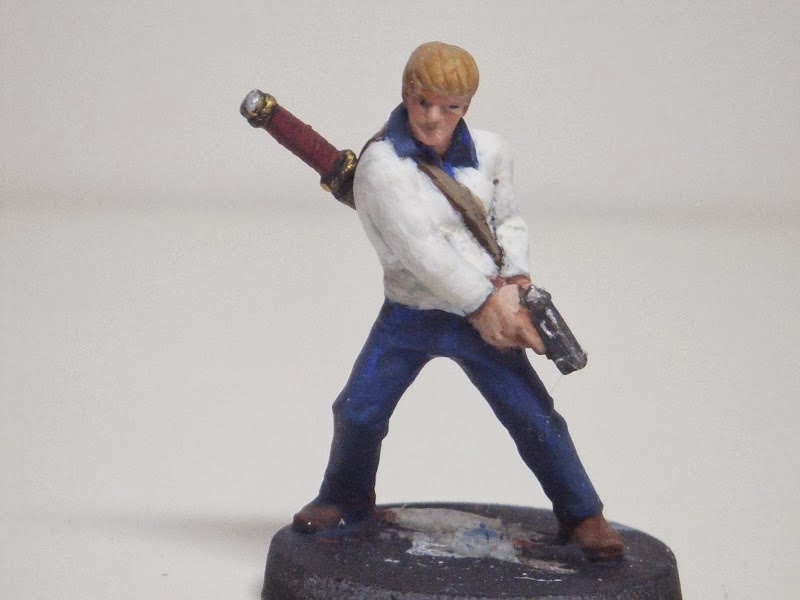 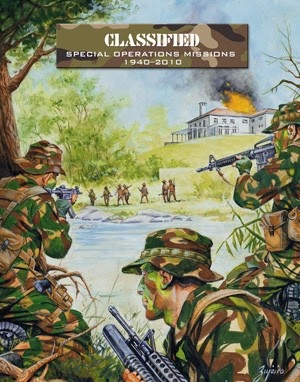 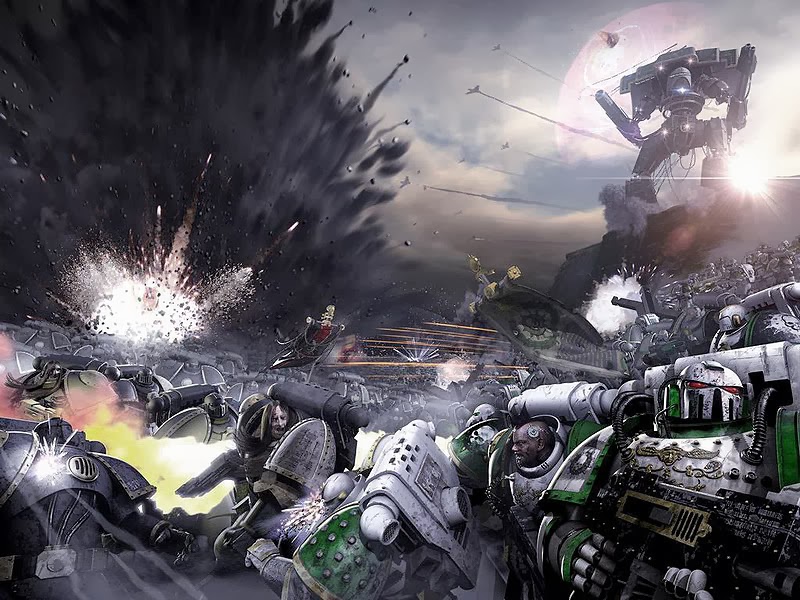 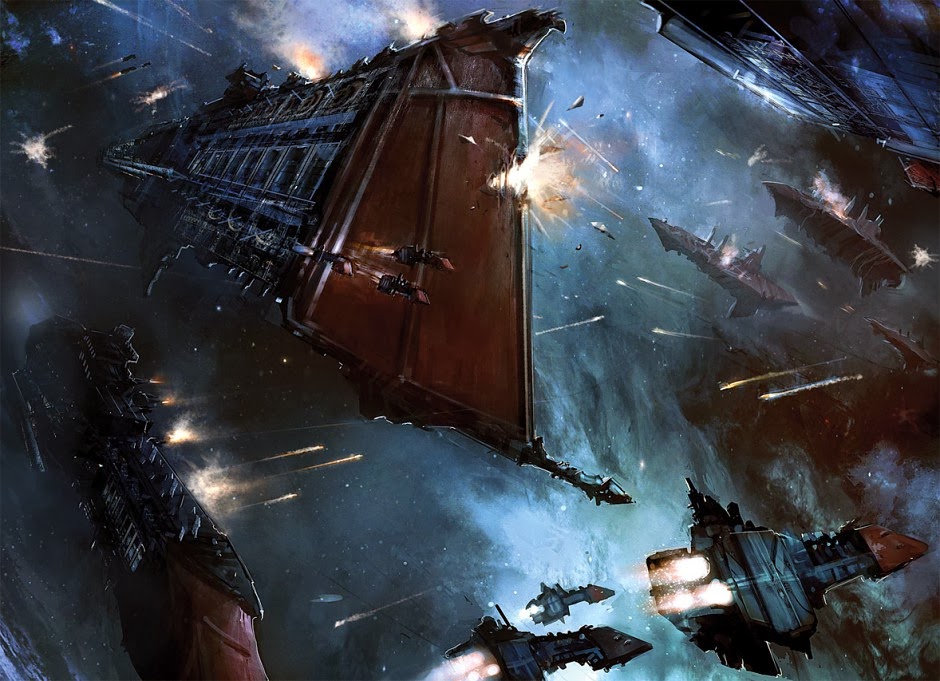 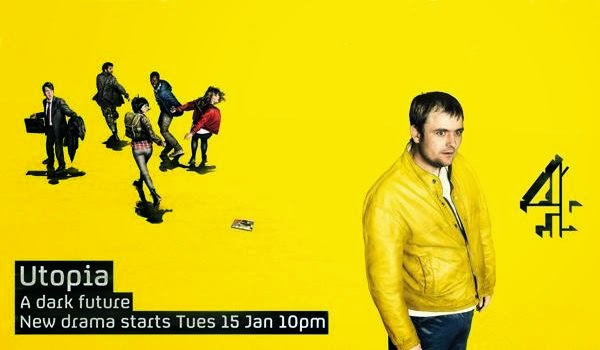 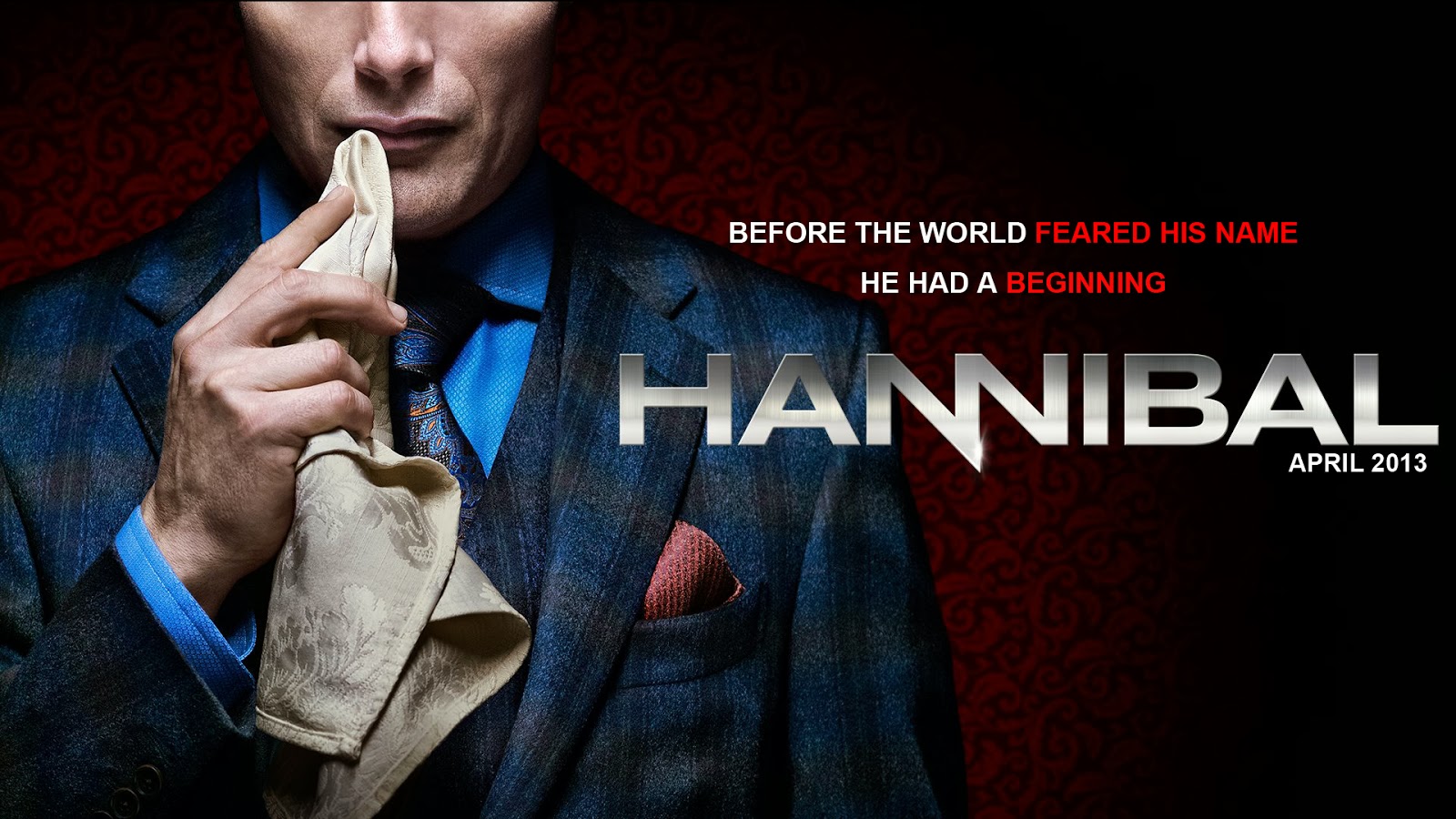 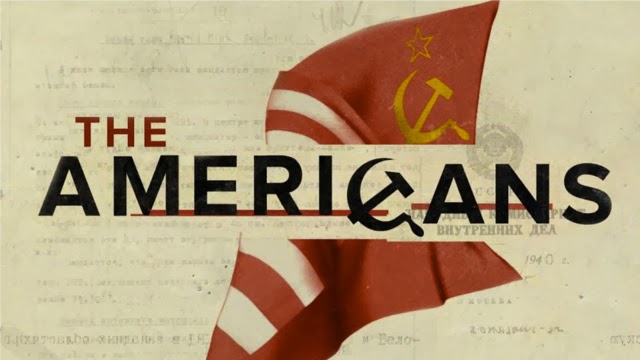 So, the post you've been waiting for all year! 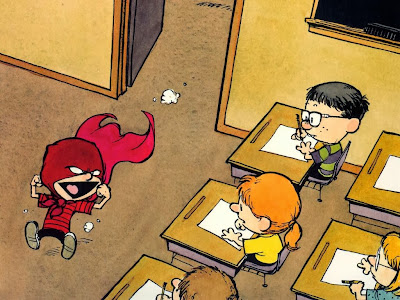 
Another one from the lighter side, this rip-roaring scene has most of the tropes of train chases, with extra kudos fo track laying and the great final capture sequence!


By no means a classic film, but everyone's cutting loose and enjoying themselves! This horse vs. motorbike chase is riveting and has quite a few unexpected comedic beats. The chase is actually a little bit longer than this, but I can't find the full version.

The second great car chase in Ronin, is just hair-raising. Heading down busy Parisian streets, through a tunnel and then into heavy traffic.

I realise that if you were expecting lots of classic 70s car chases (looking at you Sapper Joe!) you'll be disappointed; as I'm not a huge fan, so no Vanishing Point, no French Connection, no Seven-Ups, no Gone in 60 Seconds, no Driver. I did have fun re-watching them, but only Bulllitt from this generation made the list. 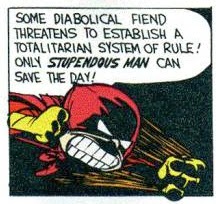 This opening sequence in the initial outing of Daniel Craig as Bond was the first real impact of Parkour in popular culture (or at least, the most famous instance of it).

A fantastic spin on the chase genre; some cat-and-mouse action from one of my favourite films.

The classic car chase - a whole ten minutes of it (just don't count the hubcaps spinning off!)

So a return to one of the most popular topics of last year's blogging; I'll be looking at my top ten chases from film.


This likeable Disney animated film about an 'enhanced' dog isn't quite up to Pixar standards, but the opening chase sequence is so well crafted I've got to put it on the list. Some great slow-mo sequences where Bolt is outwitting those hapless minions of the Green Eyed Man.

I'll take an extra helping of cheese with this one. I know MythBusters debunked this, but still...

An unusual entry on this list, but a chase I knew I had to include. This relatively unknown supernatural horror tale includes a demon who can move from person to person by touch, and this is exactly the skill used to chilling effect in this chase


Probably the first listing that's expected by all - this is the first real inkling that the Bourne Identity was not your normal action fare - the poor mini is hurtled around the streets, footpaths and stairs of Paris.
Posted by Donogh at 12:31 3 comments: