To go with my posts on top one-on-one fights (in films) here's a quick selection from television.

#5 Agents of SHIELD (May vs. Ward)
This was a fascinating struggle - May and Ward were both enigmas at this stage of the show - and I really had no idea who was going to win out; but it was still nice to see some ass get kicked (and a nail gun too!)

So as much as I did not care at all for Gabriel Byrne's role/acting on this show, it was still good to see him get his moment in the sun. Fairly traditional/accurate depiction of classic Viking duelling; and nice to see shields get some serious use (even if they are discarded).

No embedding allowed :-( but this really deserves a click through.
A fantastic match-up with a lot of variety. This had me sitting at the edge of the seat during, and even when waiting season-long for the true aftermath.

Again with the embedding!
I recall the preparation for the fight clear as day. With Turner limbering up and Dority greasing himself up! The tension in the onlooking principals is incredibly tense. But wait for the finish...

#1 Game of Thrones (The Mountain vs. The Red Viper)

No one likes embedding anymore!
I did write something like 'redefining no-holds barred' for Hannibal and Deadwood above, but then I realised what was at #1. Enough said. Some brilliant moves, and wonderful to see the spear get pride of place in a fight for once!

Round 5 of Season 9 of the Lead Painters League is underway over on the Lead Adventure Forum.
If you're not familiar with it get yourself over there to see some fantastic eye candy (as well as people going through their lead mountains at a cracking rate!)

In summary, paint up a team of miniatures, you're randomly paired off with another contestant, everyone votes for their favourite in the pairing and then onto the next round. There are ten rounds after which a league table of sorts has been established. There are bonus points for matching themes in three of the rounds. The theme from round 5 is 'Animals'.

I'd urge you to join up, take a good look and vote - you've still got a few days to do so.

Like previous years, I won't be telling you any of my favourites, but I will highlight a few match-ups where I reckon the opponents are very closely matched:

ATTACK OF THE CLOCKWORK MONKEYS vs SUN OF WINTER 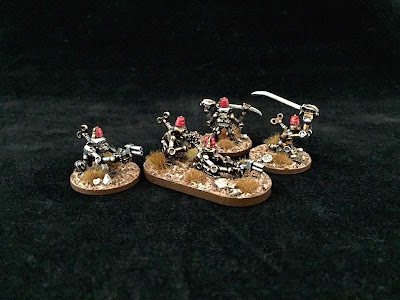 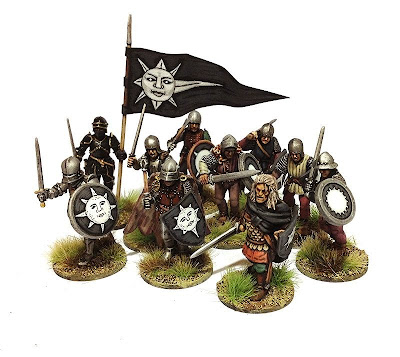 SHOPPING IN CAIRO vs MASAI 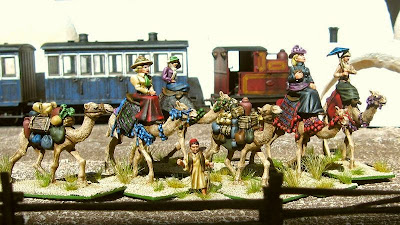 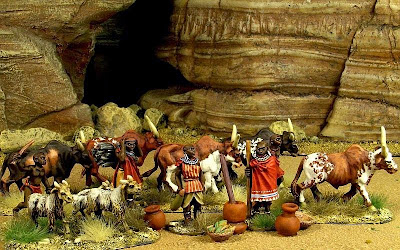 LEGIONARIES vs THE HUNT 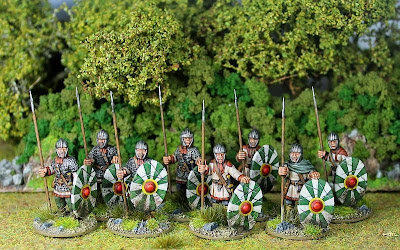 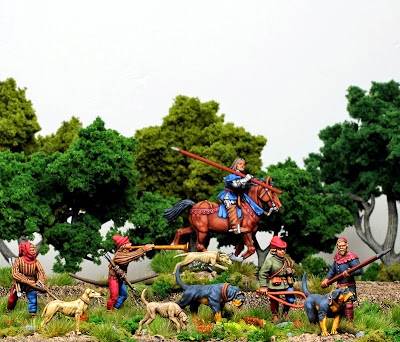 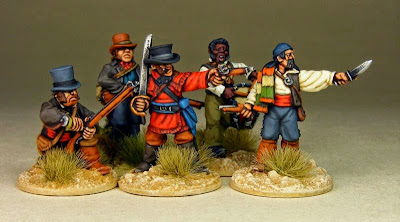 ‘FORM RANKS, YOU MAGGOTS’ vs SOME MICE AND THEIR LEADERS 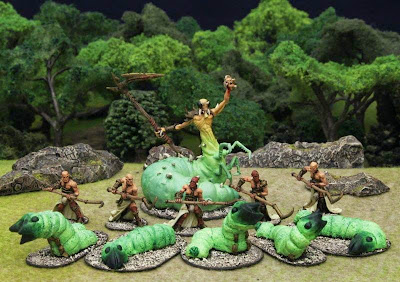 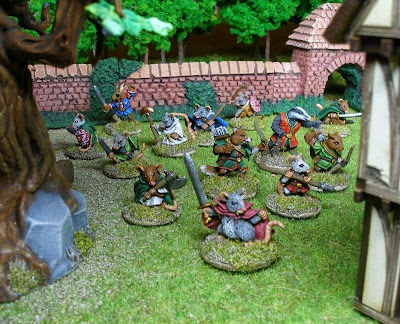 I missed out on the start of the league this year, but really looking forward to what's to come...
Posted by Donogh at 14:25 No comments: 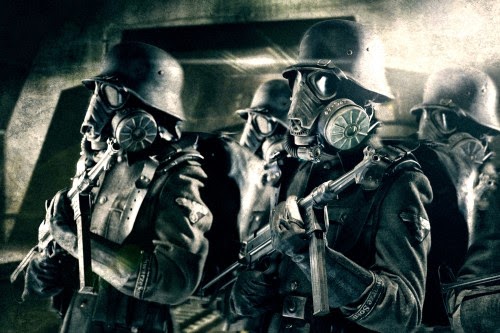 A
With only heroes left to fight over the fort eventually, this one was a real nail-biter!
Posted by Donogh at 12:58 No comments: 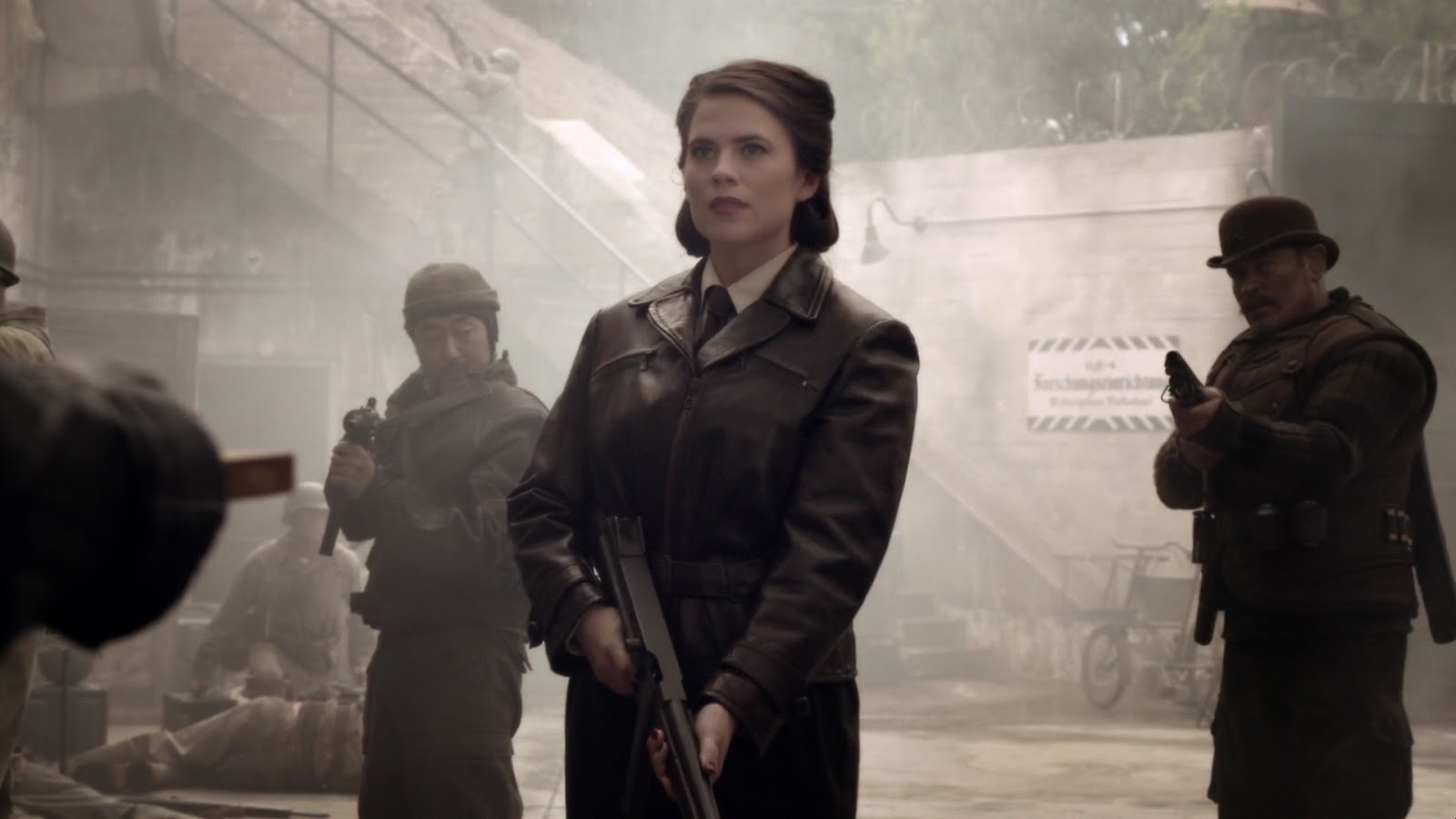 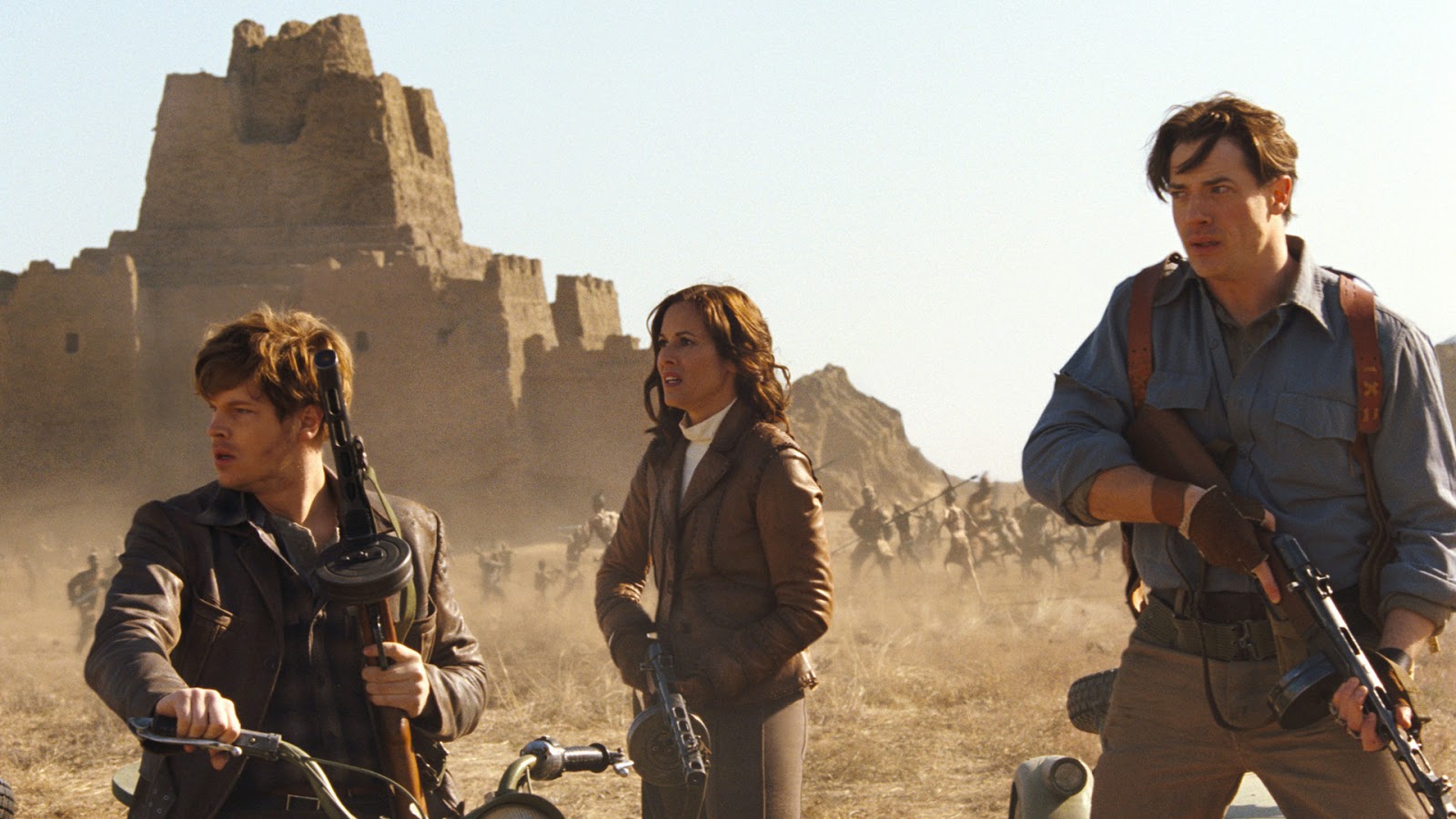