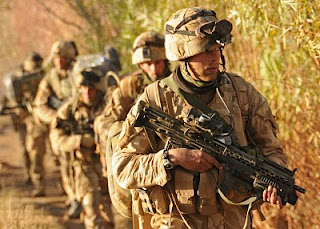 The opposition to follow later...
Posted by Donogh at 08:22