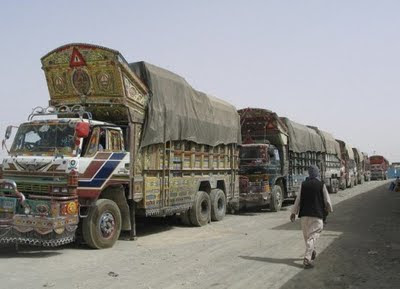 Off tomorrow for a short campaign of epic Commands & Colours: Napoleonics taking on a joint British-Russian expedition to free the Batavian Republic from the French grasp!
Posted by Donogh at 22:36