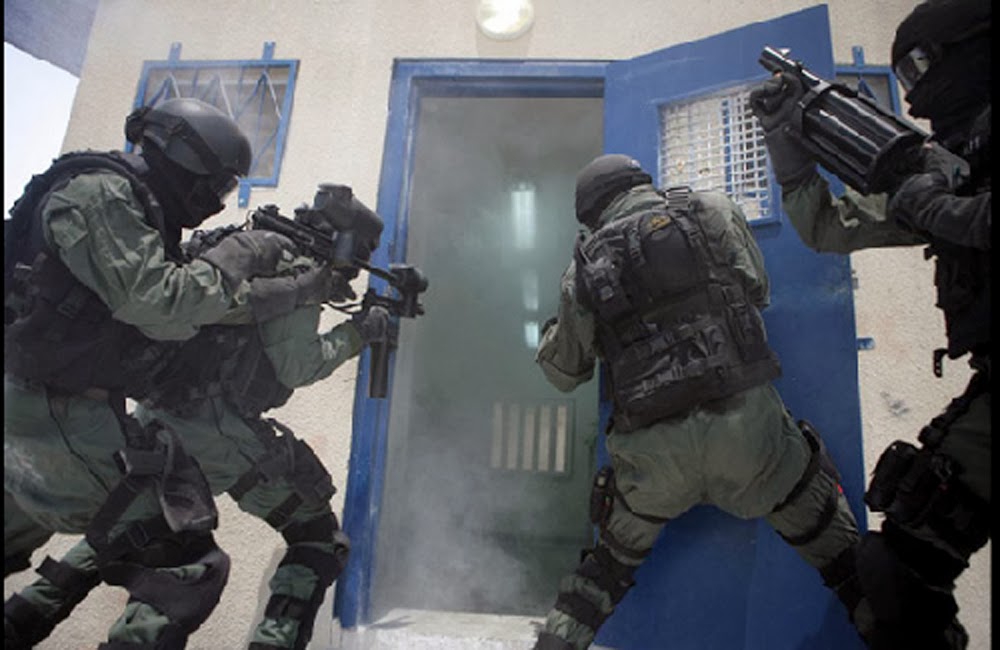 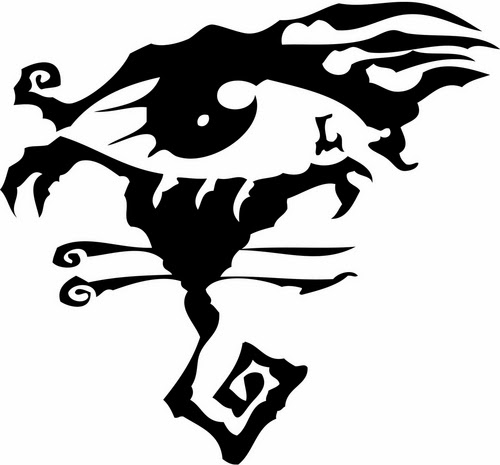 I'll be running this Force on Force mini campaign on the Saturday and Sunday of Leprecon (on from the 7th-9th March in Goldsmith Hall in Trinity College Dublin). Visit their site.
Posted by Donogh at 14:48