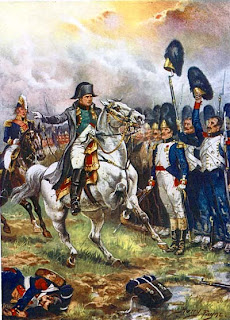 Sometime in June I'm planning to drop over again to fight the Battle of Wavre. Perhaps I'll have better luck then
Posted by Donogh at 22:22