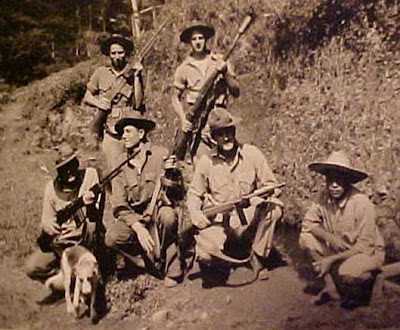 I'll be running this three-part campaign at Gaelcon at the end of October.
Posted by Donogh at 21:21