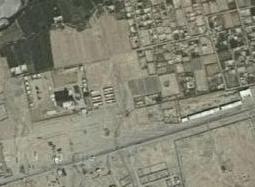 I played for a while with basing the entire map of the campaign for Wilson's Wadi on actual Satellite imagery, but eventually fell back to the hand drawn schema I've gotten used to.

Anyone out there had good experiences using real satellite imagery as game maps? 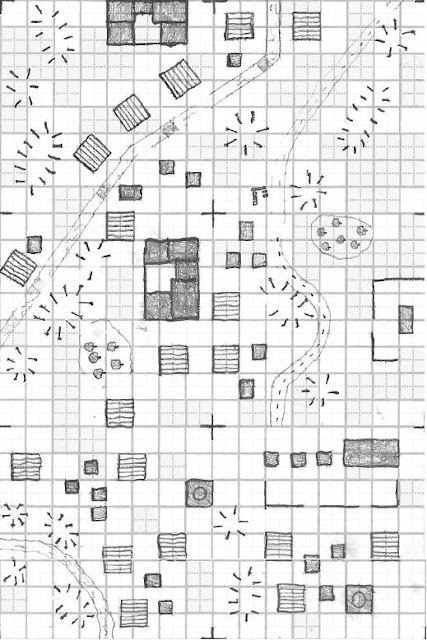 Each of the nine scenarios is set in a section of this larger map, so some sections of the village will be reused 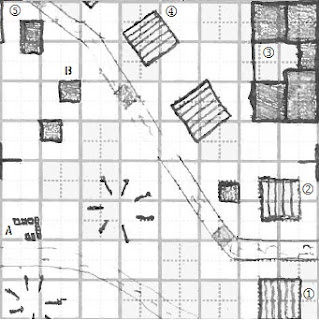 Inevitably I'm guessing that players will remember certain encounters based on the terrain layout..."the poppy field of death!" and so on may enter wargamer folklore!
Posted by Donogh at 21:14