I pre-ordered this back when it was first listed at the start of the year, and it finally got here on Friday (ahead of schedule). No surprise given Osprey Publishing’s involvement, but this is probably the single best-looking and professionally produced wargaming book I’ve ever had in my hands. I’ve been reading it straight through, as well as dipping in and out of it when I’ve had a few minutes over the weekend, and I must admit I am as impressed with the substance as I am with the style. 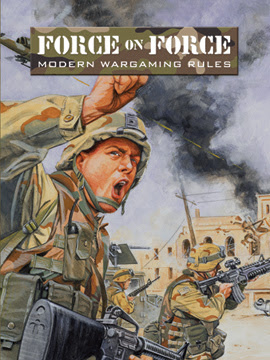 A few early typos aside, there’s really nothing I can complain about on the production side of things, and there’s plenty I am pleased with: 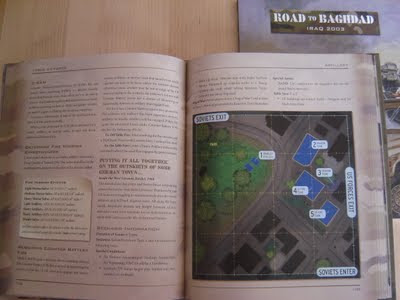 But who am I kidding; most of us do not buy wargaming rules just to look at the pretty pictures (even if that’s all we do with many of them!). One thing immediately stands out about the book:
For those who are not familiar with anything out of the Ambush Alley Games stable, a few pertinent points need to be made about the rules and the book in general: 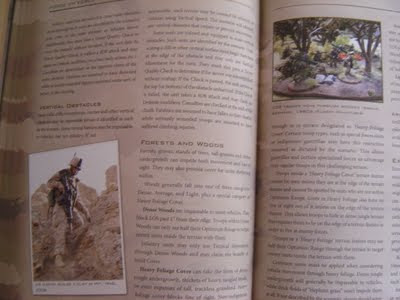 For those who have encountered the system before, is there any reason you should buy this book?
In short for £25 (currently available on Amazon for just £15.19) this book is well worth it on all levels.
Posted by Donogh at 23:09