Over the past week or so, various bloggers around the place have been recounting their Salute experiences. With a new(ish) baby in the house, I am forced to life vicariously through them. (Heading over to London for the weekend is more than my life is worth...) Enjoy! 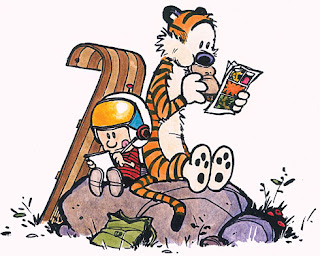 Neil and Henry recount the entire affair on Meeples & Miniatures 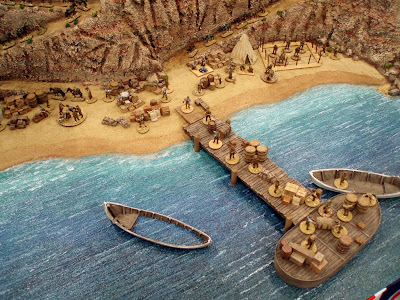 Steve counts down his top 10 over on his Random Musings English Civil War appears to have grabbed his attention this year and who'd blame him! His Top 5 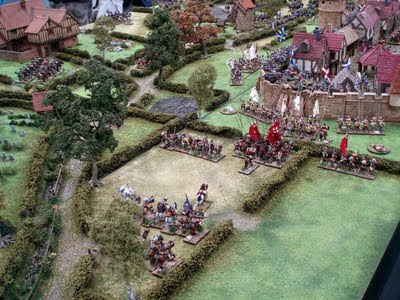 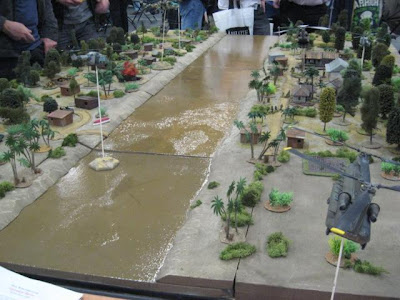 Mike gives it a quick once-over on MiniStories. He's painted up the freebie miniature already! 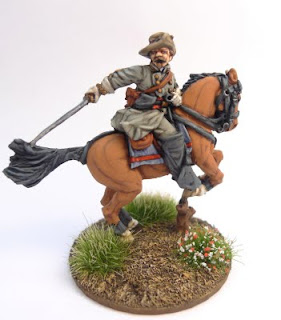 Ashley gives us a nice blow by blow of her day over on Paint it Pink.

While I don't think he made it over (from Australia!) The Man Cave highlights a few nice photos of the Battle of Maldon 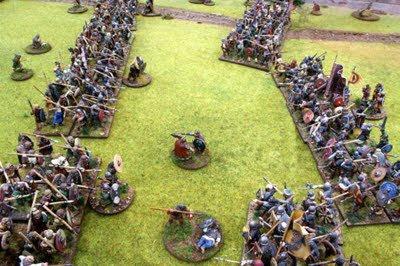 Ray notices a lot of the games which caught my eye over on Don't Throw a One, plus some nice ones from a World War One trenches game. More 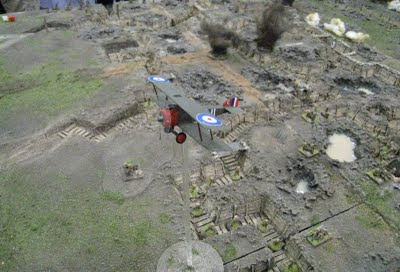 Some great photos from Sidney of Roundwood's World

Surprise attack by the Japanese on the Americans on the Solomon's in this brilliant Aeronef game. Steve of Yours in a White Wine Sauce gives us a nice gallery, including this coastal facility 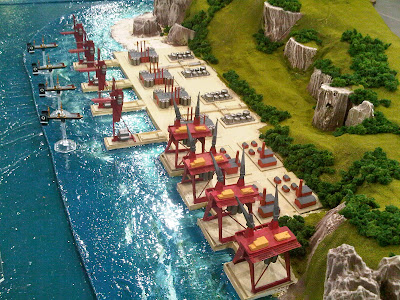 Fran, aka Angry Lurker gives us a nice tour of the show

A brief summary, but some lovely closeups of a couple of games from Dinium's Loft 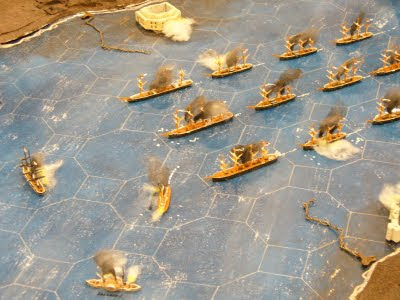 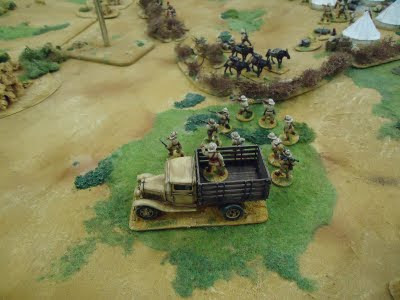 A late entry (I only discovered the blog today) from Paul at Sho3box. He's spotted some nice games, including this table from Antenociti's Workshop 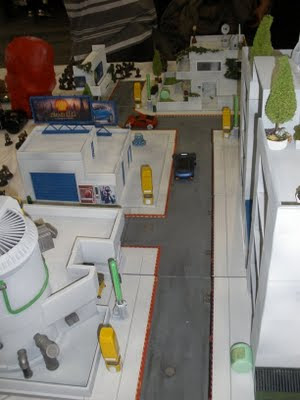 Gruntz demo their 15mm sci-fi game, and also takes a quick look at some new releases from GZG and CMG. The entire thing, figures, vehicles and table looks fantastic, and it's very nice to see some good high-rise buildings in play.

The Rather Large Towton Project finally got its day, This is a fantastic display of what is possible using 6mm. Hats off to Ruaridh et al. Glad to see their effort was rewarded with 'The Most Impressive Troops'. 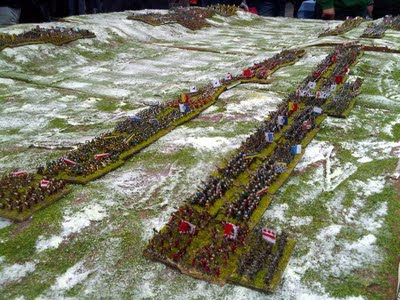 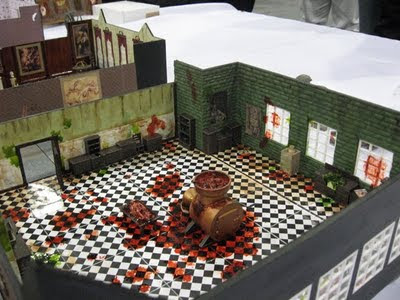 Another English Civil war game, this time from Saxon Dog

I've been following the Verneuil project over on Harness and Array for months now and I'm happy that it got 'Best Demo' for this pain-stakingly well-researched collaborative effort. 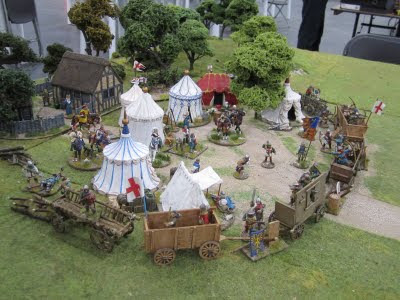 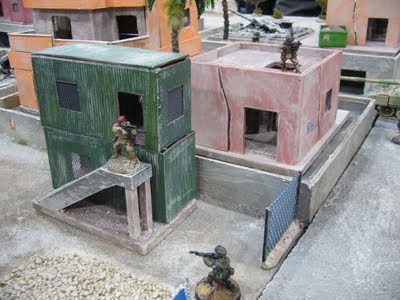 Brandlin's highly anticipated game shows off his gorgeous terrain work. Some photoshopped skullduggery on the background - but it's all good

Not a blog entry, but some photos posted over on The Guild from The Escape Committee's Cold War Gone Hot game (featuring the French against the Soviets for a change). Apparently, this is them throwing together something at the last minute! 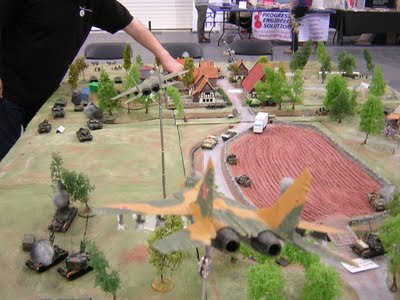 It's not up on their site yet, but the Loughton Strike Force ran this amazing-looking Budapest 1945 game. Winner of 'Best in Show' I believe. 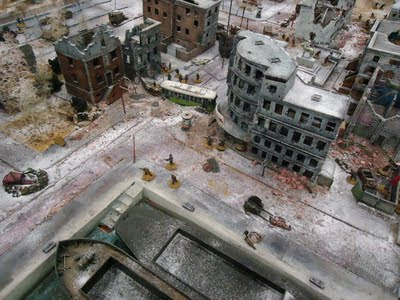 Steve of Bleaseworld has a great eye for a photo, and has compiled a rockin' video too!

Hats off to all those who ran games. Maybe next year...
Posted by Donogh at 15:11