In 2006 the isolated British garrison in Musa Qala found itself besieged and under constant attack by the Taliban. In October an agreement was reached to demilitarise Musa Qala and cede control of the town to tribal elders. When the Taliban seized control in early 2007 they blamed a US airstrike for breaking the agreement but it wasn’t until late that year when coalition forces moved to oust the Taliban. 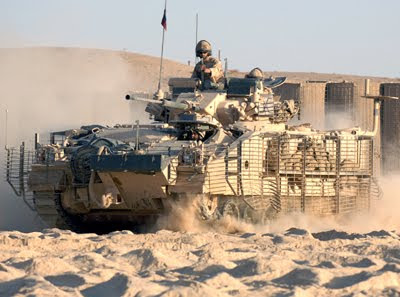 I'll be running this mini-campaign at Conspiracy in September. Conspiracy is the spiritual successor to Confess, which closed its doors last year.
Conspiracy will be held from 23rd to 25th September in the Ormonde Hotel in Kilkenny. Visit the website
Posted by Donogh at 21:19