The guys over on Ambush Alley Games have released a few game aids over the past week or so. These should help make playing the new Force on Force a bit easier. 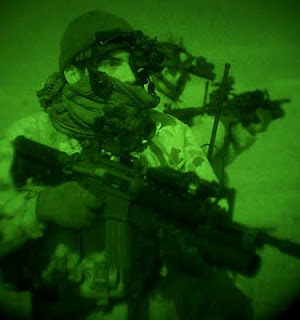 Quick Reference Sheet
Handy two page cheat sheet with all the major tables and such
Fog of War Cards
AAG will also be releasing a commercial quality card deck soon, but in the meantime there's no need to cut up your brand-new Force on Force rulebook
Quick Start Rules﻿
A sneak peek at the basic rules and mechanics of the game. The PDF contains an explanation of the game's basic mechanics and a sample scenario to try them out with!
Happy gaming!
Posted by Donogh at 22:00

Email ThisBlogThis!Share to TwitterShare to FacebookShare to Pinterest
Labels: Rules: Force on Force