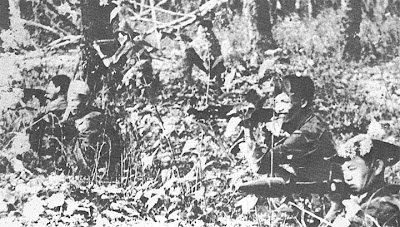 A very interesting one, some alternate strategies for the VC present themselves, maybe I'll post the replay...
Posted by Donogh at 21:31