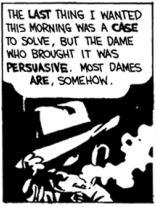 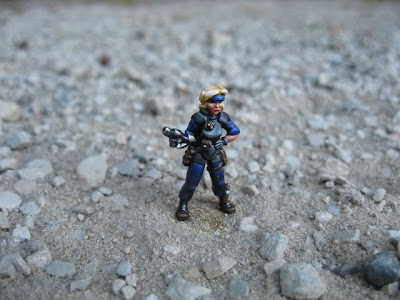 ﻿Warpcon reports to follow tomorrow, but I'll wrap up this series of posts by the weekend.
Posted by Donogh at 13:06