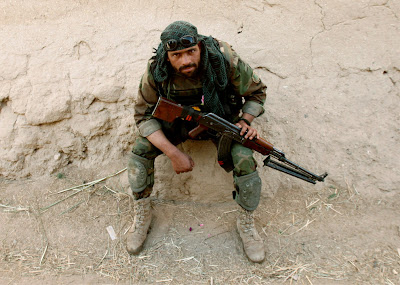 Two attempts to set explosives end in failure! I guess someone forgot to pack a spare detonator. They let off a magazine and a grenade or two and scarper.
Posted by Donogh at 22:16