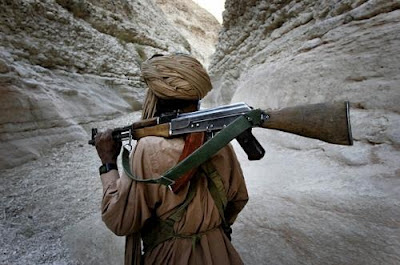 A close-run affair, the Baluchi tribal forces resupply and bring in reinforcements
Posted by Donogh at 21:55