The second annual Guild Big Game was run a couple of weeks ago. A direct sequel to the last big game, unfortunately Real Life intervened and attendance wasn't as strong as last year (more Warsaw Pact players were able to turn up than NATO players - maybe global communism is proof against recession!). Nonetheless a monster Cold War bash in 20mm. 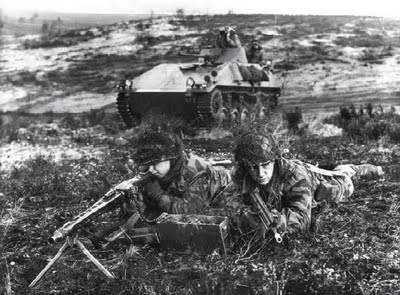 Here's some of the photos: 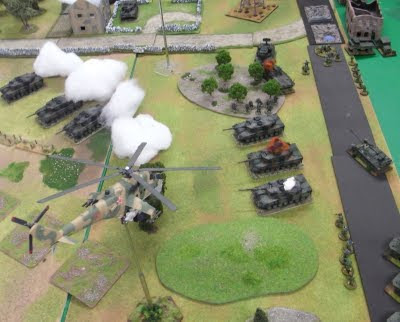 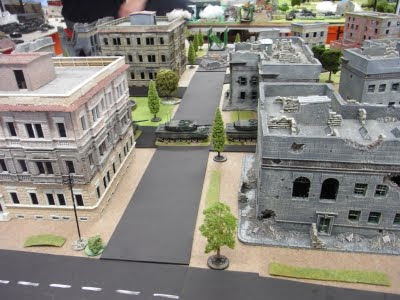 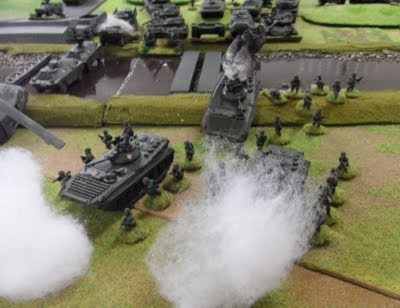 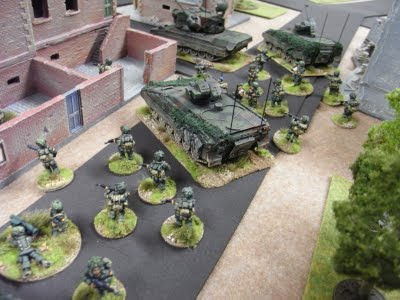 Next year the Guild Big Game is back in Ireland for the African Warlords game. Better get my ducks in a row...
Posted by Donogh at 22:24