Over the last while Ambush Alley Games have been running a painting competition for Tomorrow's War. Didn't get to enter myself, too much on my plate in January, but you'll see the strike force I nearly finished at Leprecon... 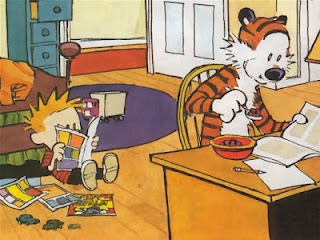 They've just announced the two main winners, but still have to determine the Fan Favourite - which is where we come in. Looking at the host of entries I found it quite difficult to just pick one and was amassing a one-stop shop to compare and contrast when I thought why not share my efforts:

Here's the sub-forum with all the entries. I'm showing a single photo from each entry along with a link to see all of them along with any fluff written on the unit's background. I recommend you take a further look before you vote here 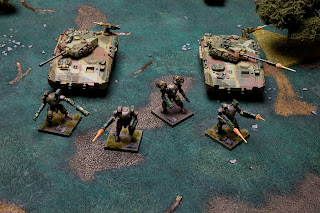 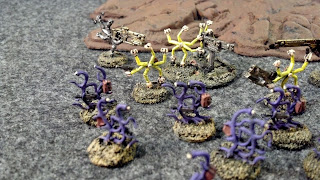 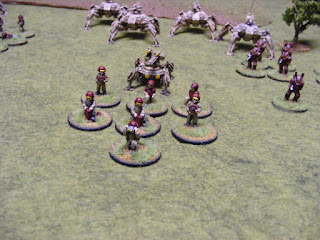 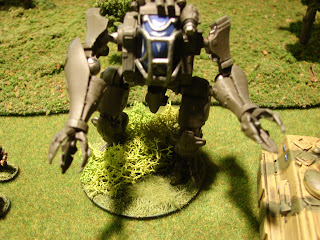 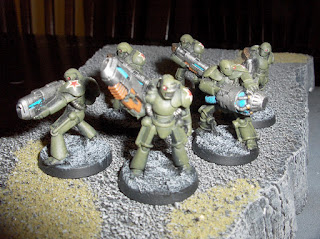 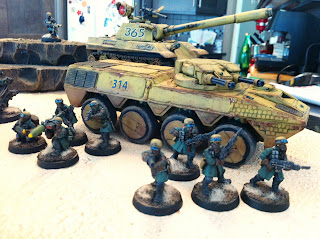 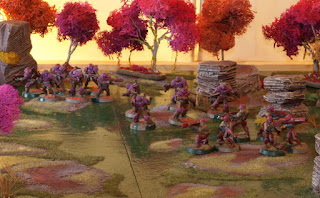 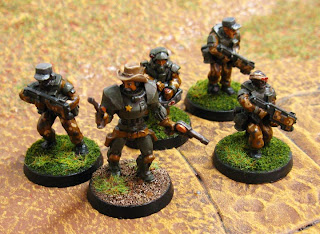 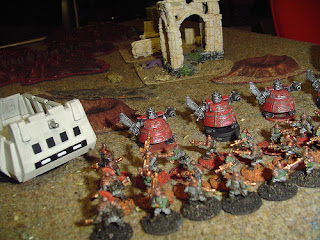 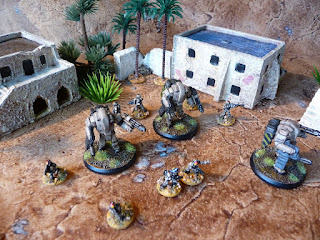 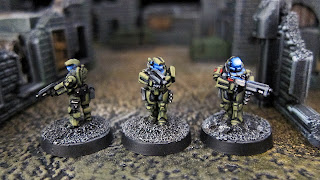 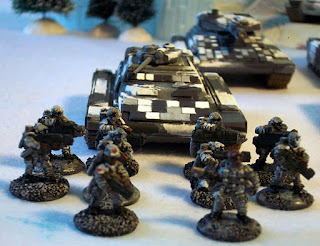 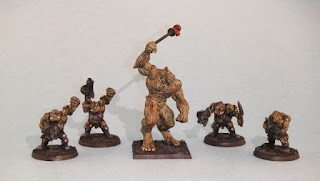 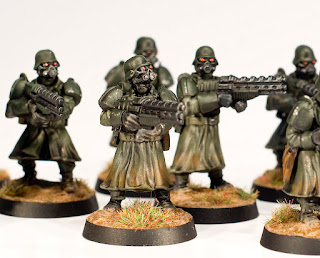 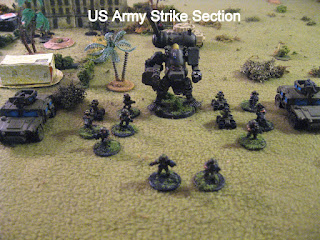 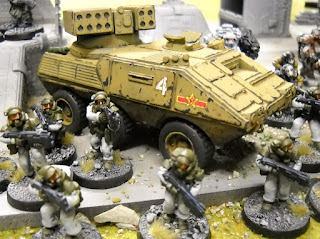 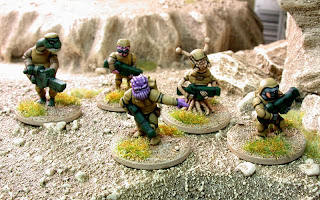 Well done to both winners, and to all those who entered - some fantastic stuff there I think you'll agree
Posted by Donogh at 13:46