So a while back, when I did my Favourite Figures some of you expressed an interest in seeing more of those kind of posts.

This time, I'm going to list my top ten wargaming films - that's not my favourite films, or even my highest rated war films; but those films which inspire me to wargame. 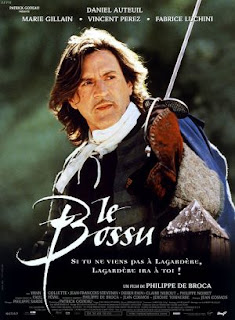 Plots, adventure and humour makes this a fantastic film just by itself. The main cast are all note perfect, and the action scenes go from night-time assassination to a chase through mountain passes and town. These brilliant swashbuckling scenes need to be wargamed, if only we could find a set of rules to match their tension and excitement... 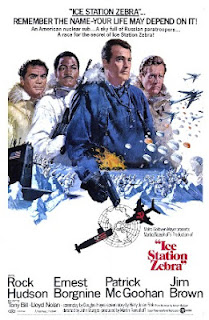 I haven't seen this is years, so it may be that it's not as good as my childhood memory allows. A real boy's own adventure which ticks quite a few boxes . I think there are entire Pulp lines built around this kind of thing and I believe someone a few years ago did a game based on it at Salute...

#8
The Empire Strikes Back 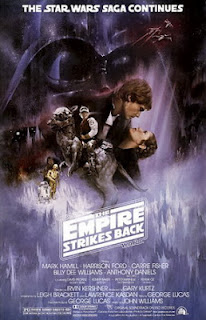 Let's see, a straight-up planetary assault, an asteroid chase and some corridor combat to round it out. If this doesn't tempt you, I don't know what will. Some cracking dialogue too, and in my opinion the best of the Star Wars films (this even creeps into my best films ever list in my moments of geek-weakness). 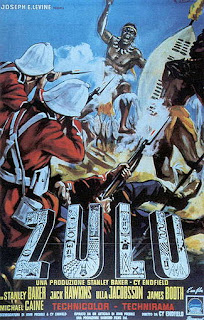 Somehow I've never been tempted to play this in a wargame, but this kind of last stand is definitely an attraction. I'm not embarrassed to say that this is a film I will watch if I ever see that it's on TV (even though I have it on DVD!). Constantly referenced in my wargaming circles (whatever the situation) it's difficult to pick out anything wrong with this film (historical nitpickers may step outside).

So next three will be on their way to you soon.
Been a strange April, no gaming at all (been chasing a few writing deadlines of my own) but May is shaping up a little bit better, so hopefully you'll see something less fluffy here in a couple of weeks...