The excitement builds (I can tell!) as I continue my top ten wargaming films 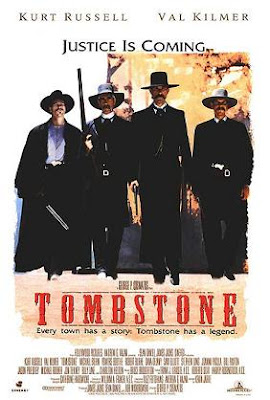 Probably the cheesiest film on the list - this film about the Earps' covers a lot more ground than the OK Corral, but character development is really rolled up into scene setting. It is a bit long, and without a real climax, but the major gunslingers (Kurt Russell, Val Kilmer and Michael Biehn) all play blinders, and the various shoot-outs will have you running to your nearest Old West system for a game. 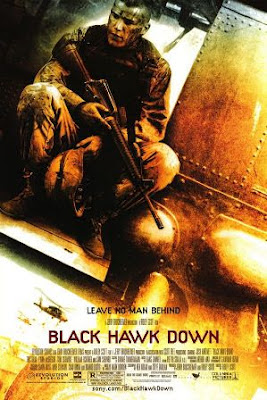 Say what you will about the man, but Ridley Scott knows how to shoot action, in fact we've commented that no one quite shoots action the same way since this film was released. The action is incredibly frenetic, though characterisation (on both sides) is lacking across the board. In many ways, I think that this film is responsible for the original Ambush Alley game and while I haven't yet gotten to play anything based on the engagement it will definitely get you into the mood for some regular vs. insurgent action. 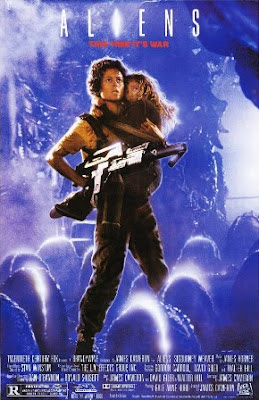 Maybe it's only a Vietnam War allegory, but it's a damn fine one. The suspense and over-confidence factors may be difficult to include in a wargame, but I'd love to try (and thoughts of Space Hulk still give me a warm fuzzy feeling). As different as Aliens is from Alien, it's a flip-side to the claustrophic horror of the original, with more action and in-your-face terror. You'll want to catch the special edition (with lots of added background and those wonderful sentry guns!)