Best Club in the Cosmos!

It's easy to think that the internet and various gaming forums are full of nutters, and to be satisfied that you can only trust those gamers who you personally know. 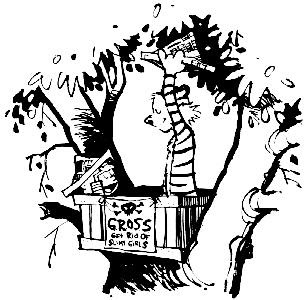 Over the last few weeks, I've been pleasantly shaken out of any such inclinations.

Over on The Guild Brian of Mutineer Miniatures was offering up a couple of Ambush Alley books for free (just to pay postage) and I received his copy of Day of the Rangers (the Mogadishu supplement) last night. 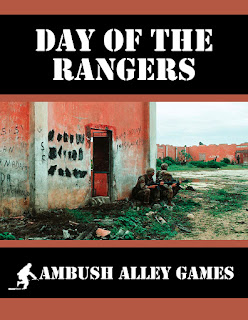 What Would Patton Do have been on both sides of the fence recently.

A couple of weeks ago they had a draw for some of their top-notch t-shirts. All the blog's followers were eligible and three lucky people (including me!) should receive their prizes soon... 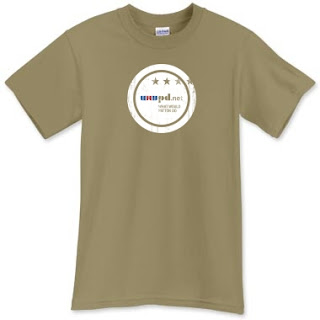 Then I noticed yesterday that someone has just sent them some StarFleet stuff after their last podcast. 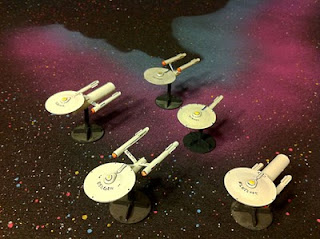 Like them, I'd urge people to take a look at their collections for miniatures that have lain dusty and unused (and probably still in bags!) for years and think of someone who'd use them.

I noticed that Eduardo over on Hetairoi Wargames is in the middle of a fantastic gladiator project, but that his bear wasn't very impressive. A week later and it's in his possession and painted up already! 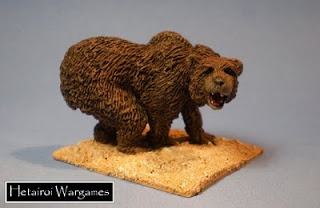 I'll probably be doing a bit of a spring clean over the next few weeks on the collection, and I'll definitely Game it Forward!

In other news the Mobsters have taken a huge lead in the poll (on who should save the adventurers from the dinosaur menace) but perhaps a concerted and combined effort from the Royal Navy and Marine Corps can catch them...
Posted by Donogh at 13:48