While I've been keeping up with the Titan reprints of Charley's War over the last couple of years, the news that they had reprinted Johnny Red was a surprise. Hat tip to Bleaseworld for breaking the news! (to me at least) 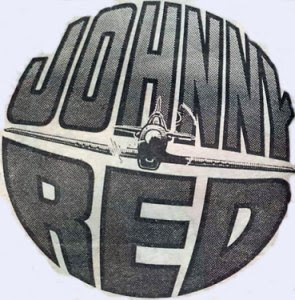 Got it in the post yesterday and it's bringing back some fantastic childhood memories. Even though the 'Roy of the Rovers'-style escapades are a bit overblown, the sheer brutality of the eastern front is captured brilliantly. 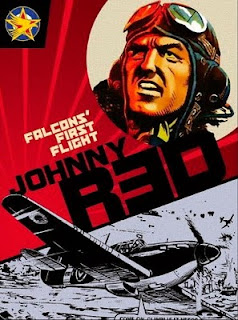 It's been available online for a while now, but I'm glad to have the hardcopy in my hands! Especially where Joe Colquhuon's artwork is concerned. It's top-notch stuff, and easy to see why he got the Charley's War gig. 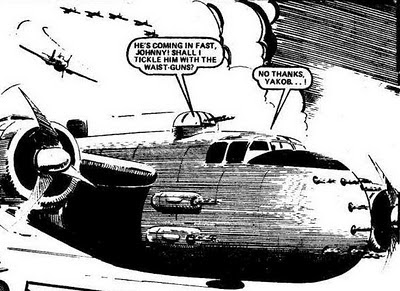 Despite what you may be thinking though, it hasn't caused me to concoct any crazy wargaming scheme (as yet!)
Posted by Donogh at 23:06