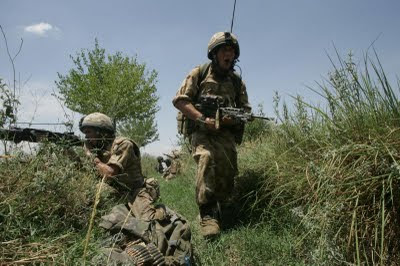 A damned enjoyable day was had by all I think - five players, three scenarios; not to mention the finest Knob Creek whiskey this side of the Tennessee and some delicious Innis & Gunn beer...
Posted by Donogh at 13:45