A scenario for Tomorrow's War...


The Sakhan Liberation Army (SLA) in the Anabar region have been planning their first major strike for some time now. A large dropship has been shot down and has crashed near an out-of-commission processing facility. The incident has drawn in a nearby HCPS patrol and the SLA intend to do it some serious damage before escaping with any high value targets or equipment which has survived the crash. 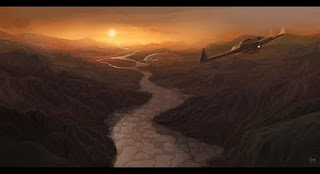 Capture if possible or eliminate any high value targets at the crash site. Bloody the nose of the relieving column.

A large factory complex dominates the battlefield. The crash site is located near the main office. The factory complex has a perimeter fence, but this is badly maintained and has several fallen sections.

The complex is surrounded by some rocky ground, fields of a wild wheat analogue and further north there is the beginnings of a hilly forest. A rough road leads from the forest edge to the compound. 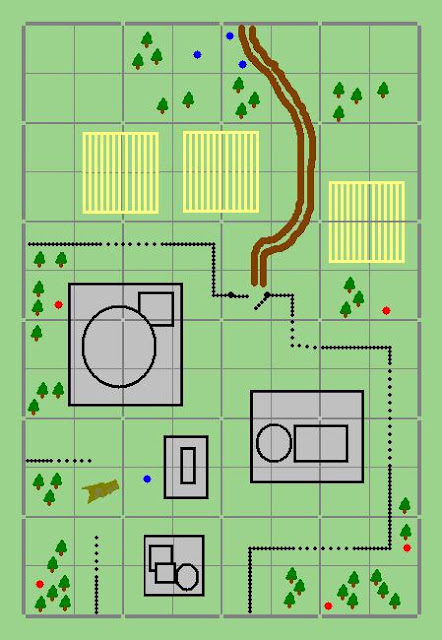 1st Squad is commanded by a leader (6xIWs, 1xSAW, 1xMarksman) and also includes a medic

Fog Of War cards are generated by reaction tests as normal.

At the Crash Site

*Crew and VIPs are only armed with Pistols.

The QRF can be called for when the Patrol Force has lost a man KIA, had a vehicle disabled or destroyed, or had two units pinned down.

A successful TQ test by a unit leader (like calling in an airstrike) will result in the QRF coming on board two turns later. 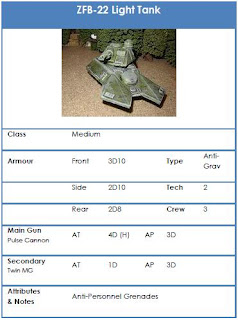 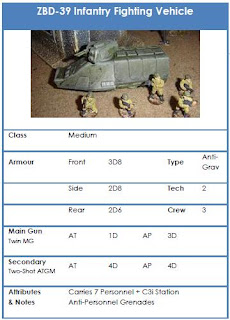 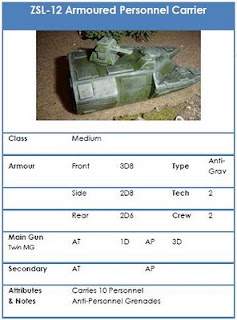 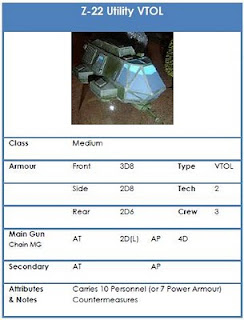 Available here as a pdf﻿
Posted by Donogh at 16:47