I'm getting some medic and casualty figures for my British and Taliban from Britannia, but in the meantime I was wondering whether people use casualty figures in their games (irrespective of period or scale)

Poll is on the blog at the top-right corner. 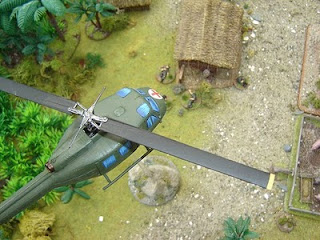 I'm running a few games of Ambush Alley this weekend. A few Soviet vs. Mujahideen games tonight and then maybe some British vs. Taliban tomorrow. So I'll be posting a few reports later in the weekend.
Thanks
Donogh
Posted by Donogh at 15:12