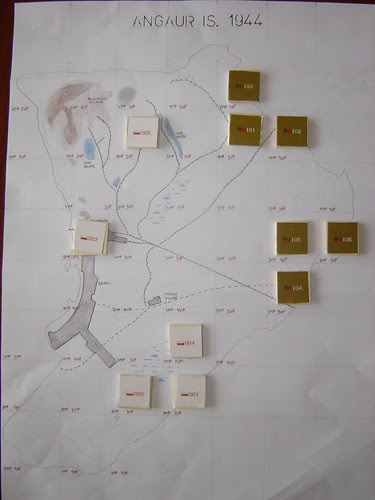 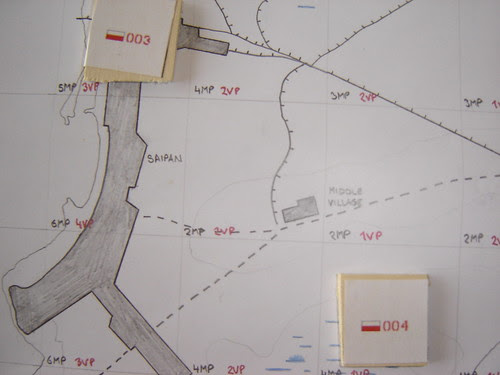 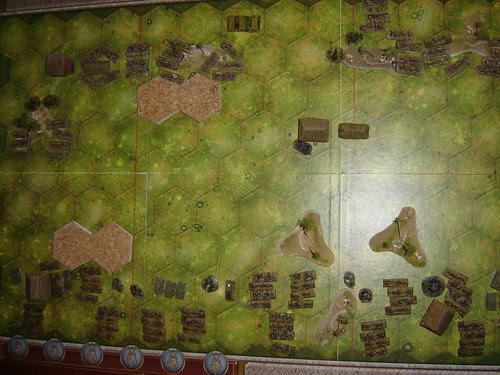 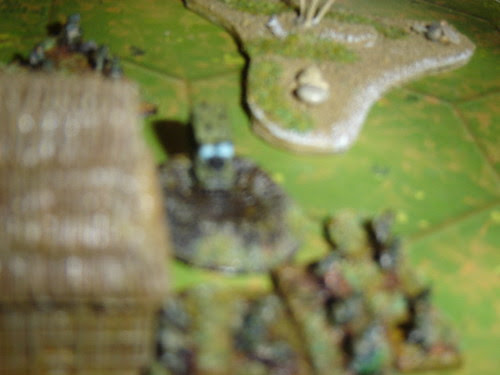 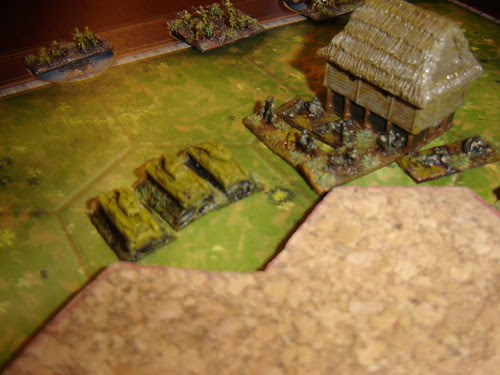 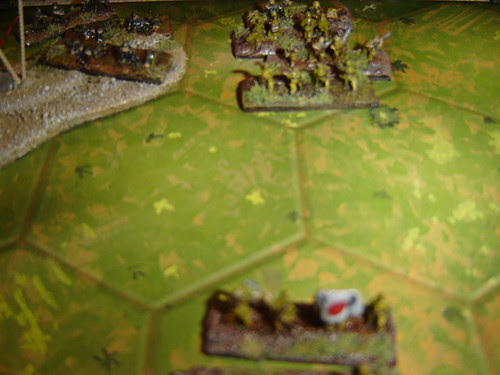 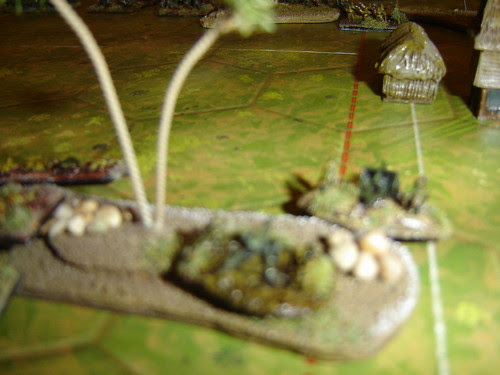 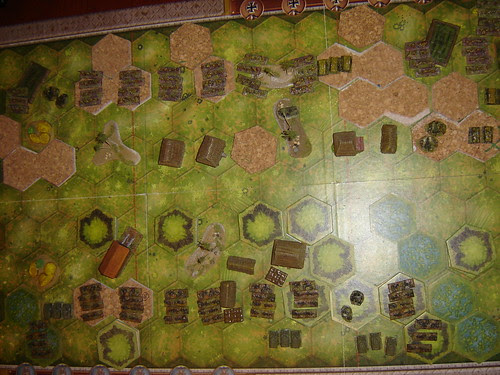 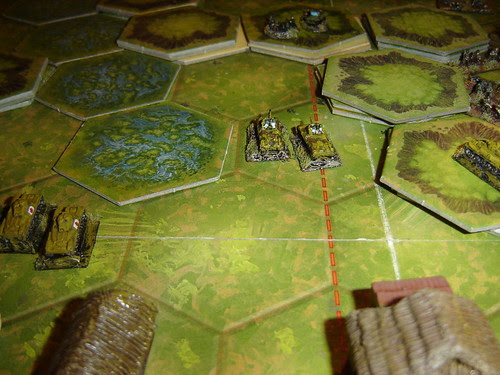 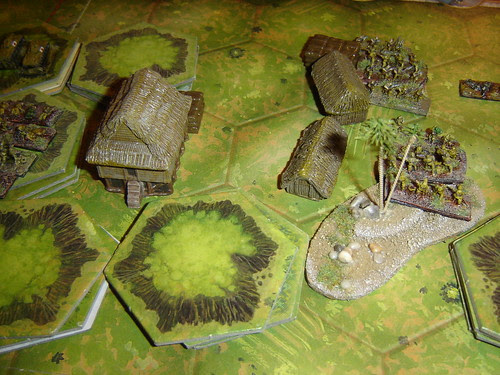 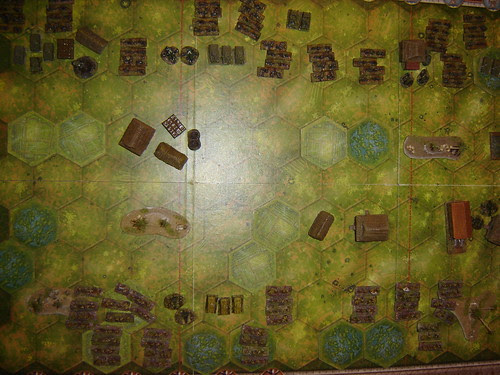 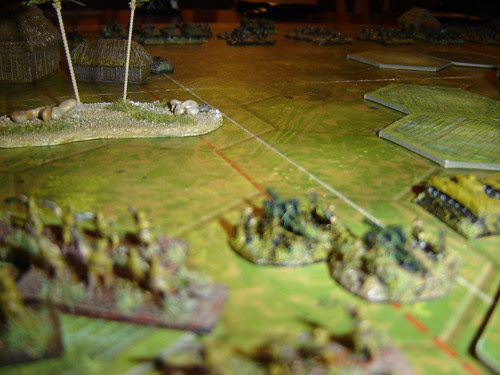 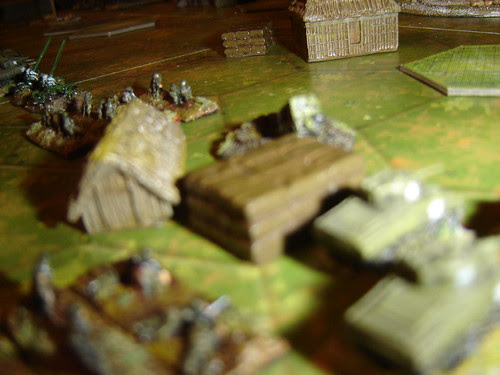 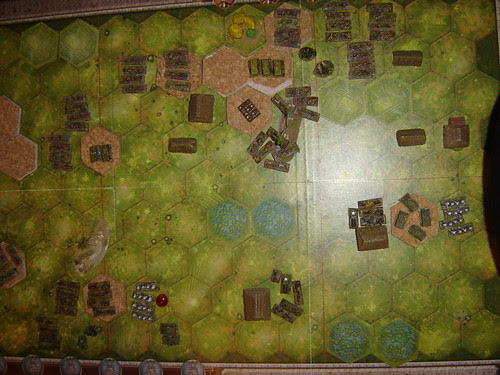 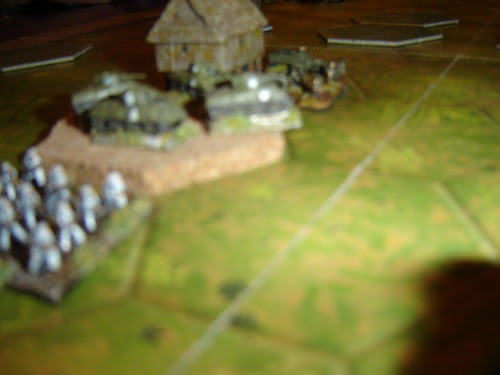 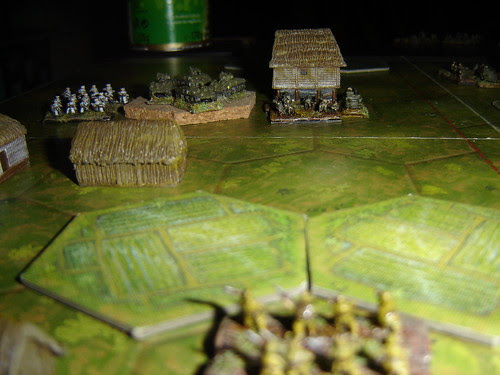 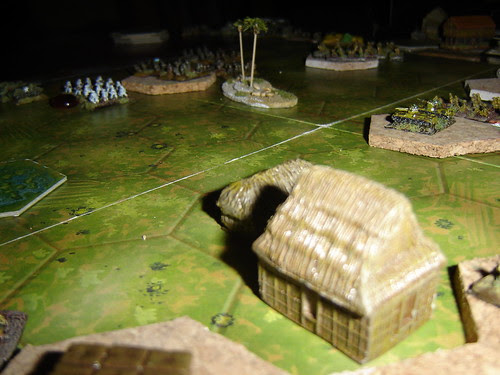 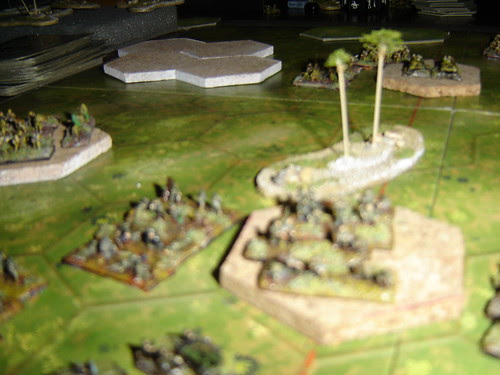 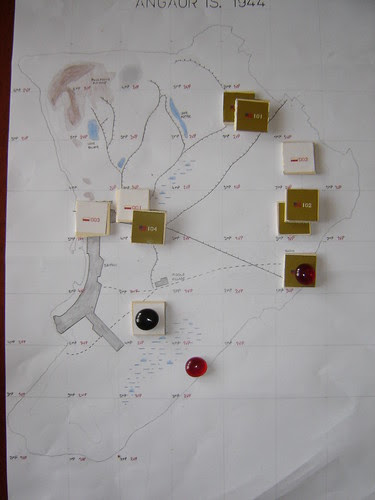 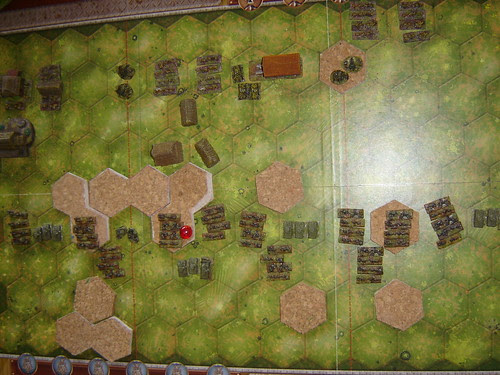 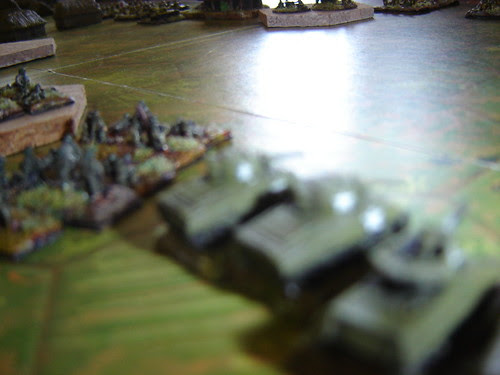 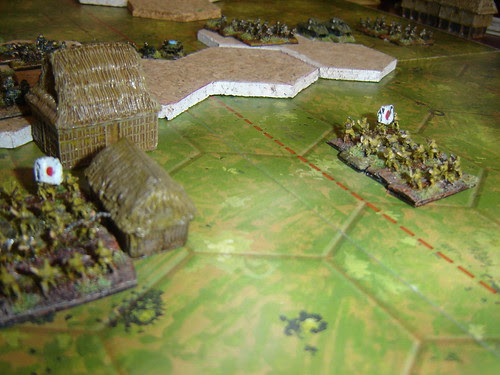 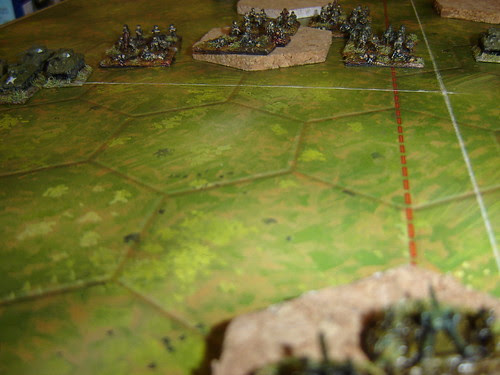 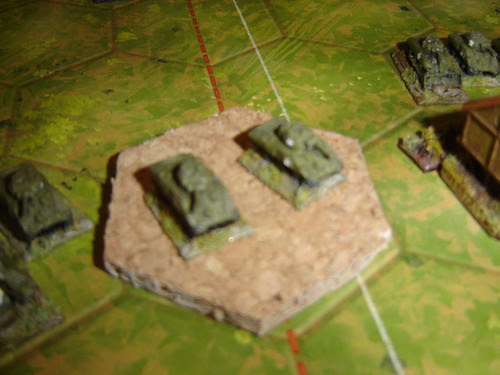 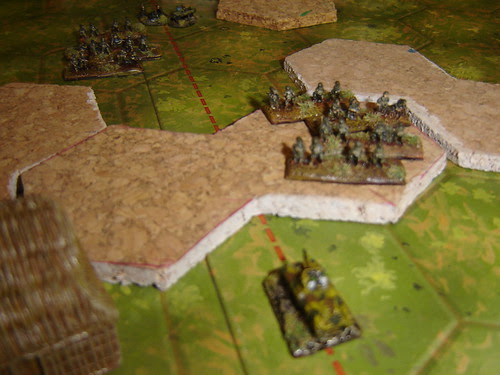 A great campaign game, with some tense battles. Everything came down to the last battle (a case of "next score wins"). And it looks like the 81st will be able to reinforce the Marines on Peleliu after all...
Posted by Donogh at 21:43 No comments:

Captain Napier, in an RE8 takes off to photograph a German strongpoint in the reserve lines. He is escorted by Lieutenant Drummond in a Bristol Fighter. 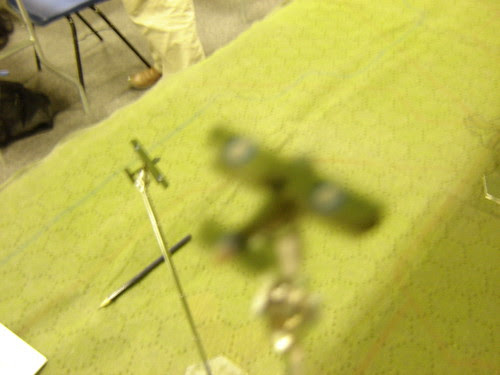 Out on early patrol is Ober Leutnant Gallwitz in his Albatross D-III.


Gallwitz quickly approches the Bristol Fighter, and they exchange fire at medium range. Drummond comes off slightly worse and he peels off the attack and dives. 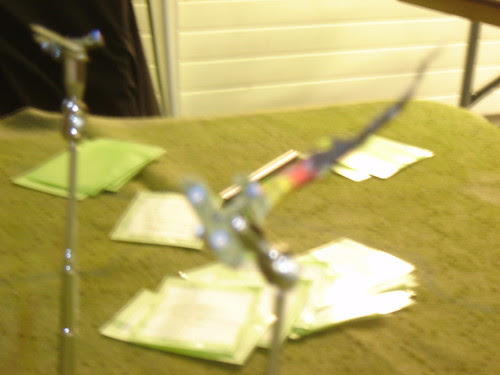 Gallwitz turns away from the British fighter, and towards the RE8 which is nearing it's target. His initial attack is successful despite the deflection, and the RE8 takes moderate damage. Unknown to Gallwitz bullets from his double-Spandau hit the observer, making the photography mission impossible to continue and rendering the RE8 defenseless. 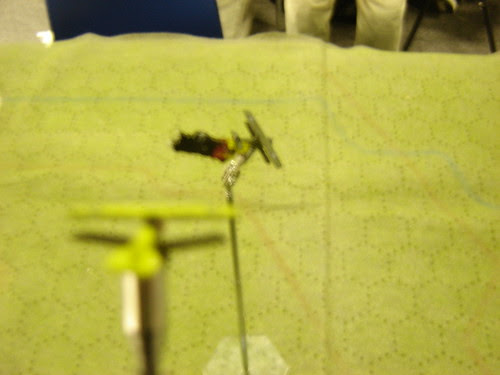 Gallwitz follows the RE8 as it dives to gain speed and this time his attack clips the RE8's tail rudder. Now in a perfect position to attack, and with the RE8's turn insufficient to bring it out of danger, Gallwitz's last burst causes the British aircraft to break apart. 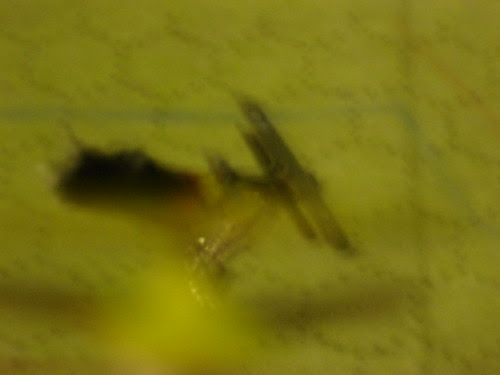 Drummond returns home unscathed, but with no witnesses to his cowardice!
Posted by Donogh at 12:05 No comments: