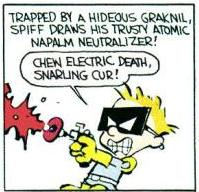 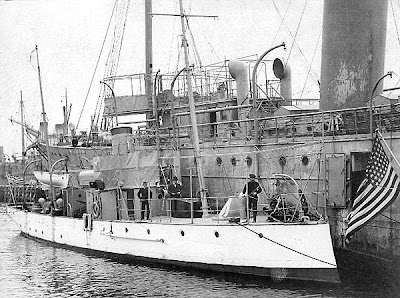 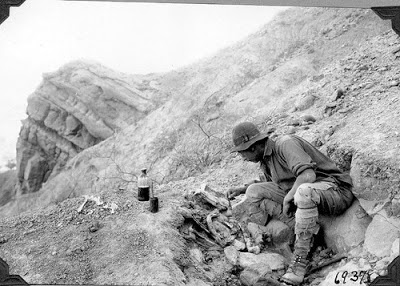 The Game is Afoot!

Erstwhile archaeologist Mr. Stanley Giles has fallen in with some rather dubious vagabonds, and hoping that they might be able to help him out of his serious debts back home he has advised them that a long-lost treasure can be found in a unique tomb in the foothills of the Atlas Mountains. 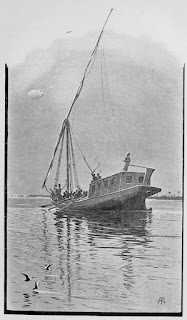 Having all but given up the fight, the Marines were able to snatch victory from the jaws of defeat at the last minute! They'll see the treasure aboard a chartered ship and back to the United States to be added to the Smithsonian's collection