Having landed their small biplane in the desert, Blazkowicz and Coulson meet with their local guide and make their way to a nearby oasis where they are due to meet up with Agent Waterson. However when they arrive the small settlement is overrun with Nazis.

The agents must defeat the Nazis and break through to the dig site beyond.


Blazkowicz' infiltration was successful, but at a terrible cost, losing one agent and all their local allies...
Posted by Donogh at 13:16 2 comments:

#3 The Duellists (Pick one!)
I think this is my favourite, but honestly I would not begrudge you a different choice (the fourth duel, from horseback almost pipped this one). Of course this film is more about the culture of duelling than the duels themselves.

#2 The Princess Bride (The Man in Black vs. Inigo Montoya)

I'm sure this scene requires no introduction. The 'techniques' referenced are just nonsense I think, but the names are all genuine.

The film itself is a bit forgettable, but this fight is top of the class. At this stage we have no doubts as to the character and abilities of both combatants.

In all cases I think the drama and story of the situation is paramount, but we still need an element of realism and skill in the fight.

Quite a few didn't quite make the list, including:

Maybe a short list of group brawls and melees and a matching list from TV are required...
Posted by Donogh at 12:47 4 comments:

So, into mid-table of my list of top hand-to-hand fights

This is a pretty brutal fight, a no-holds struggle to the death.

This is just such a surprise as it's the first scene we get with the characters. I like the way some bystanders try to help out too.

Unfortunately, this clip doesn't include the first 30 seconds of the standoff. It's in stark contrast to the rest of the film, which has a comic slant, it's more tragic as we know that the last act of violence thrills the young onlookers more than it horrifies them. 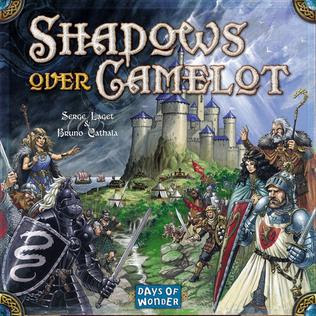 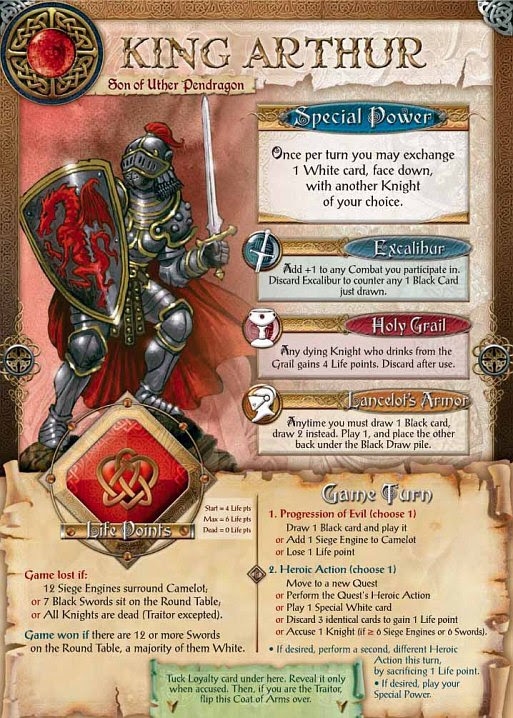 As a sequel to my Top Chases and Top Firefights, I've been mulling over a list of duels, to include one vs. one or one vs. many fights (brawls and melees may be another list).

At this stage in the film, we have no doubt in Ripley's kick-ass qualities and the dangerousness of the alien queen. Nevertheless, this duel to the death is a wonderful surprise for the audience.

#9 The Empire Strikes Back (Luke vs Darth Vader)

This duel is full of drama, and for the first time we harbour a solitary doubt about Vader's well-cultivated invincibility. It is not marred by any of the cut-away edits 'designed' to increase tension (say in Duel of the Fates).

The best fight in the best of this era's swashbucklers. This far-ranging duel defies all the dangers of the theatre (even beyond Sabatini's original vision)

There are plenty of fights in the double-barrelled rampage of revenge. I almost prefer her last showdown with Copperhead in the kitchen, but for me the impossible melee against the Crazy 88s (and Gogo) takes the biscuit.