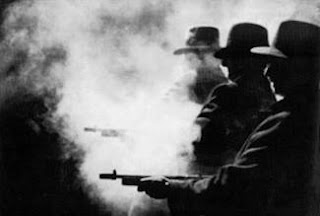 You will note that the vote (open to Trinity Gamers for a week now) currently shows that their appetite for such cheesy incongruity cannot be restrained!
Posted by Donogh at 23:10 2 comments:

You may have gathered that I'm not an Old School wargamer as such. Though my initial forays into the hobby were buttressed by readings of Charge! by Peter Young and Practical Wargaming by Charles Wesencraft. 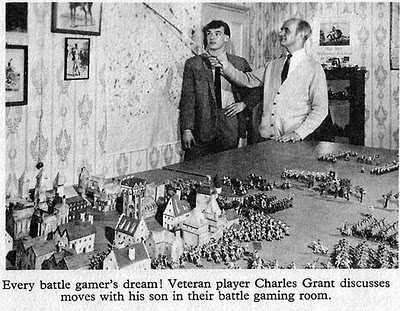 While I was famliar with Charles Grant's Battle I never realised it was a serialised publication in Meccano Magazine (which to be fair, I was never aware of either!).
Apparently there were chapters published there which did not appear in the book. Head over to the Wargaming Info site for details. If you just want to cut to the chase and download the full scanned pdf (with a big dose of admiration for the efforts of Mal Spence in collating all the articles), here you go.
Returning you to your non-Vintage fare now...
Posted by Donogh at 13:27 No comments: 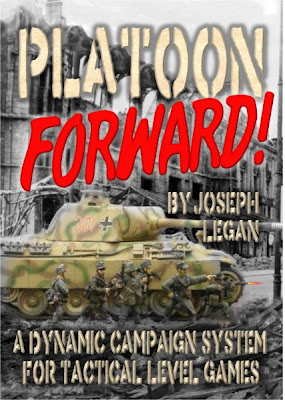 On that front I passed along the second draft of my siege rules: provisionally entitled "With Cold Iron" - for use with Command & Colours: Napoleonics - to Mr. Kinch last week, and hopefully we'll get to playtest the hell out of them next month...
Posted by Donogh at 23:18 2 comments: 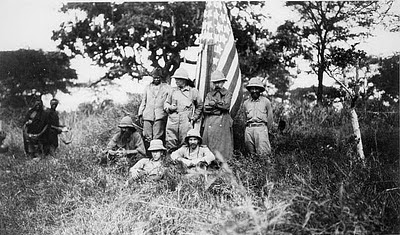 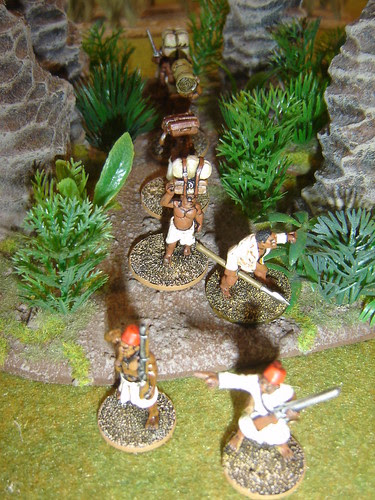 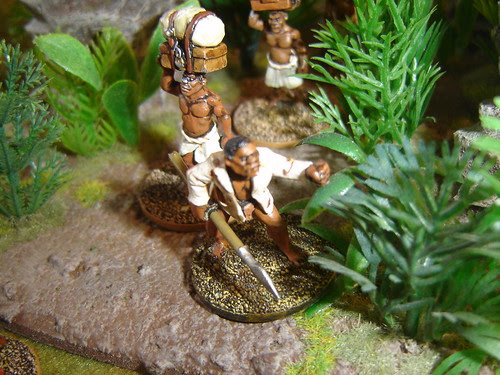 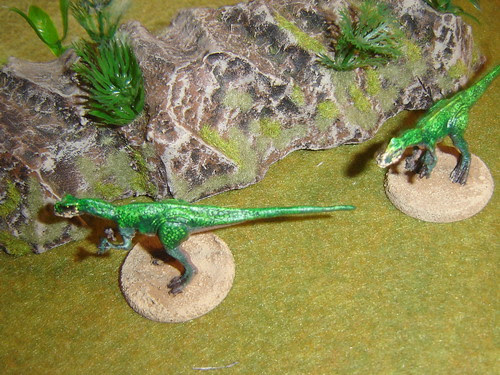 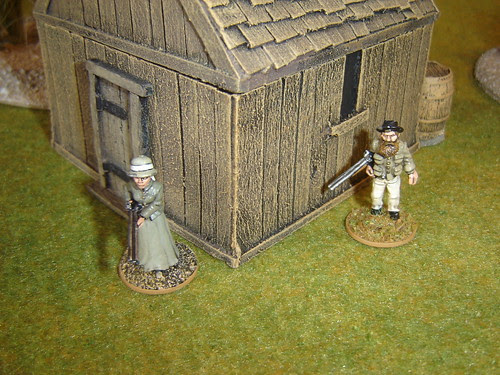 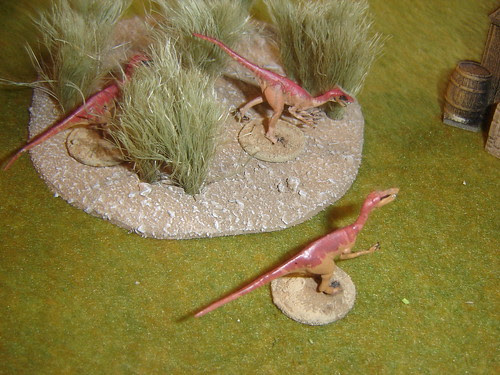 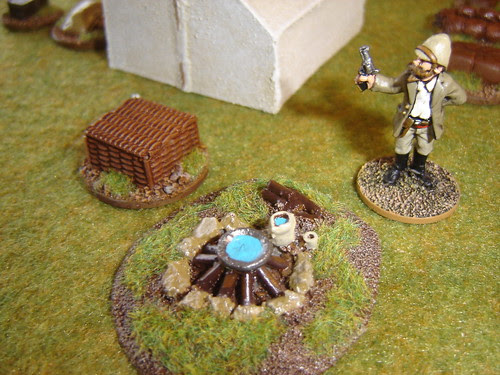 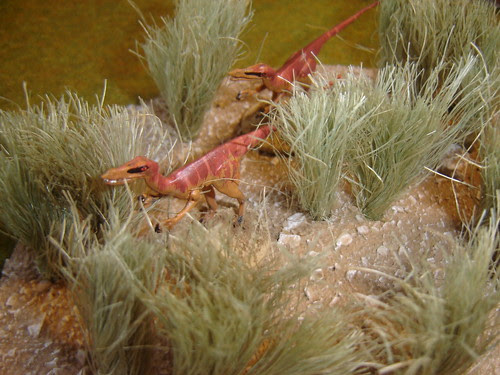 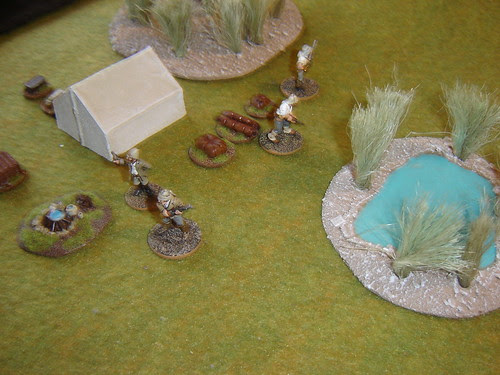 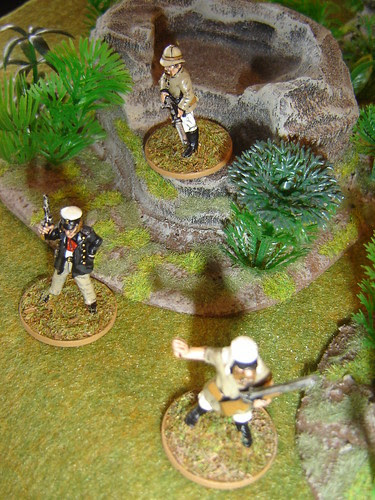 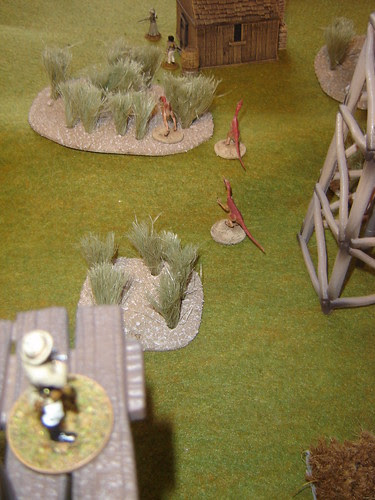 *More correctly a resurrection, given it was first created in 2002 after a quasi-drunken challenge.
Posted by Donogh at 22:01 4 comments: 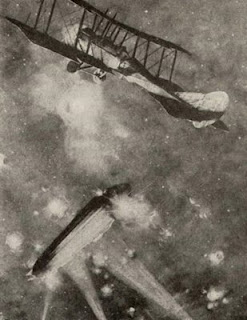 Leprecon will be held from the 4th to 6th of March in Trinity College Dublin.
Posted by Donogh at 19:45 No comments:

Picked up this storming party recently 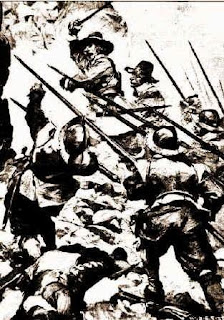 A party of dragoons rushes forward to prepare a breach 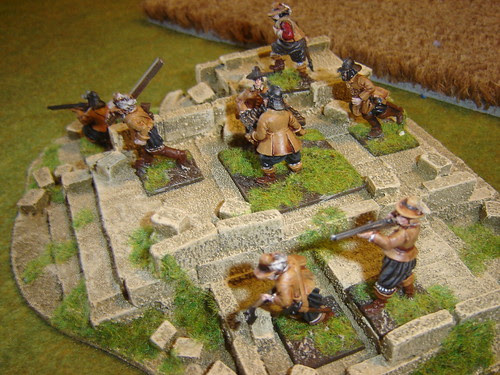 A dragoon provides covering fire with his carbine 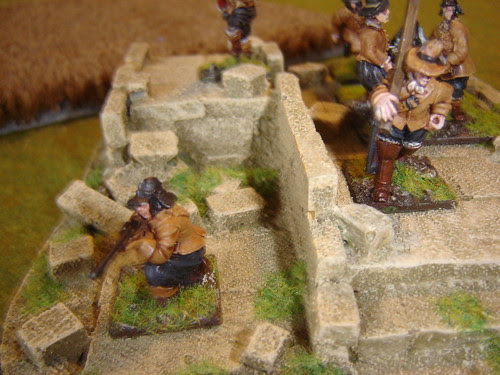 Two men struggle with the petard itself 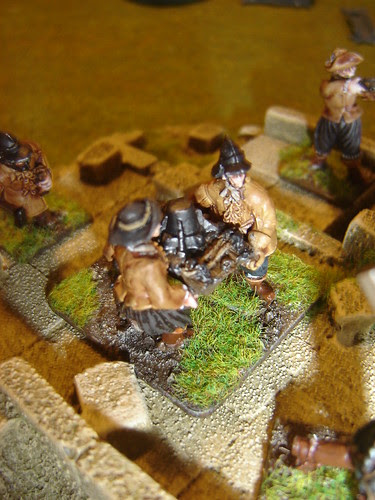 These are from Redoubt's range, and doubtless they'll take centre-stage in some siege scenario...
Posted by Donogh at 11:34 No comments:

New Scenery for a New Project

With my order from Redoubt arriving yesterday, I'm getting ready for my Thirty Years War project for 2011. 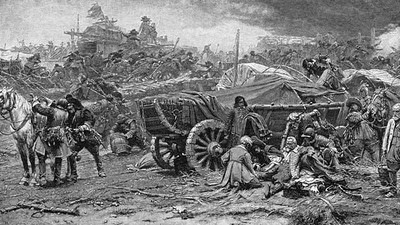 An encampment for a raiding party is necessary 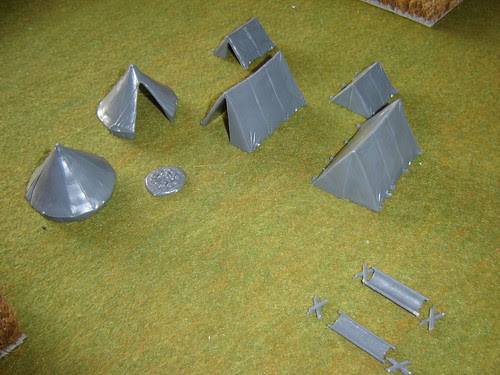 With a close-up of the campfire and some open tents 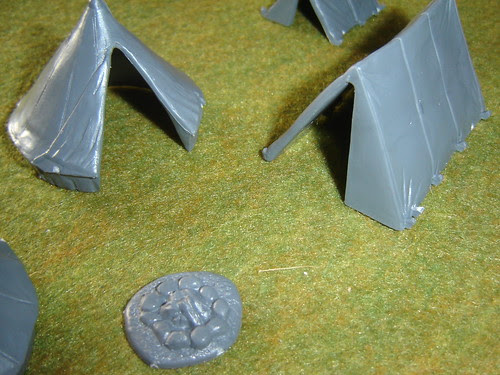 Another piece from long-term storage. I picked this up almost ten years ago from a wargamer dumping most of his collection. Like any gaming magpie I was immediately interested! 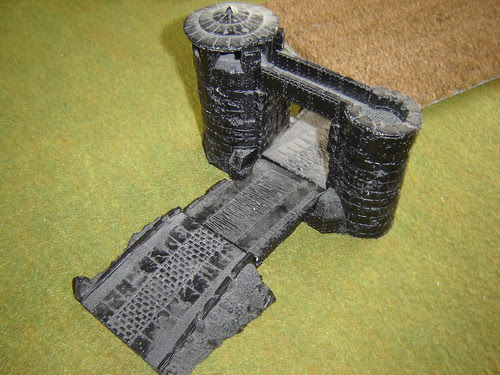 Close-up of the Tower 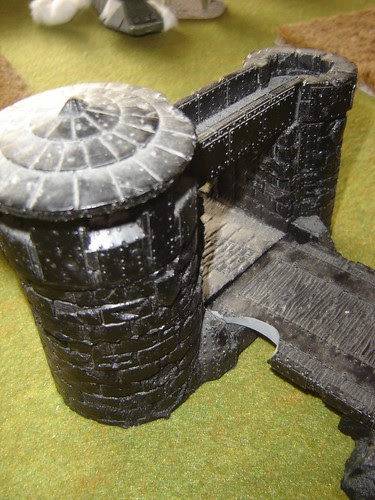 Of course both of these lots can be used for other periods, but that's not a bad thing!
Posted by Donogh at 20:04 No comments: