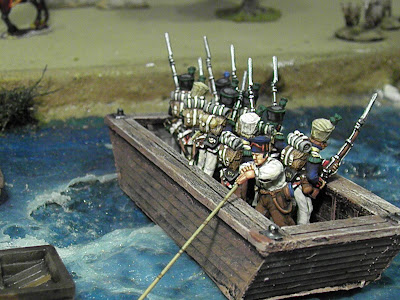 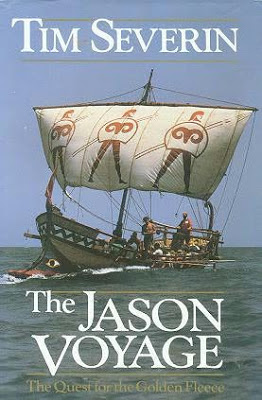 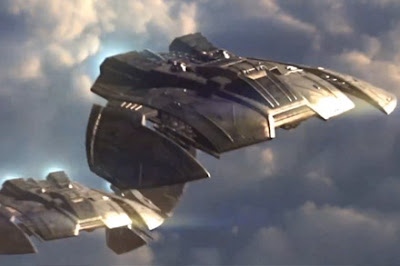 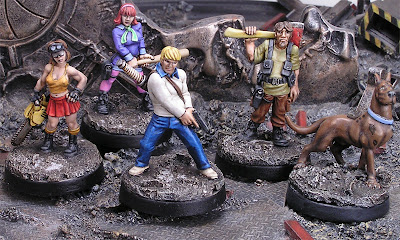 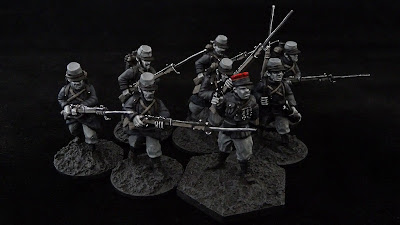 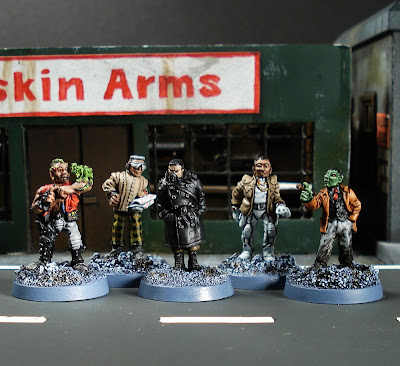 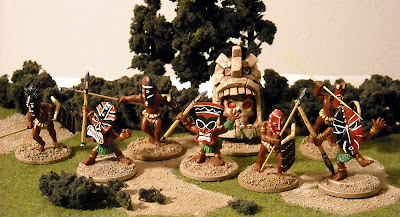 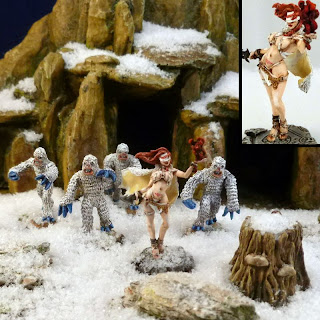 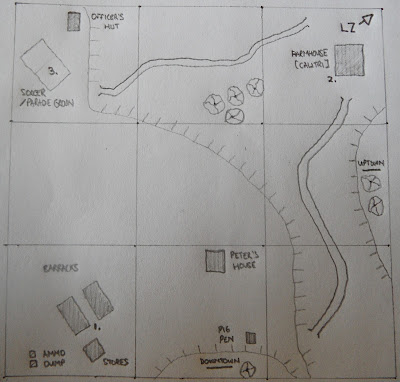 Here's a copy of the scenario on PDF if that's helpful
Will post a full report and any amendments I make when it happens...
Posted by Donogh at 21:54 3 comments: 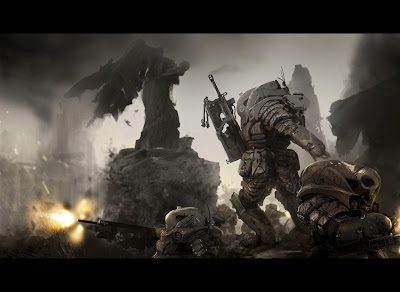 The government forces have held out, just long enough...WuWei still stands and the rebels must regroup and hope international pressure gives them victory on the negotiations table.
Posted by Donogh at 22:04 3 comments:

With the relief force inbound, the Sakhan Liberation Army has stepped up its efforts to take WuWei, and has already overrun several strongholds on the perimeter. 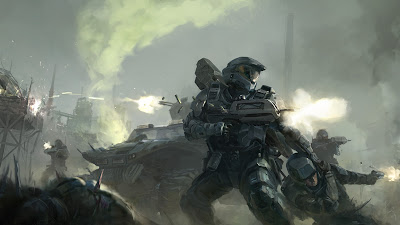 One PLA officer has courageously decided to make a run for the main lines. His attempt to bring supplies vital to the continuing defence may do his cause more harm than good however...

A close one, at things looked like a photo finish until that last rush of blood with the truck made it an clear rebel victory