I'll post photos and report from the second play soon.
Posted by Donogh at 22:12 No comments: 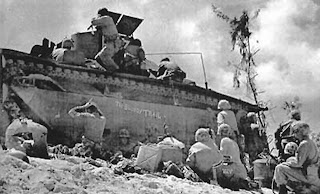