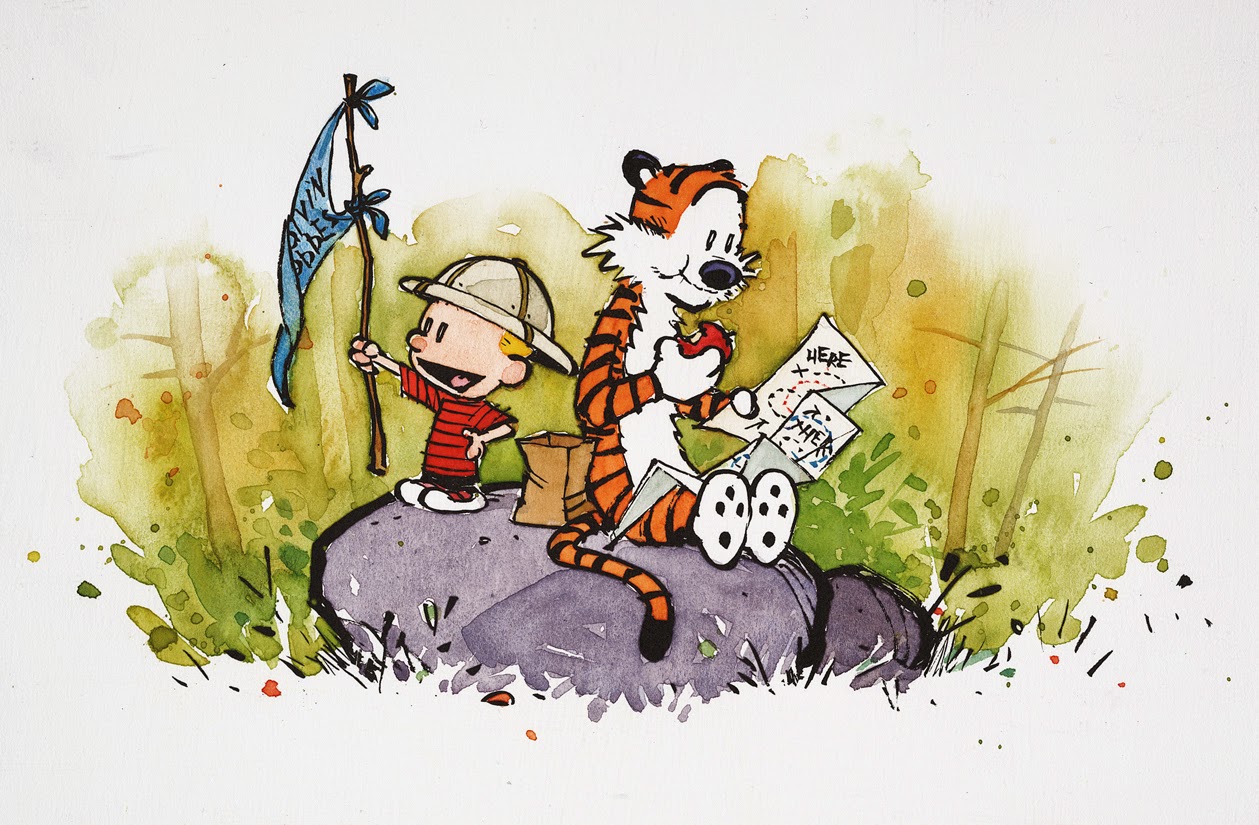 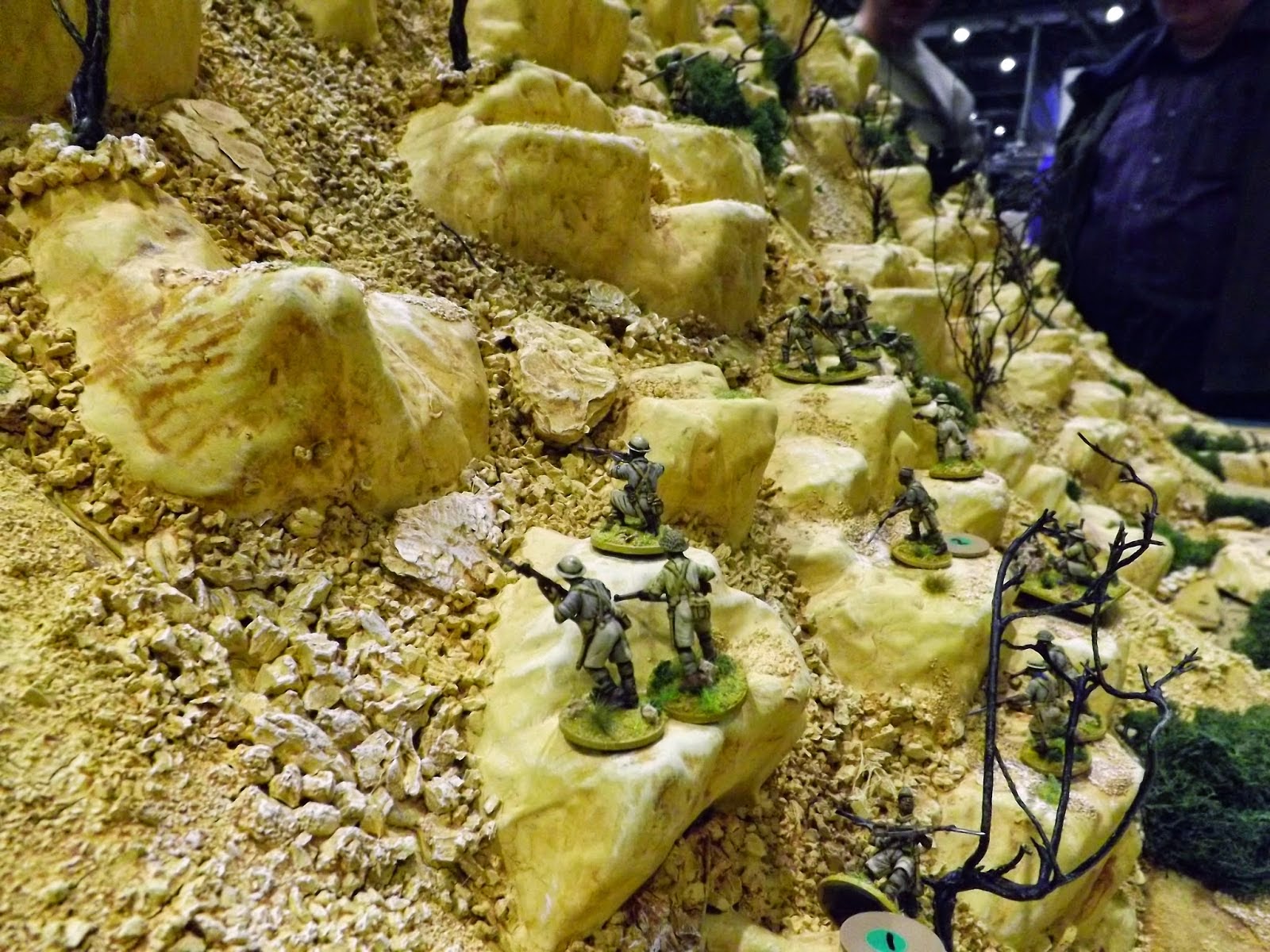 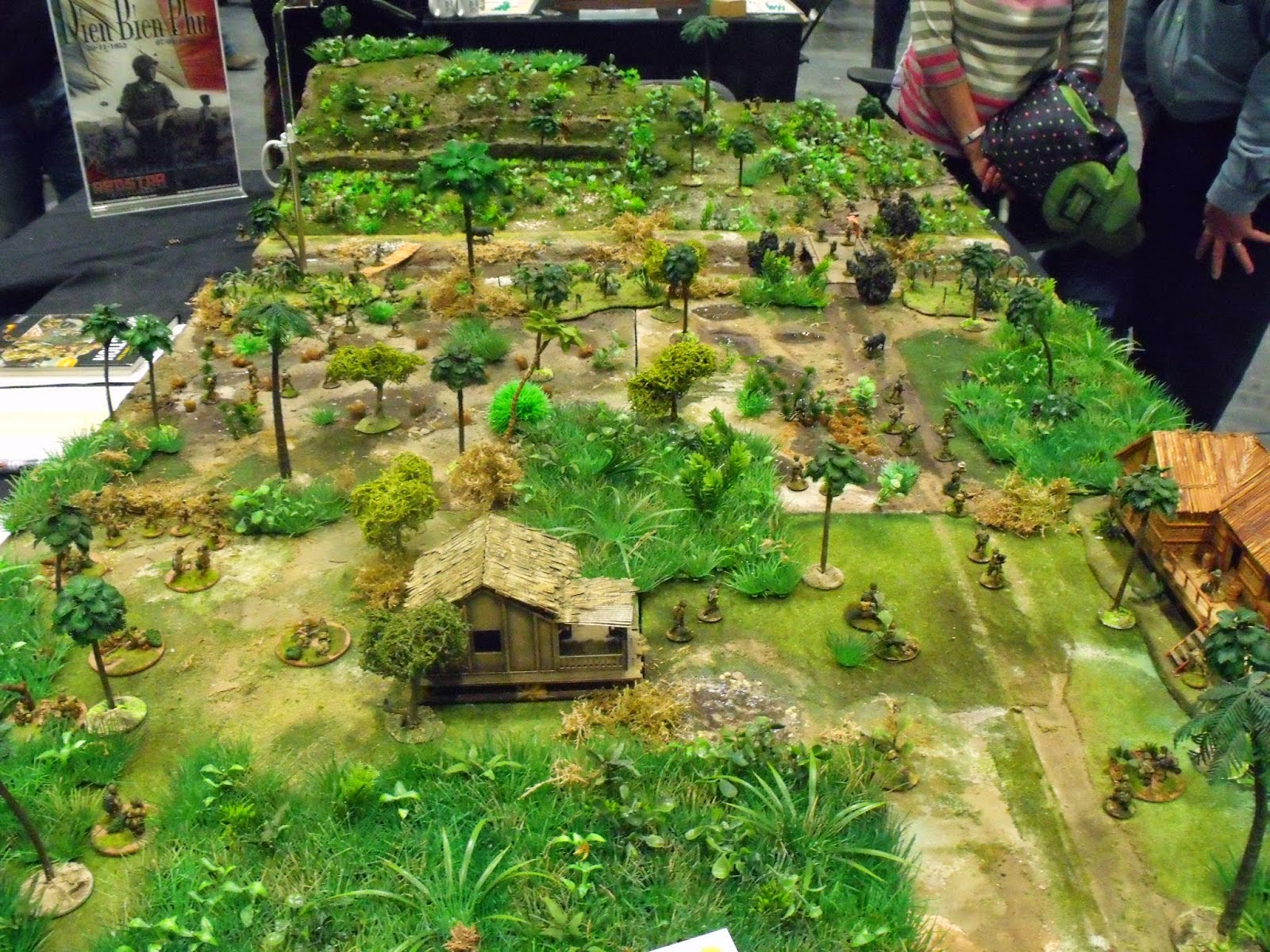 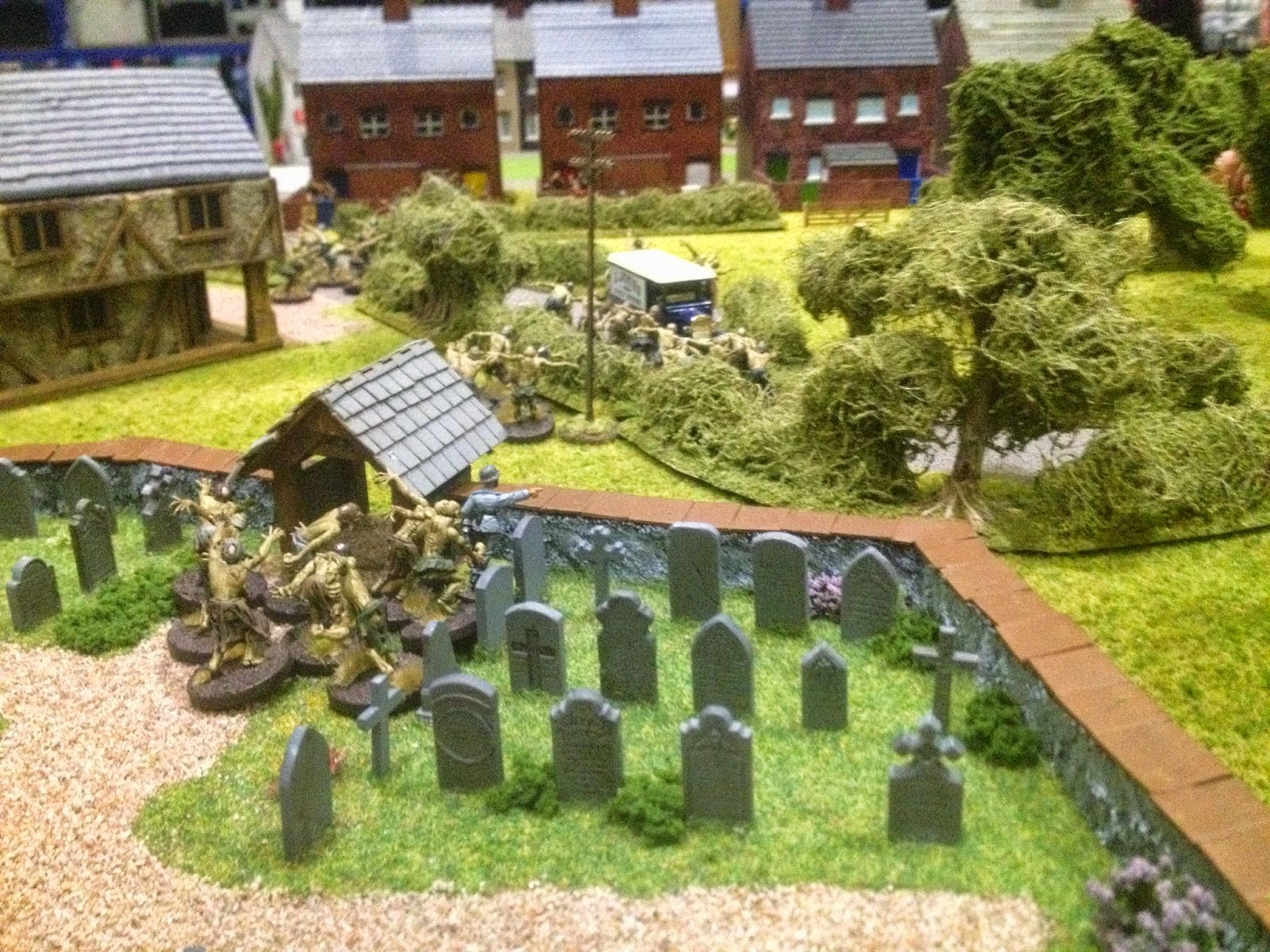 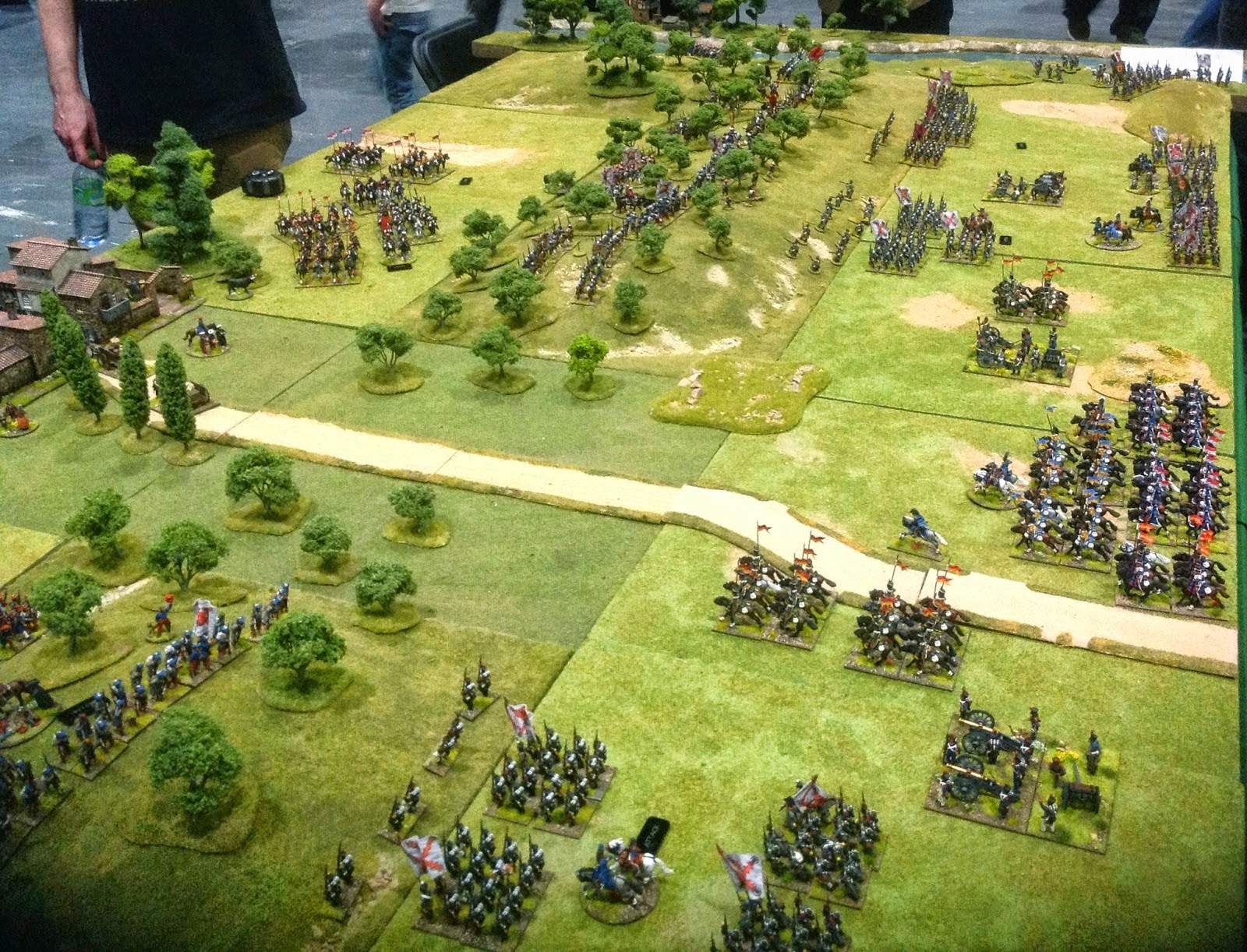 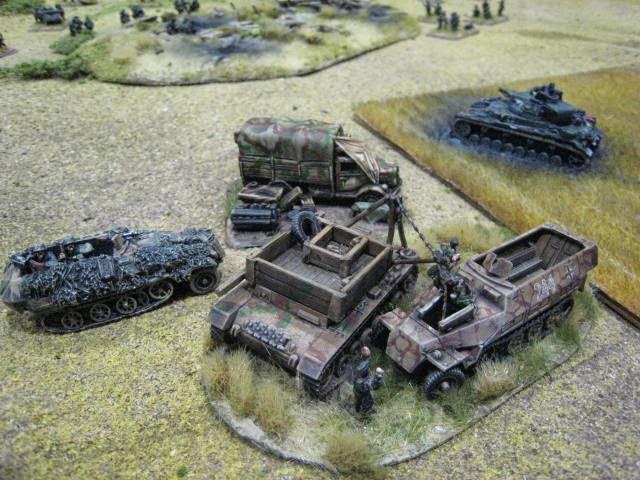 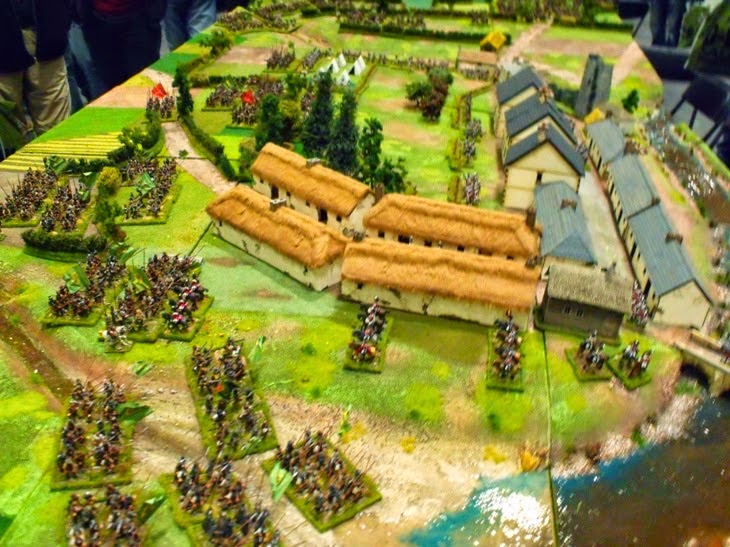 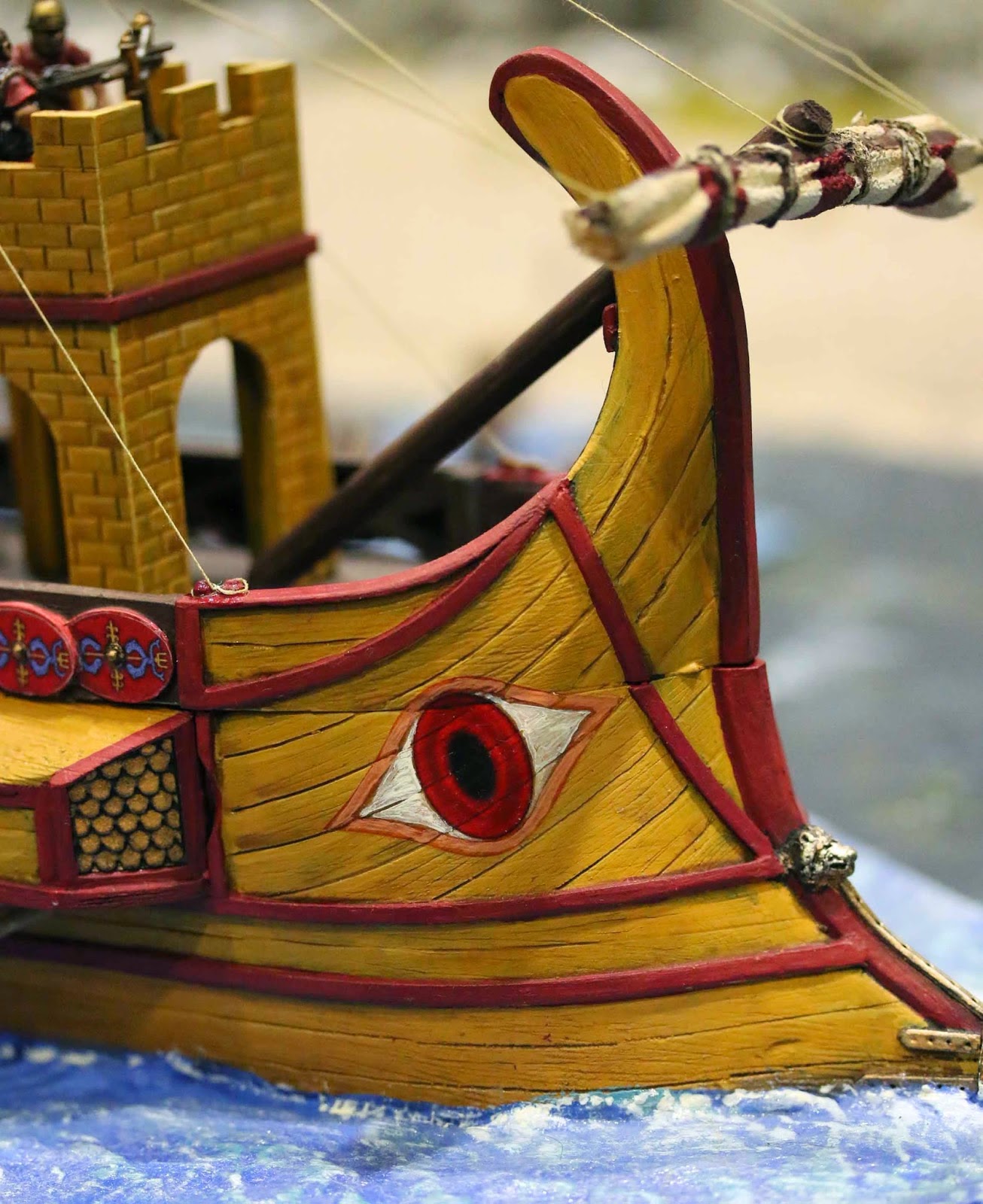 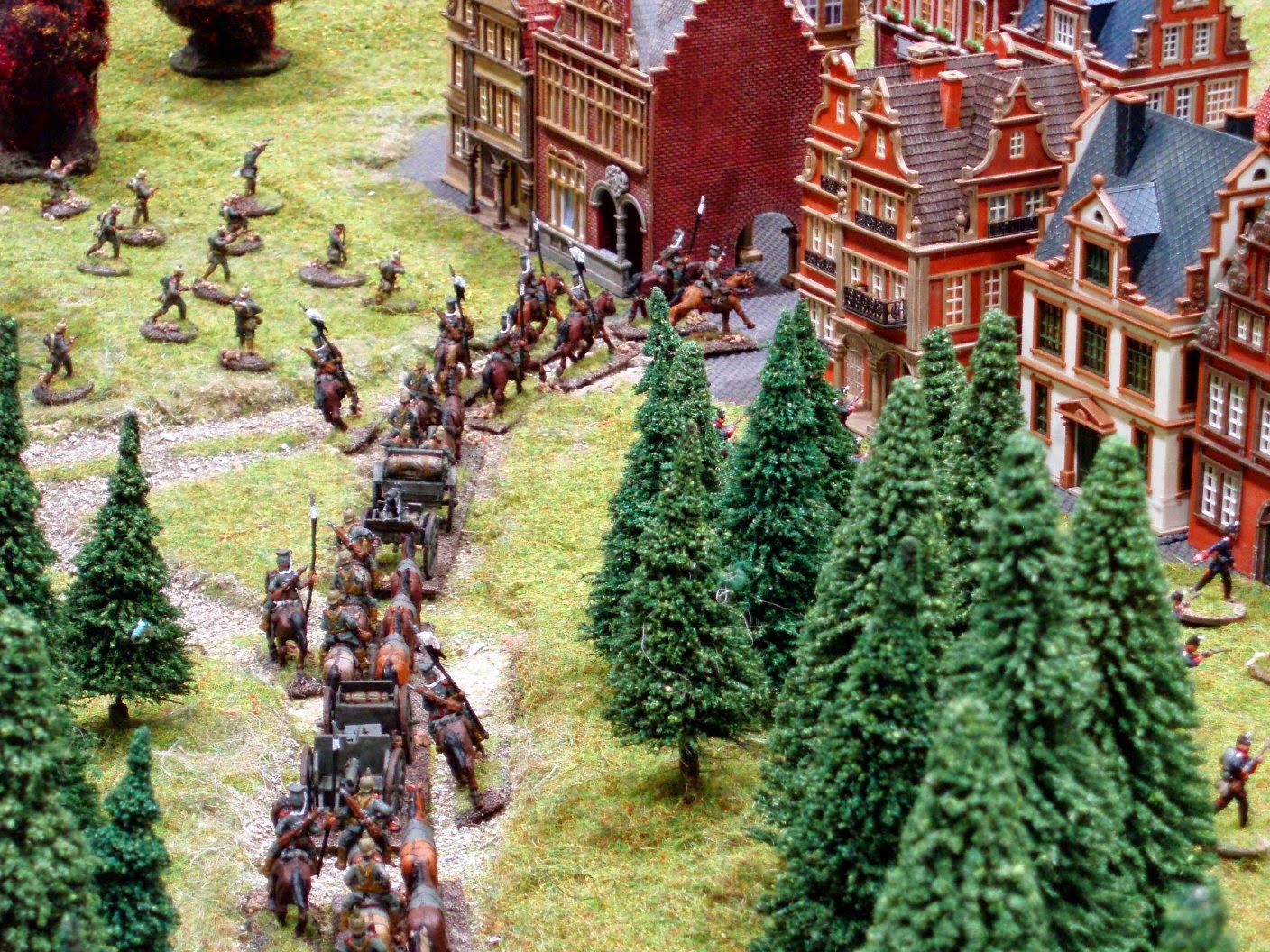 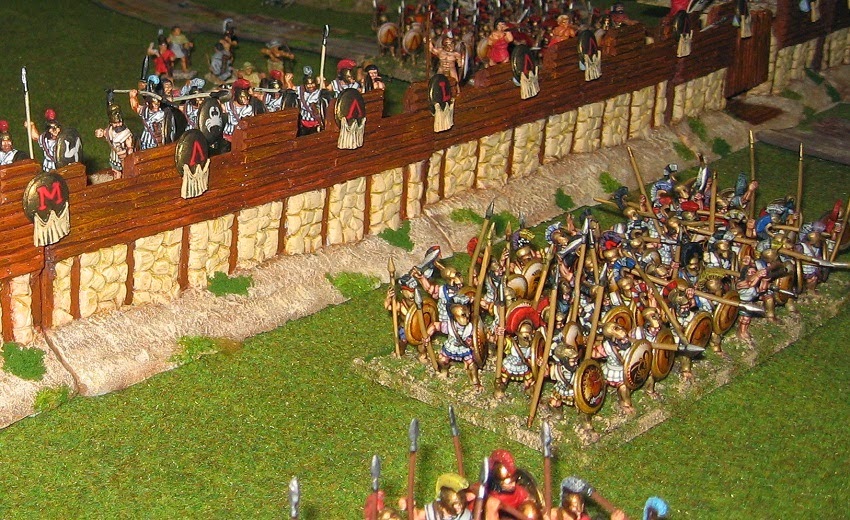 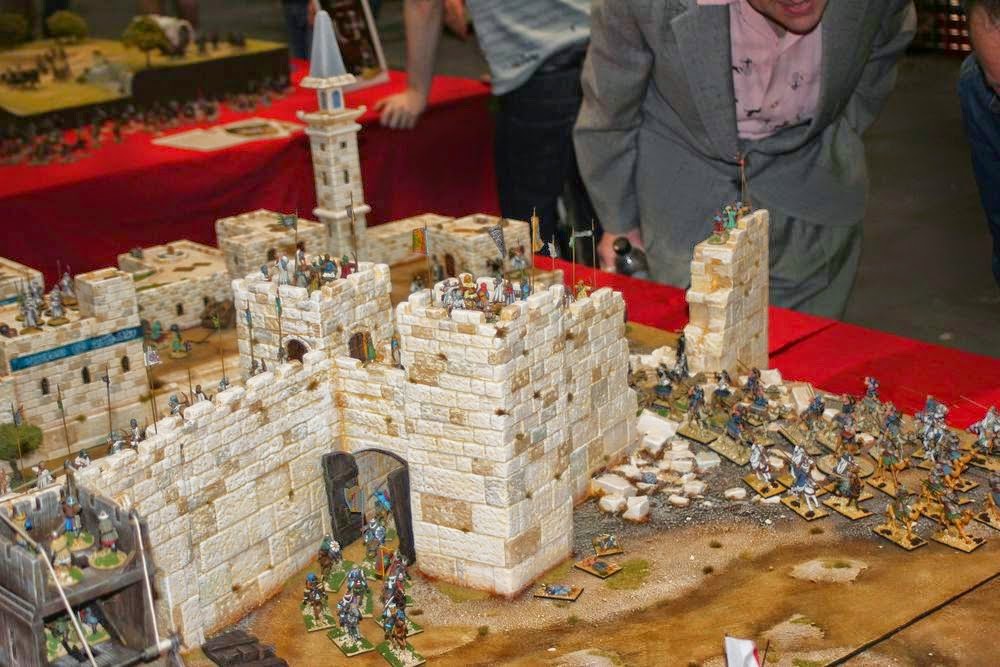 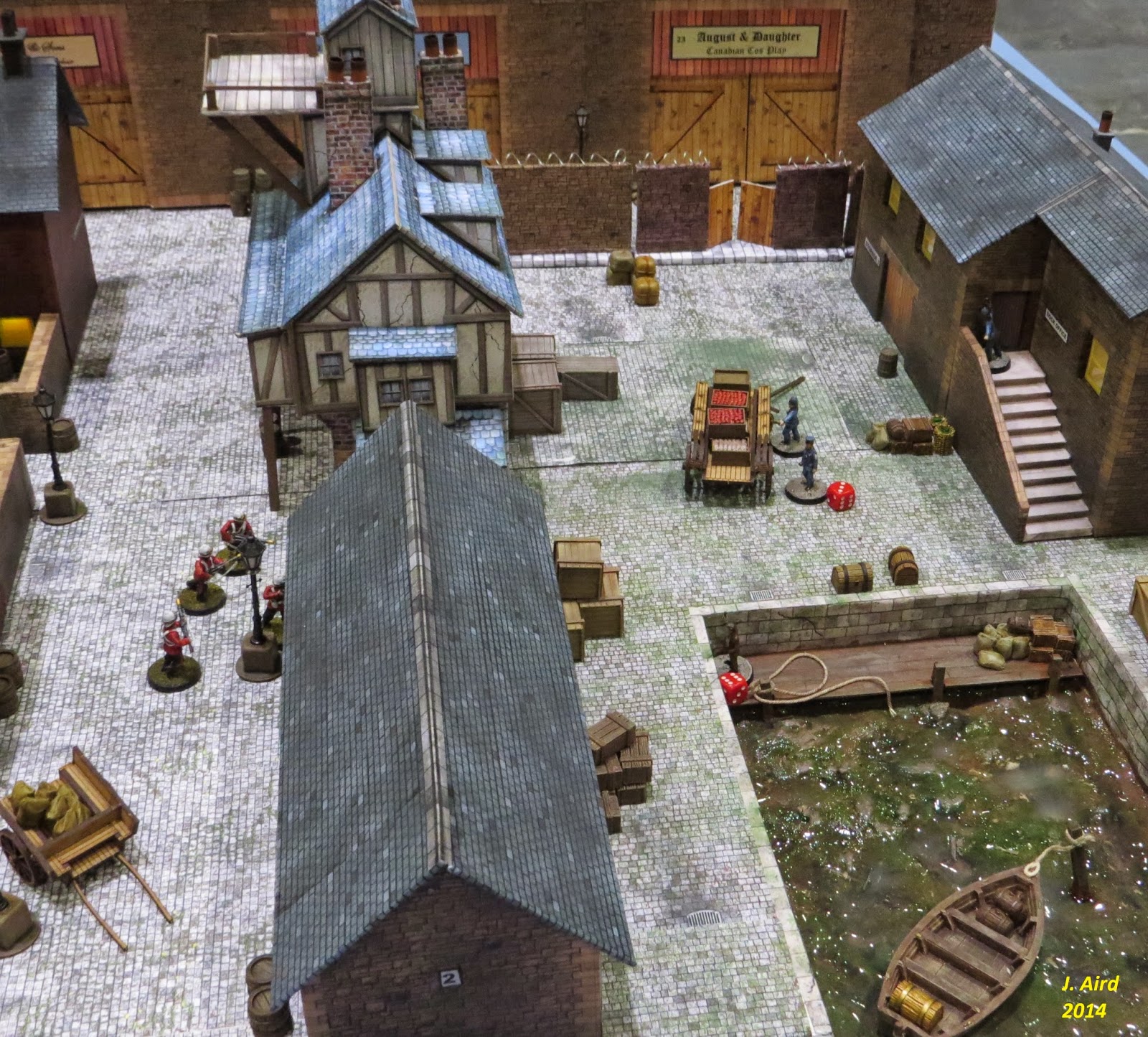 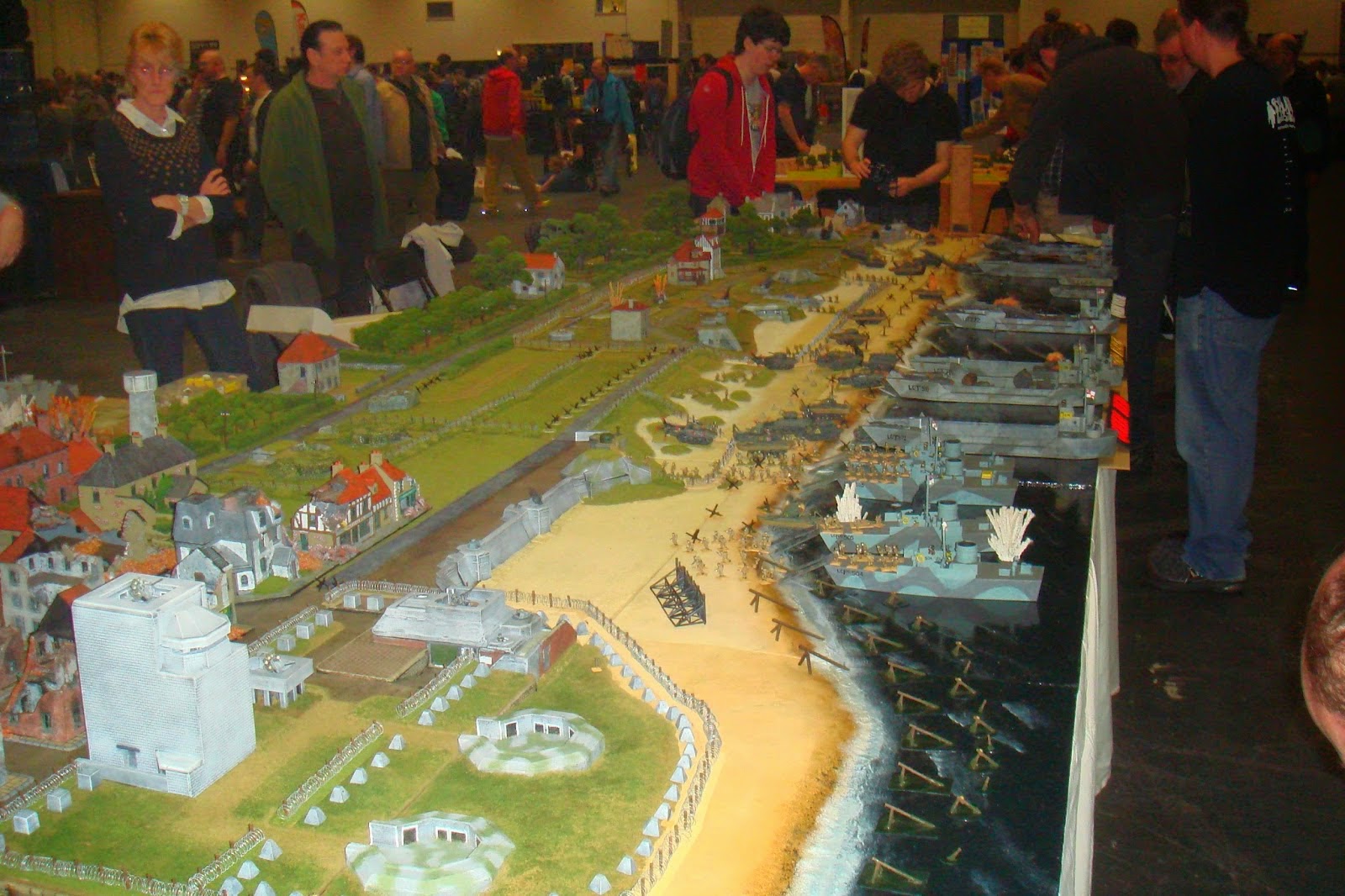 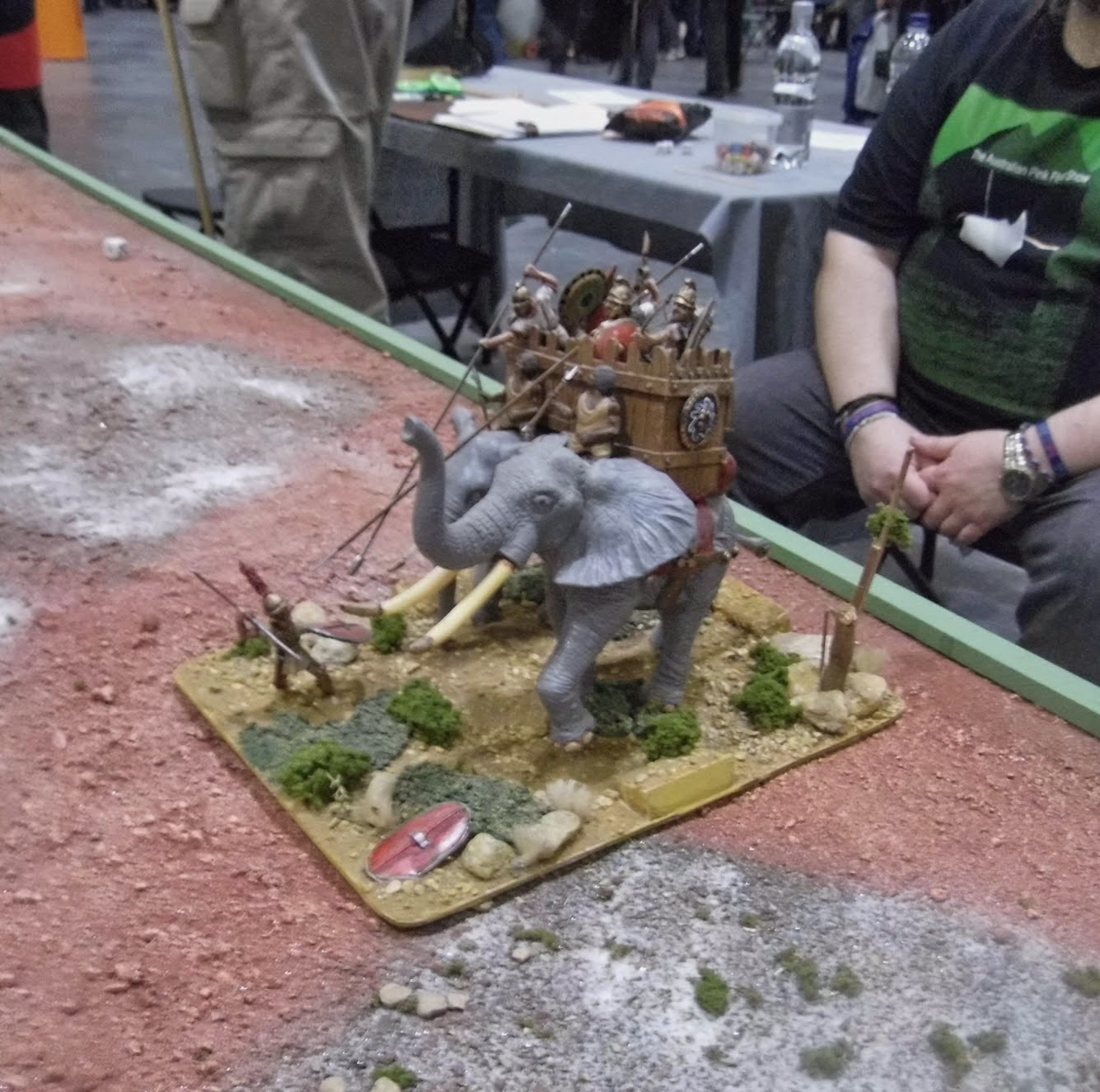 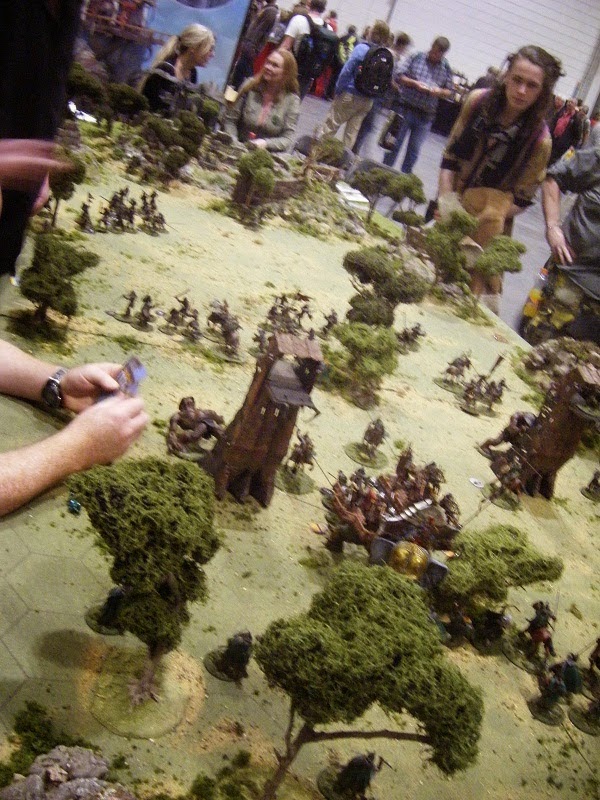 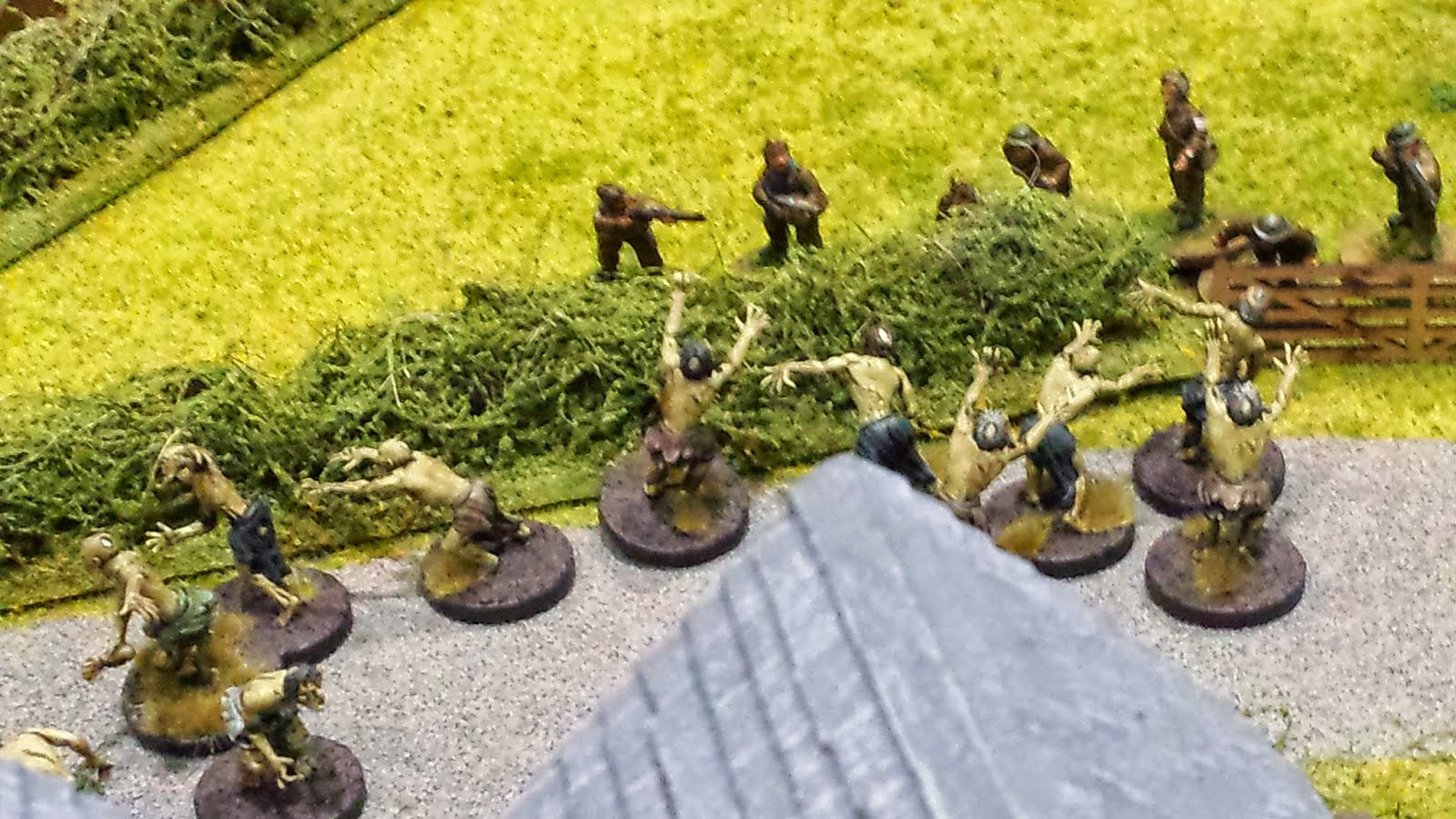 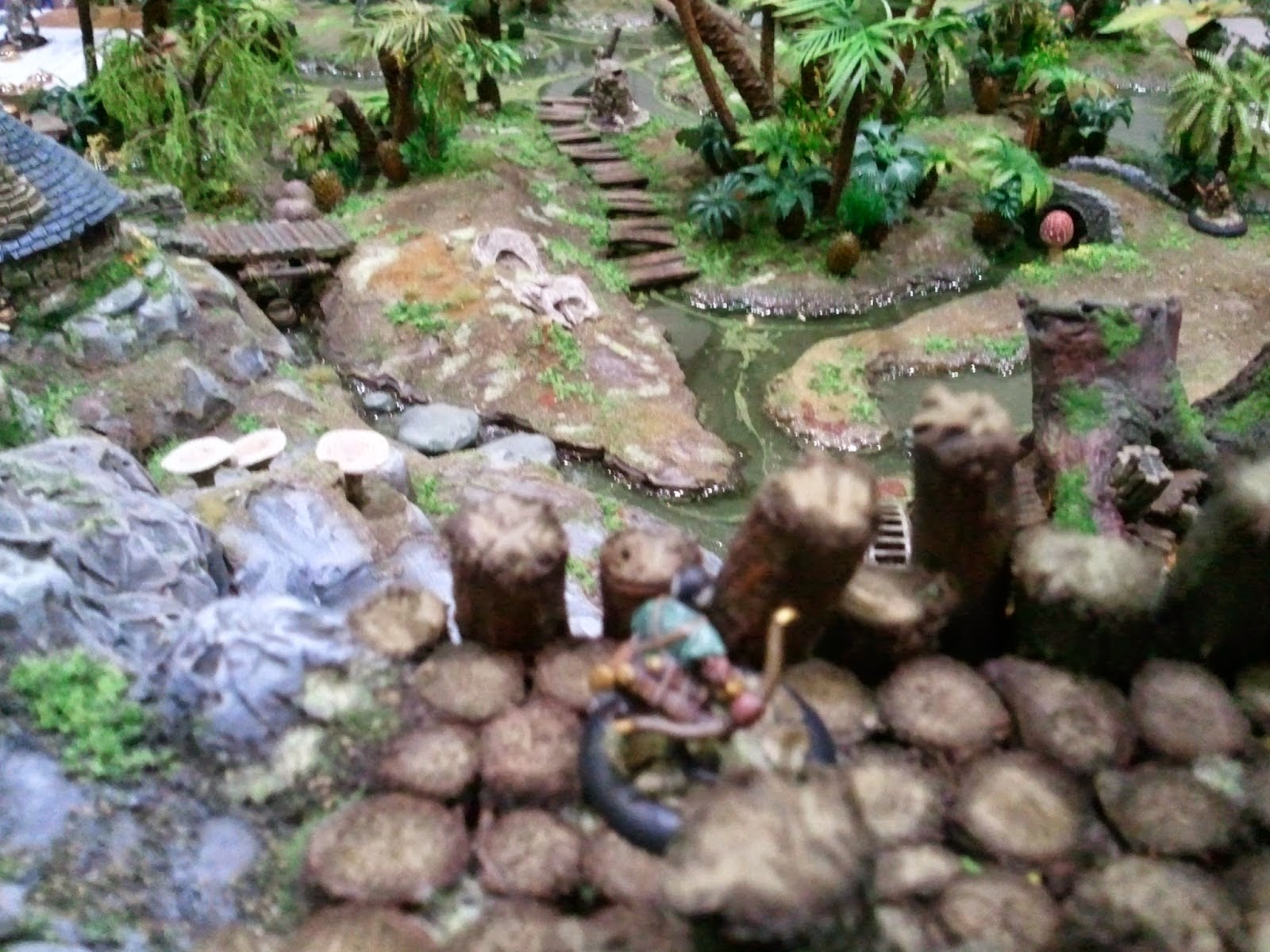 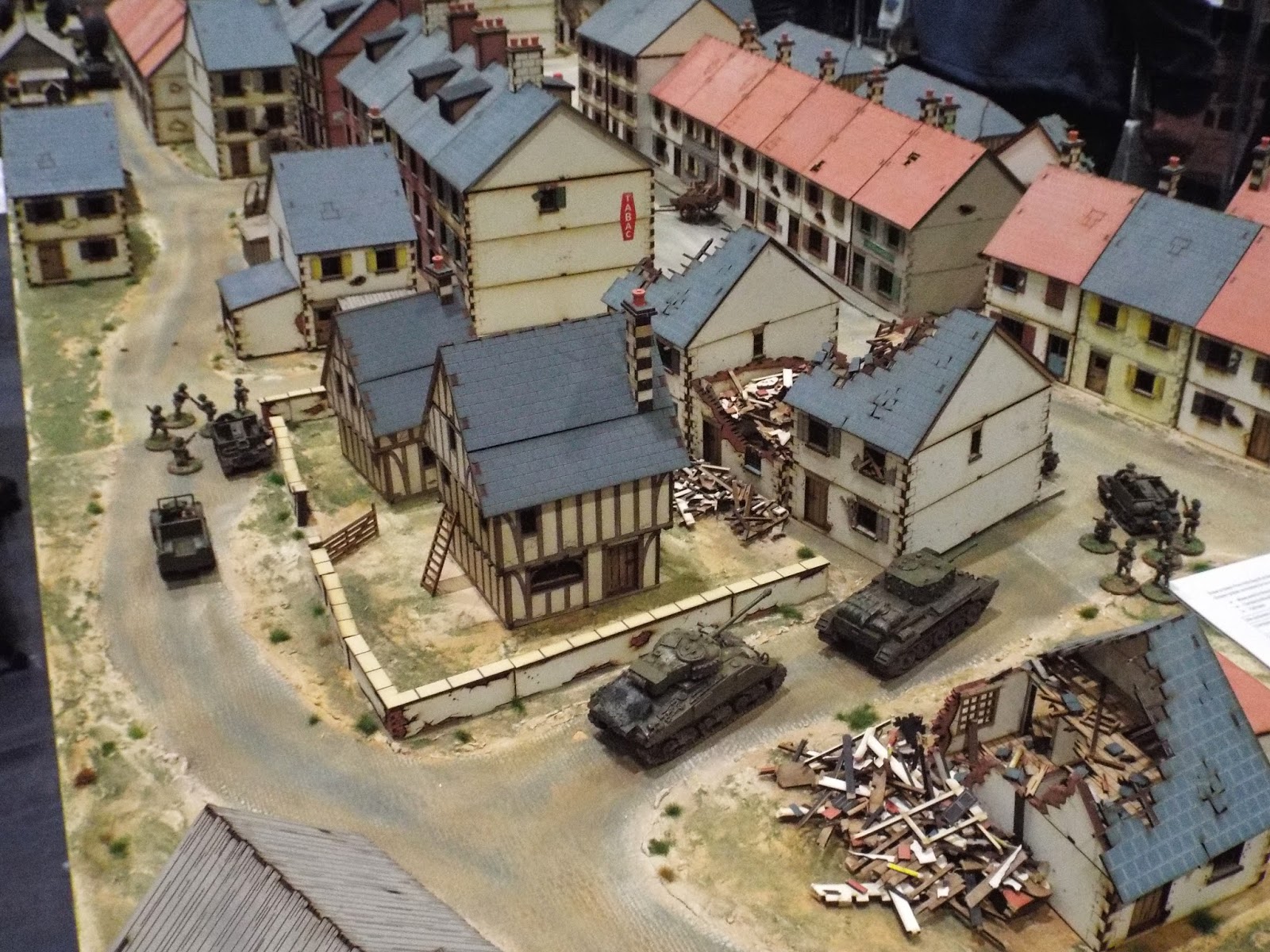 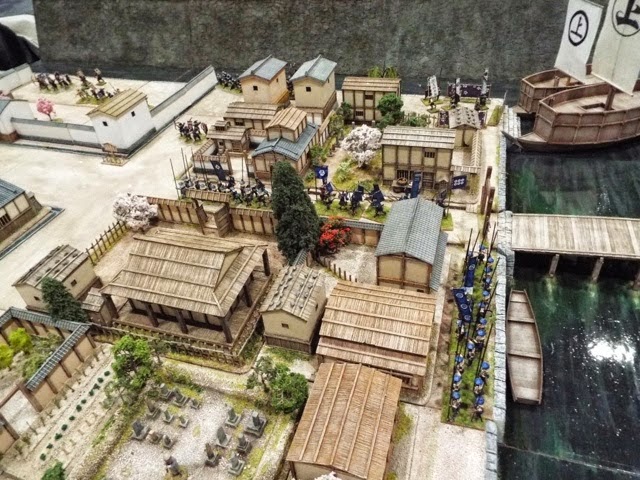 I've omitted all the swag posts - those are far too dangerous to my credit rating!
Posted by Donogh at 13:35 3 comments:

Round 5 is underway over on the Lead Painters' League and I am increasingly gobsmacked at the high quality of painting on display, week-in week-out.

As before I'm not picking out my favourite pieces, but I'm hoping to highlight a few match-ups which are (or ought to be) very close - the round theme is 'The Ancient World'.

Italian Football 1.0 vs. You Don't Pay the Foederati 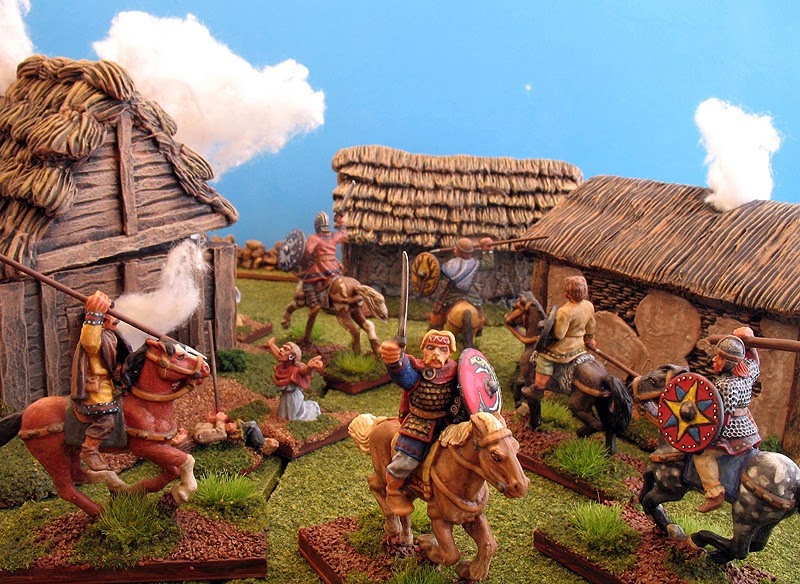 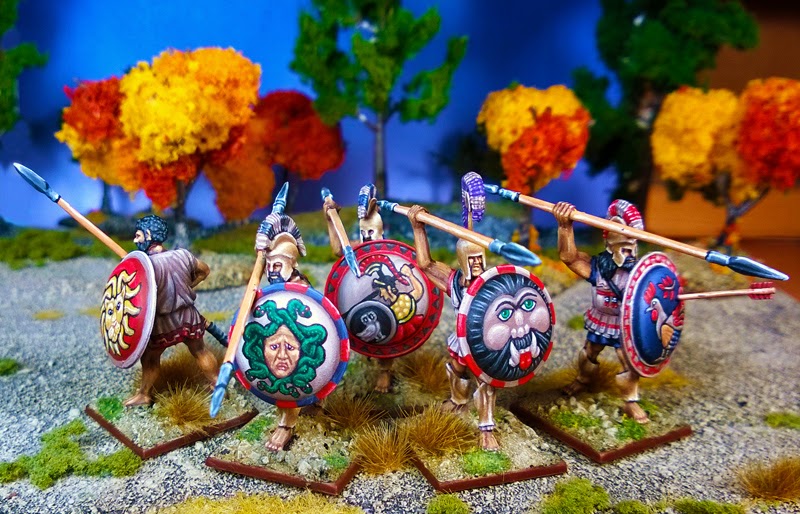 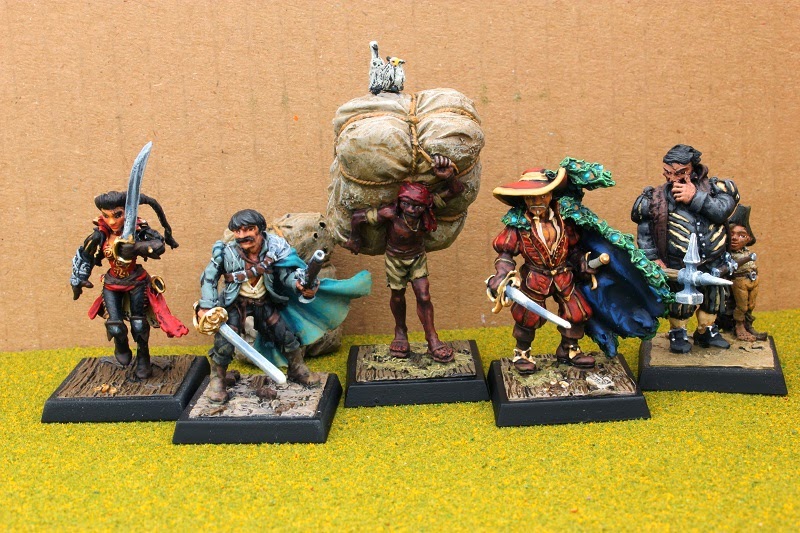 Prize for the Arena vs. Romans 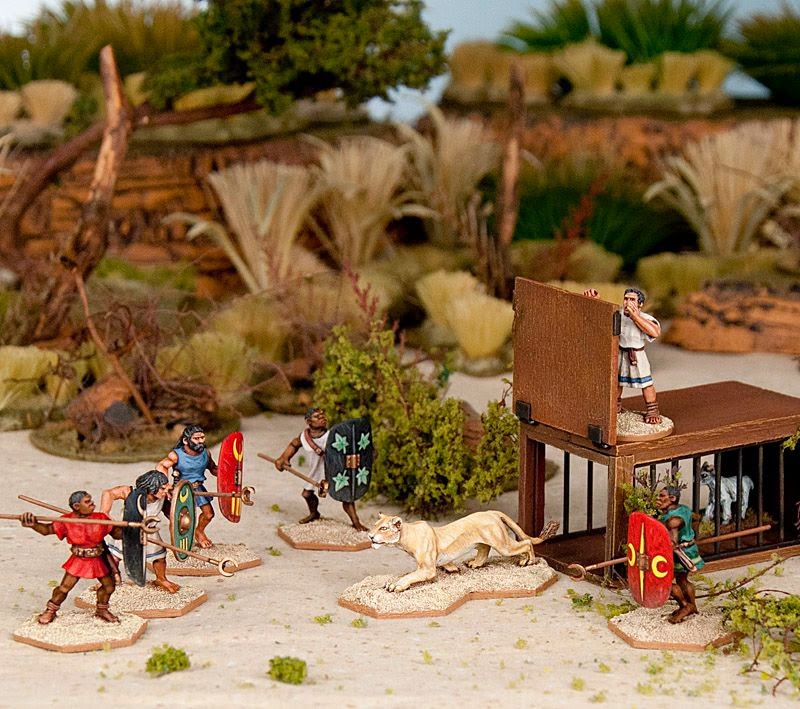 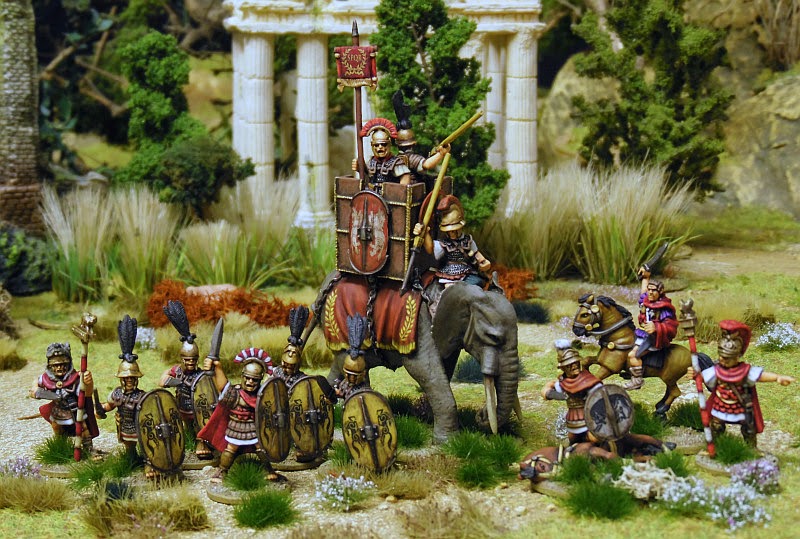 No Pain, no Cigarettes vs. Friends Romans and Countrymen

Some outstanding work there, so vote or just soak in the oodles of eye candy!
Posted by Donogh at 13:00 No comments: 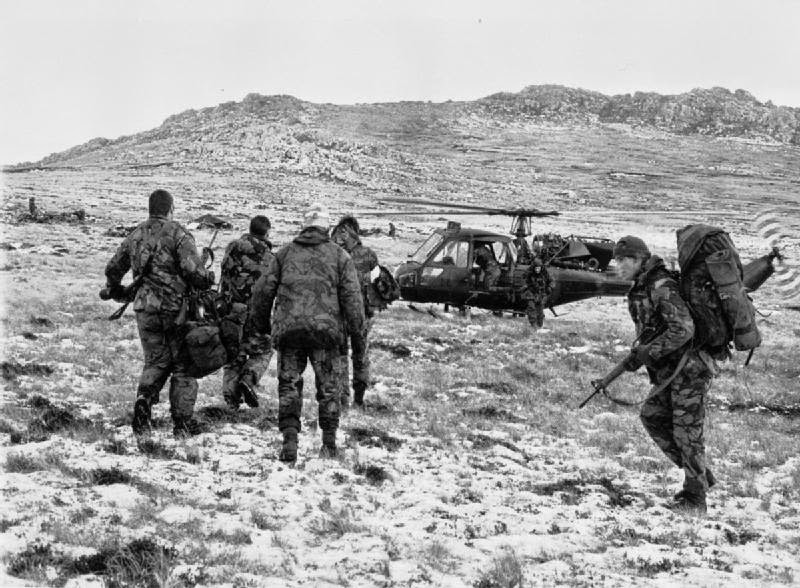 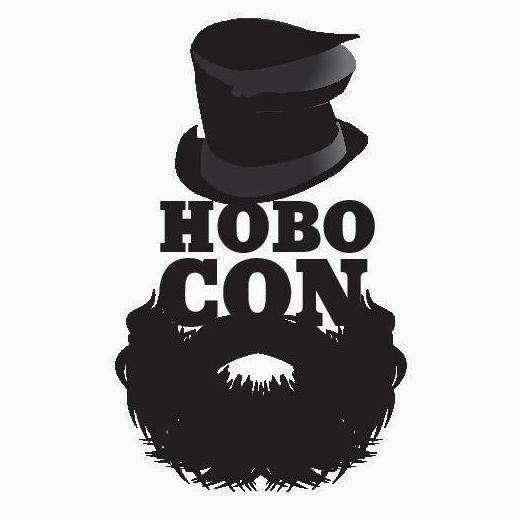 I'll be running this Force on Force mini campaign (of two or three scenarios) on the Saturday of Hobocon (on from the 30th May-1st June in the Teachers' Club in Dublin.
Posted by Donogh at 13:49 4 comments:

Intelligence discovered in Orlov's abandoned car has identified the location al-Zawahiri’s man in country is based. Rainbow launch an attack to catch the terrorist cells in situ before they can ship any weapons to their destination. But when Rainbow arrives, a rogue military unit, under Colonel Borokov is seen colluding with them. 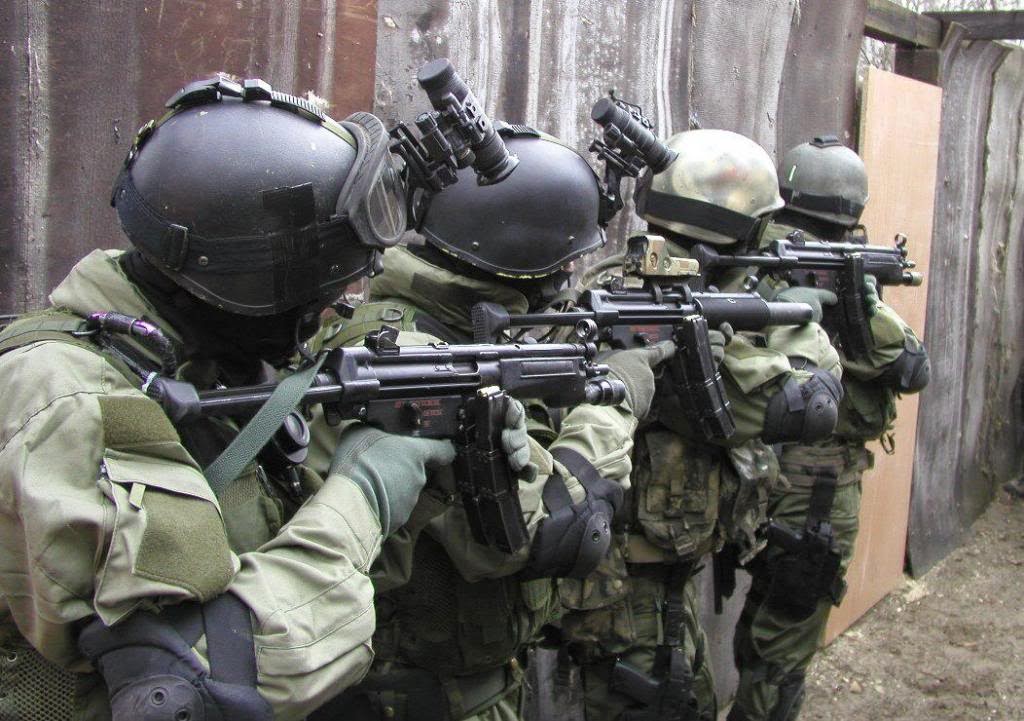 Rainbow aims to capture the terrorist leader and kill, suppress or capture all terrorist forces in area. Getting hold of Borokov for intelligence purposes would be a further advantage...

That was it, despite wiping the floor with the opponents, Rainbow's failure to keep their main target 'Al-Tabari' in focus led to mission failure.

This was certainly a success, quite a few people have expressed regrets that they didn't get a chance to play, so I must look to run a sequel soon...
Posted by Donogh at 13:21 No comments: