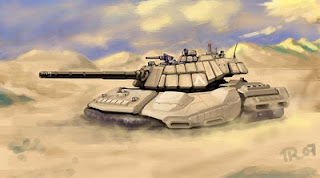 Vehicles for the garrison company of the Human Co-Prosperity Sphere on Novaya Sakha.

VTOL swings its chain gun into action (is fully rotatable, thanks to rare-earth magnets)

I also had some stowage and some generic crewmen/mechanics I had in mind, but I'll get around to them next month...the core items are done for the task.

First time I've done vehicles at this scale in a very long time, so fairly pleased with them. I'll probably add some decals as well if I can get something suitable generic and low-visibility
Posted by Donogh at 23:57 2 comments:

While The Guild's Big Game takes place, I'll have to content myself with this...

This Russian rifle platoon can perform duty in a Cold War what-if scenario versus my SAS forces as well, but I expect these will see duty in 1980s Afghanistan. 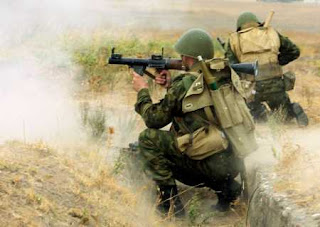 The 1st squad includes a light machine gun and a sharpshooter

The 2nd Squad is identical

These are from Combat Miniatures Panshir Range
Posted by Donogh at 09:23 No comments:

More dogs of war descend upon the troubled Kingdom of Ruritania. 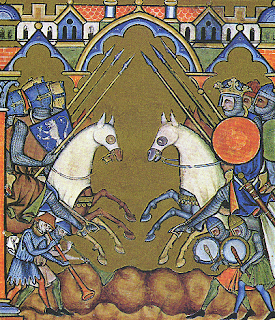 Sigismund, the famous Baron of Visegrad

He leads a powerful conroi of other knights

Meanwhile the Arlecchino, a fearsome assassin from Venice stalks the land

Lorenzo, the Signore of Pirano leads his men

Goran, the Friar of Trieste has joined forces with the Pirano nobleman

A lone man-at-arms guards the camp

Meanwhile, the Elizabethan Adventurers won the poll by a significant margin: 9 votes to the Highwayman's 4 (Those poor unloved Medieval Pilrgrims got none at all). Time to shop around...
Posted by Donogh at 12:56 2 comments: 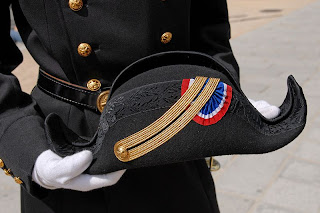 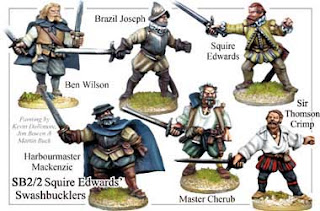 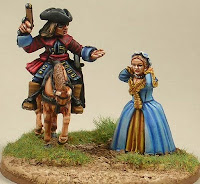 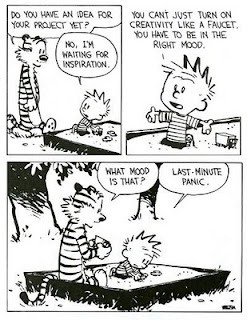 "O illiterate loiterer!"
Taken from: The Two Gentlemen of Verona
While I procrastinate over my next project...
You may have noticed a few weeks back in my 100+ post blogging retrospective that I am considering a new small project for the William Atkinson Memorial Build over on The Guild. The theme is simple but broad - "England" - but I don't want to do something that just slots into one of my existing collections.

I was thinking a small selection of miniatures and maybe a scenario/game to go with them...

There's a poll on the right to see if people have any preferences, but again comments would be welcome with the pros and cons. The Elizabethan option is in the lead (hence the Shakespearean Insult)
Posted by Donogh at 22:09 2 comments:

Some additions to the Afghan collection, mostly colour, but very useful for scenarios. 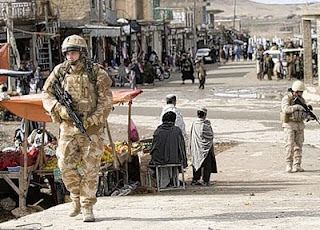 Dog Handler and Mine Detector sweep the terrain nearby

EOD officer in suit briefed by colleague, with robot control team set up against wall

Civilian biker (or is it a Dicker?)

Locals having a chat