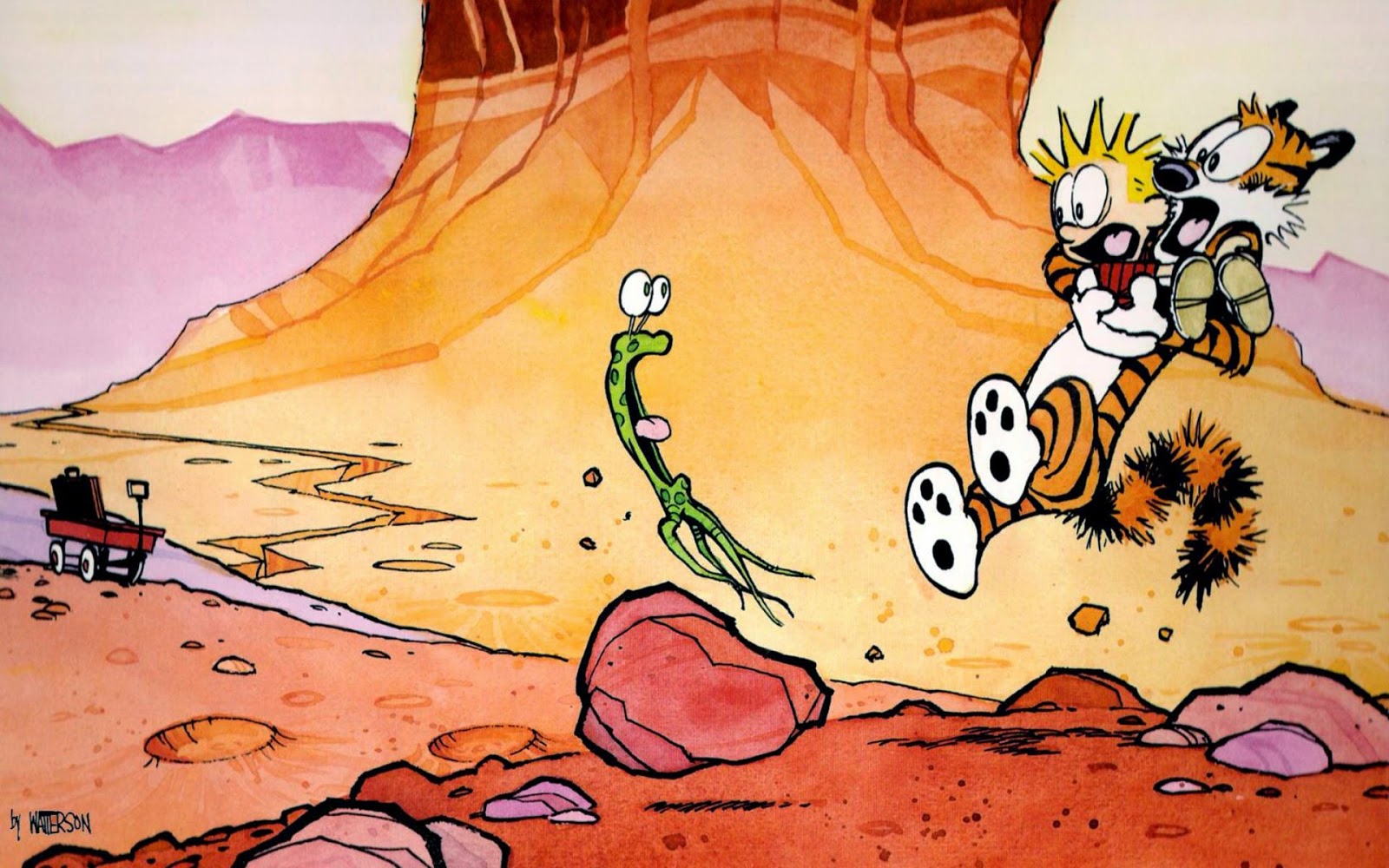 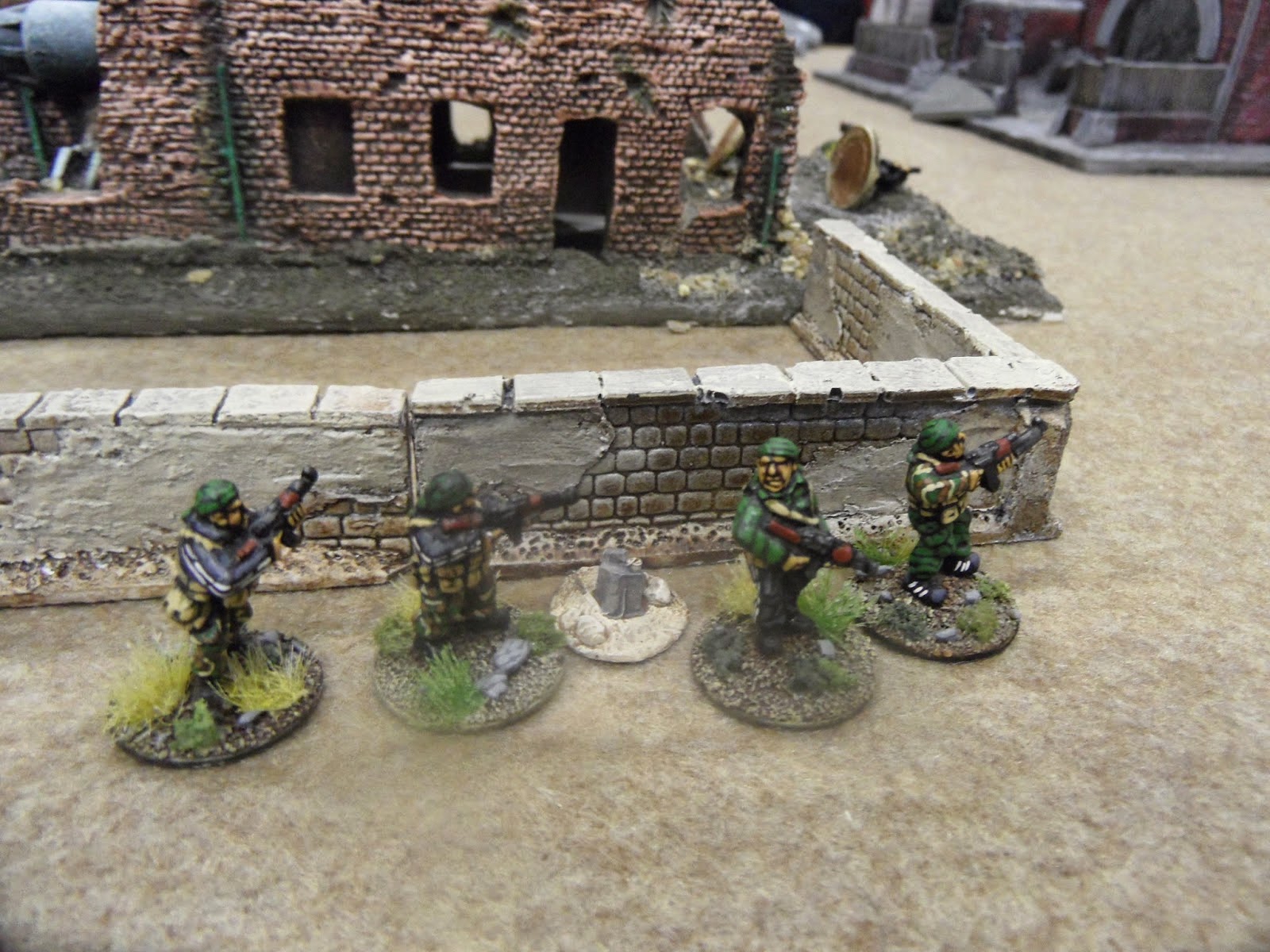 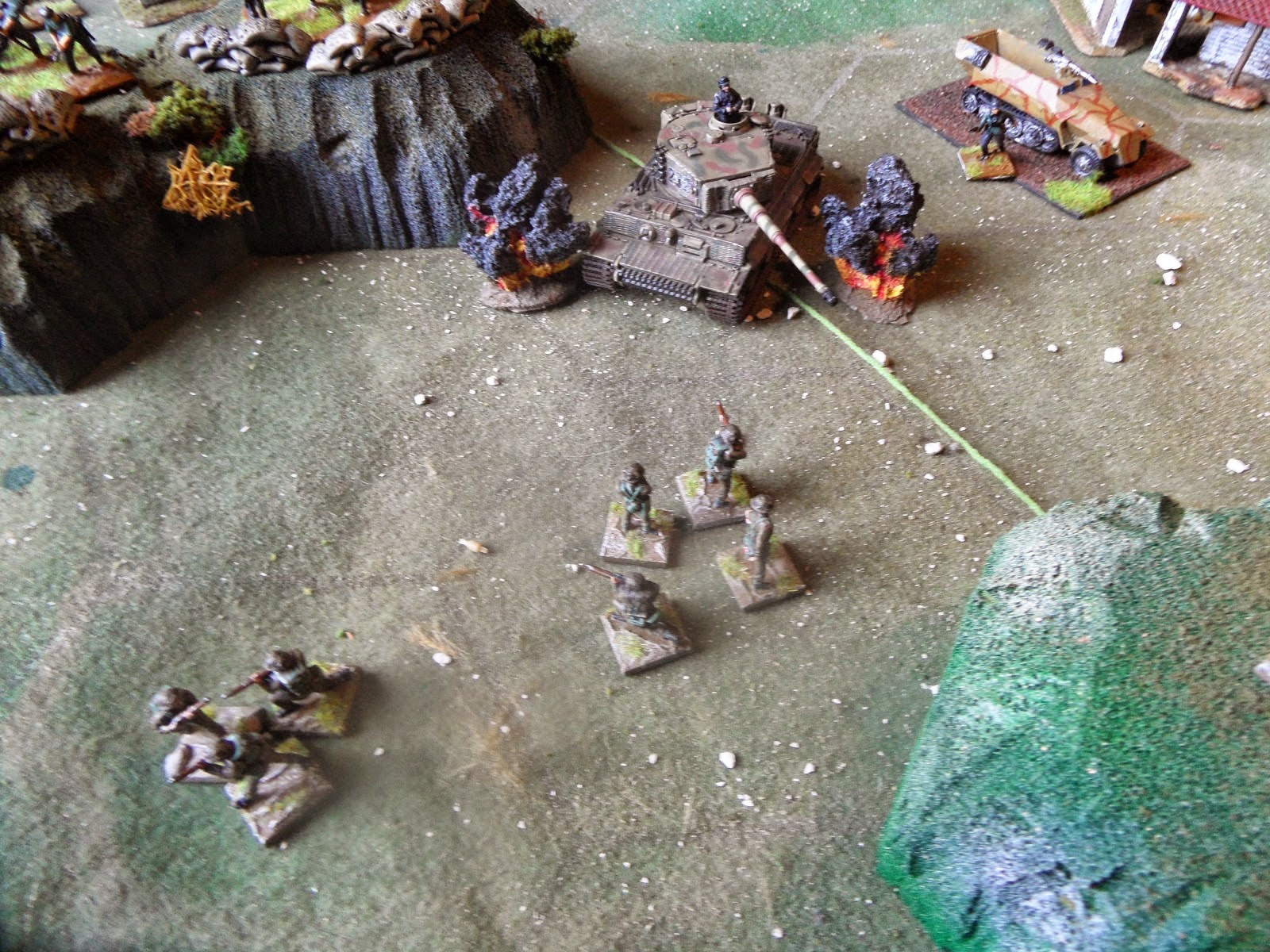 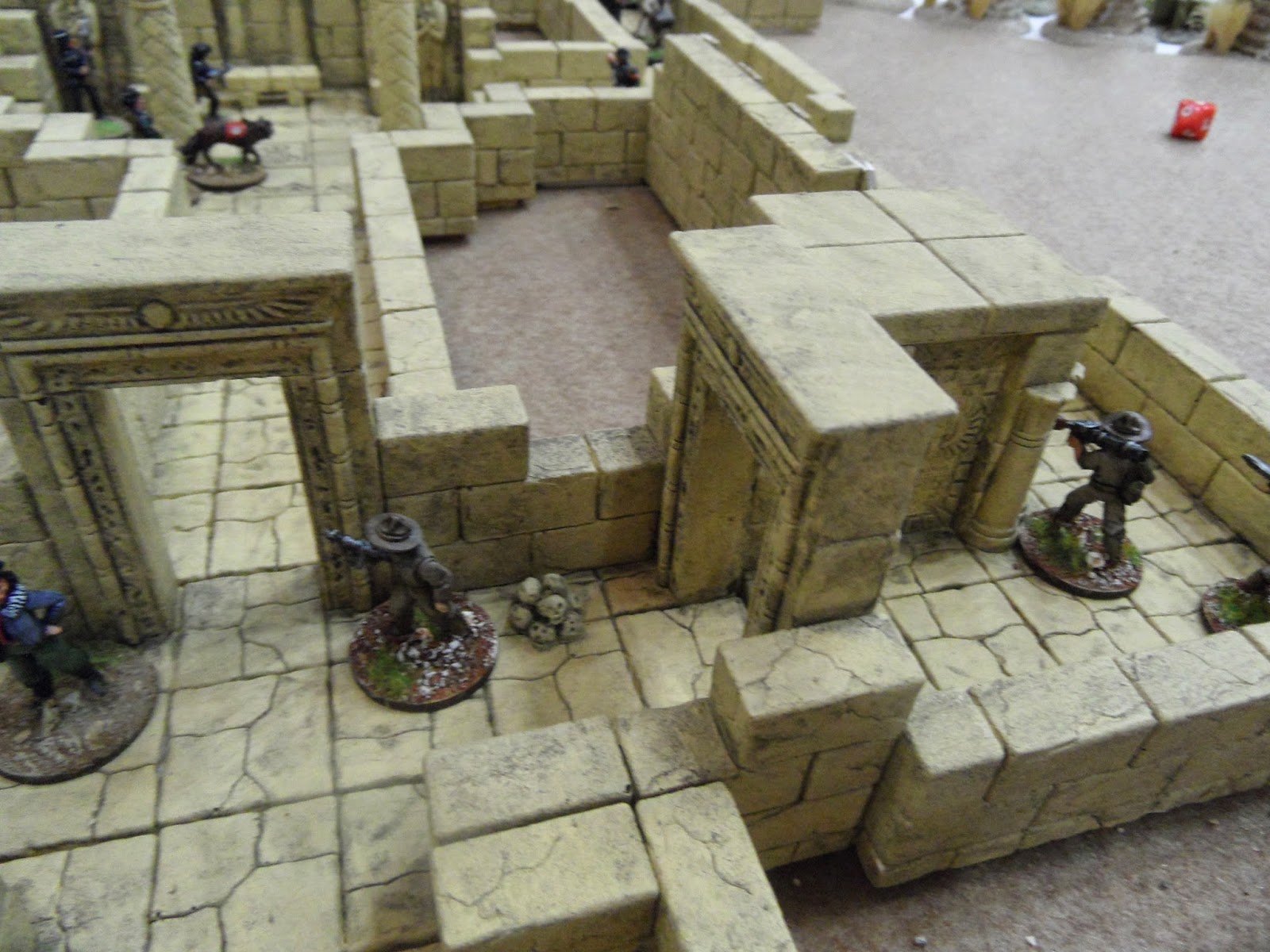 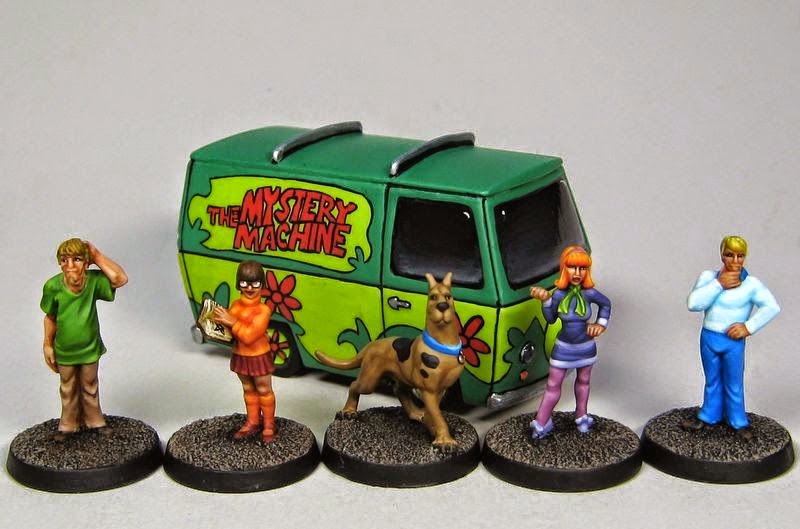 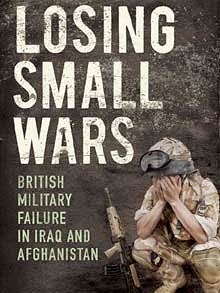 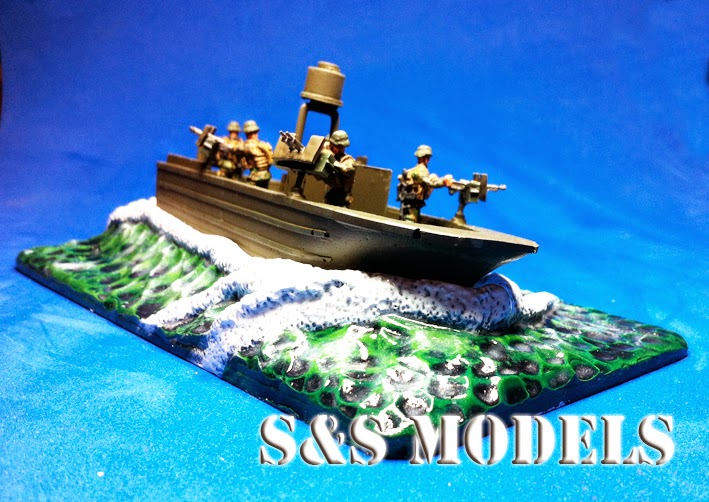 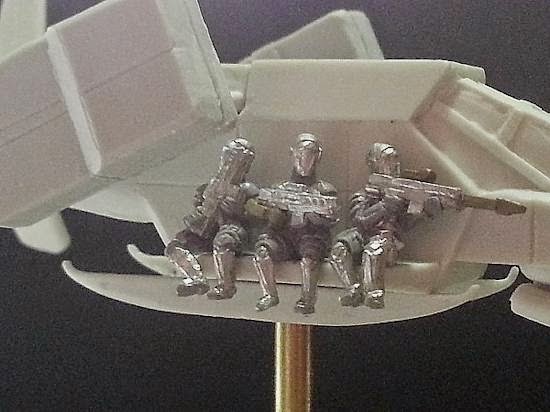 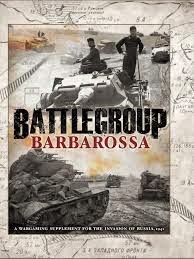 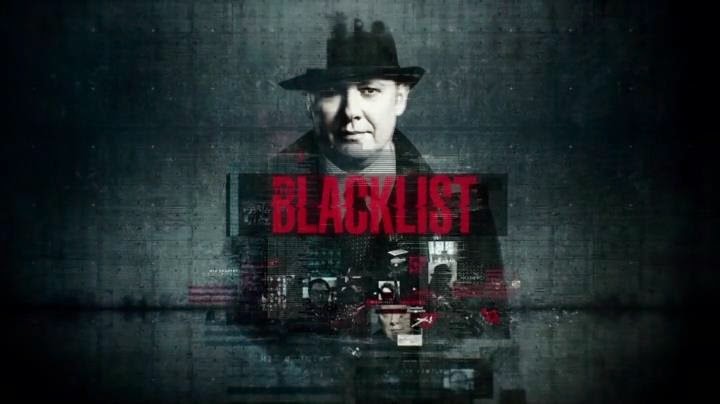 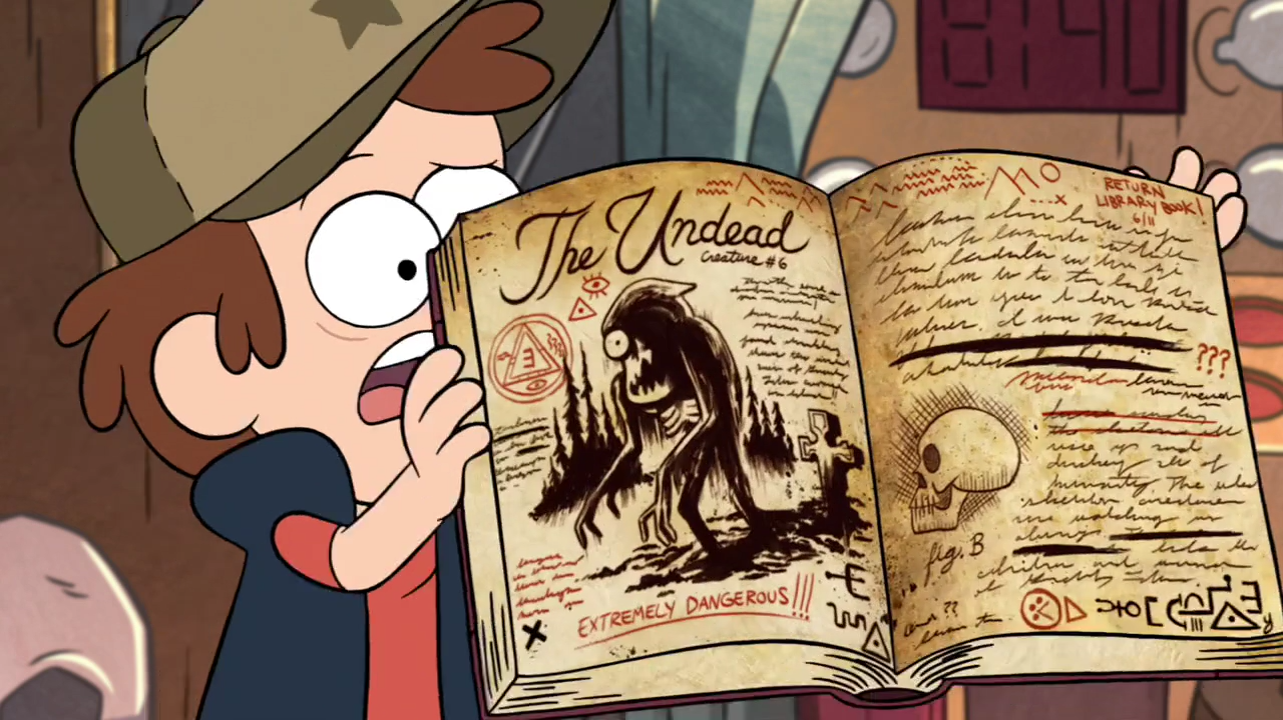 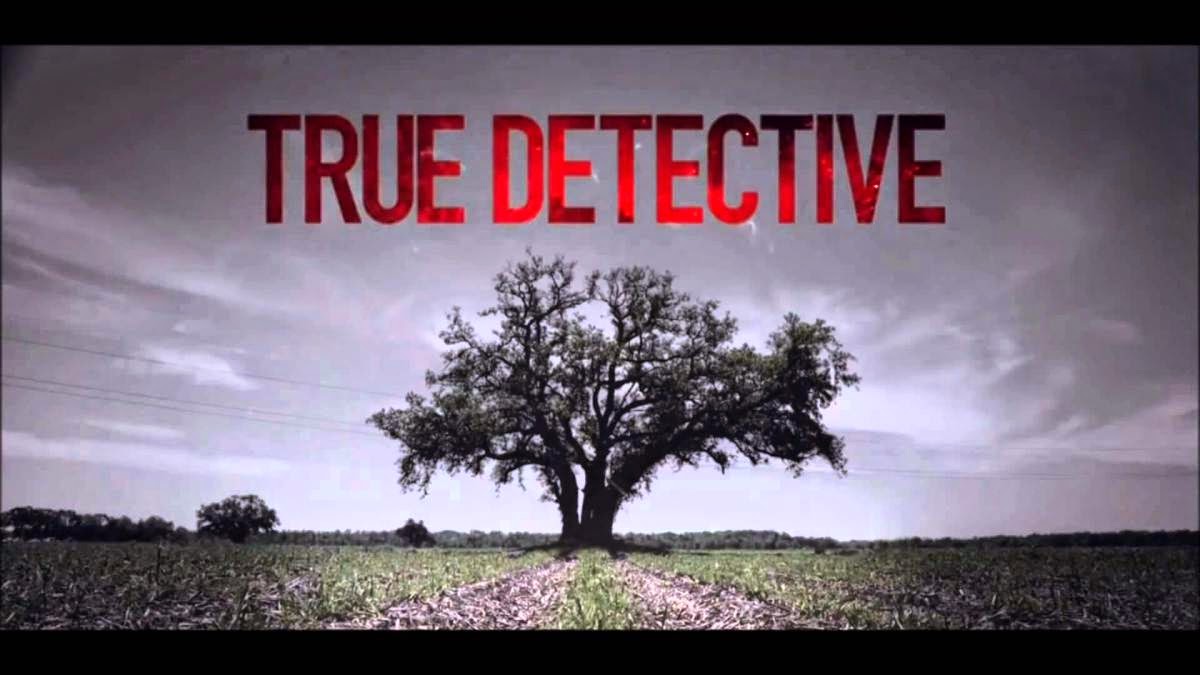 So, it's been quite a while since I've been here. I've been gaming a bit, but seem to have lost my mojo for blogging. If you have any ideas/lessons for how to reinvigorate this aspect, please let me know!

But now, back to semi-regular service!

Dr. Ernst Lehman, previously a member of the mysterious Thule Society, but now leading scientist with Himmler’s Ahnenerbe has organised an expedition to a ruined temple in Libya where he believes Frederick Barbarossa’s legendary Black Sun mosaic is lost. This could be the key to victory in the Nazi’s quest for world domination.

Renowned adventurer, Bill Blazkowicz is racing Lehman to the lost temple. Along with a small band of companions, he must thwart the Nazi’s insane plans.

In this three-part campaign, play out Blazkowicz’s daring game of cat-and-mouse against his Nazi foes as he attempts to keep the occult power of the Black Sun from changing the fate of the world!


I'll be running this three-part campaign at Gaelcon from tomorrow.
Posted by Donogh at 13:08 5 comments:

The main thrust of Operation Epsom began at 0700 hrs. on June 26th. Early British progress was good, with solid artillery support and even some naval gunfire. It looked like the way was clear. The forward German positions, however, were lightly manned and the British soon discovered the German defence in depth. The goal for the first day was to capture the bridge that spanned the Odon just south of Cheux. The crossing was critical to maintain the operation’s momentum. The 15th Scottish Division, supported by the 31st Tank Brigade, made its way toward Cheux where it soon was bogged down in hours of bitter hand-to-hand fighting. 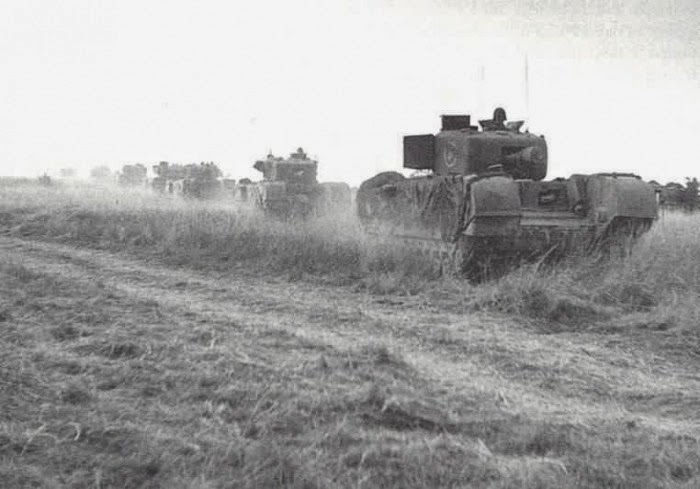 The German 12th SS Hitlerjugend Panzer Division with elements from the 21st Panzer Division launched a counterattack to repel the British and deny the crossing. The Germans were beaten back with the aid of the British artillery but succeeded in temporarily halting the Allied advance. The British pressed the attack with the 11th Armoured Division, but it too stalled out. Without the support or armour, the British infantry soon ran into trouble and opted to dig in for the night well short of its desired crossing. The German commander, General Dollman viewed the containment as an outright defensive victory.

A hard-fought German victory leaves the campaign for Caen in the balance...
Posted by Donogh at 13:22 No comments: 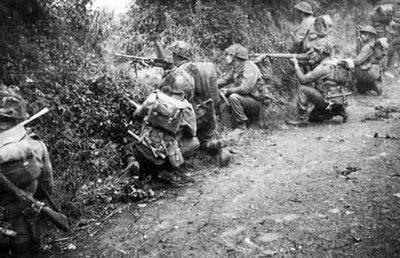 What kind of crazed warriors would, having just escaped from a pit of vipers, return there?


Only the insane have strength enough to prosper... 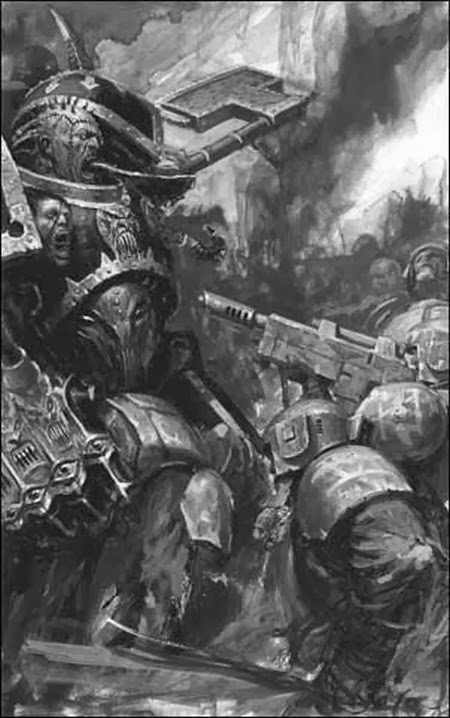 After nightfall, Grak and Bruul approach the chaos lair; eager to recover arms and equipment which will aid their resistance to the vile invaders...

They complete the start-up routines on the dreadnought (which had been on the verge of being made a weapon for chaos) and march back to the landing zone to make contact with the Valkyrie
Posted by Donogh at 17:30 6 comments:

You have a few days to vote in the final round of the Lead Painters' League and if anything, the quality has increased as time has gone by.

As before I'm not picking out my favourite pieces, but I'm hoping to highlight a few match-ups which are (or ought to be) very close - the theme this final round is 'The War to end all Wars'. 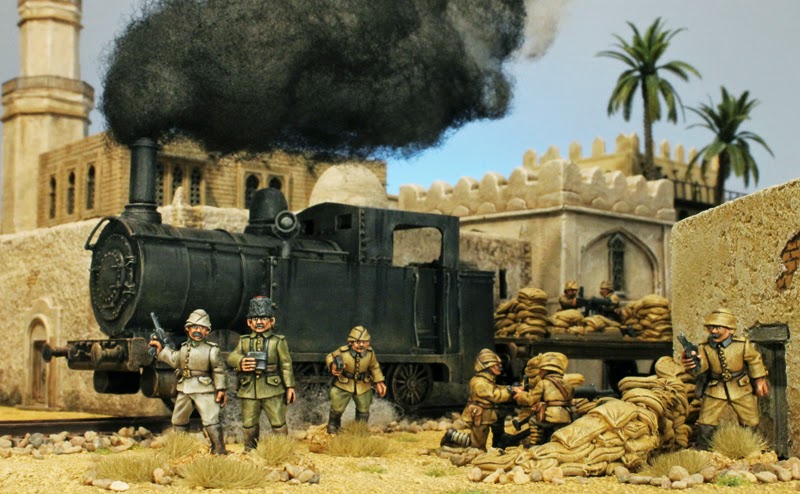 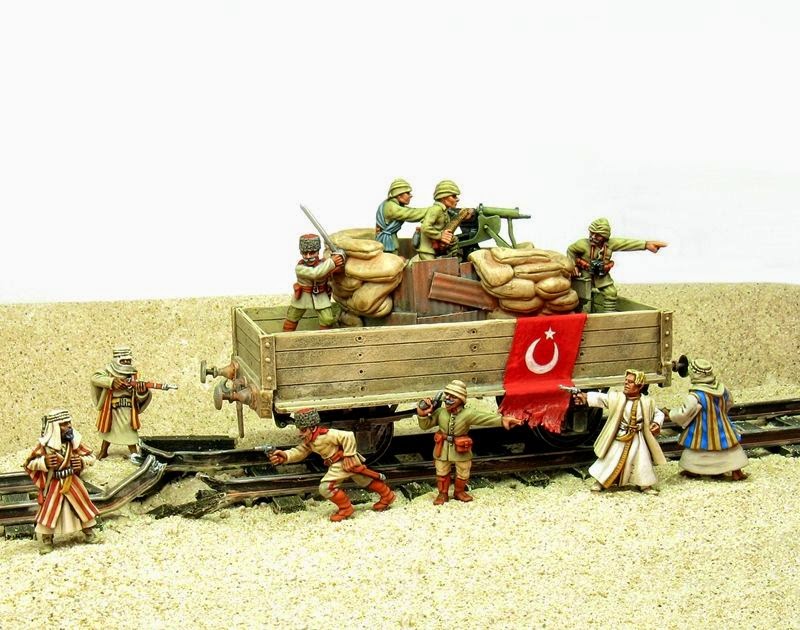 WW1 German Pilots vs. The Dog Carts of War 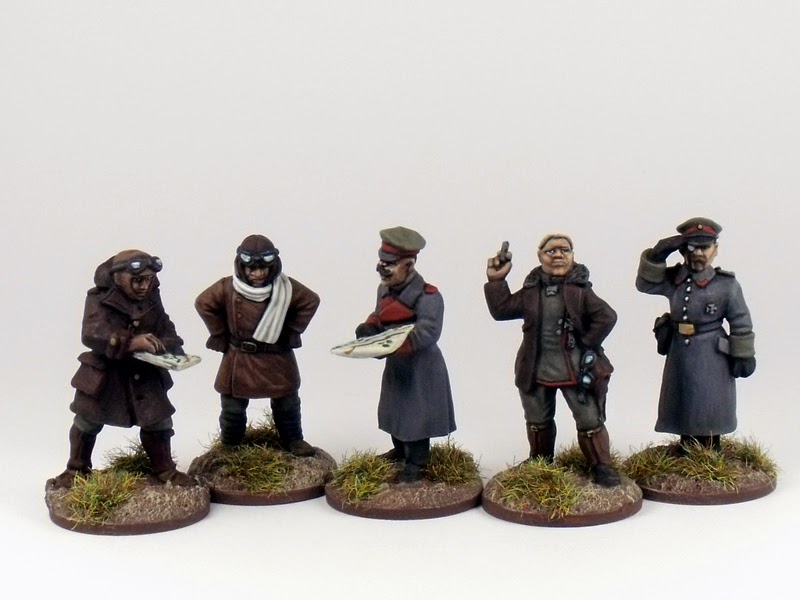 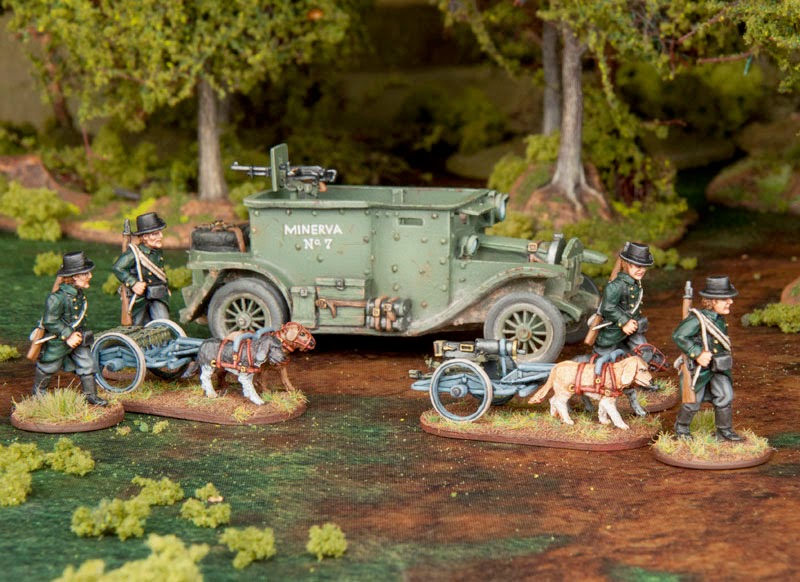 Welcome to Tannenberg vs. WW1 Turks 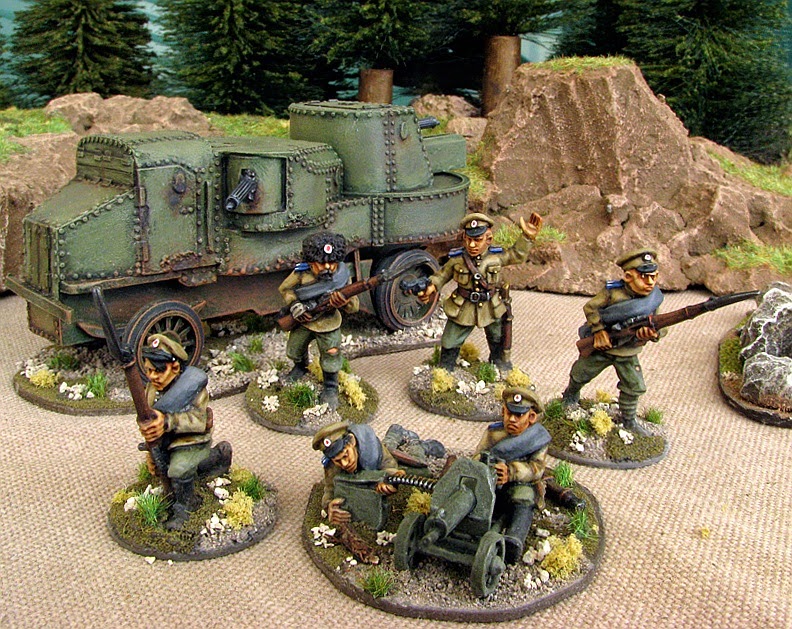 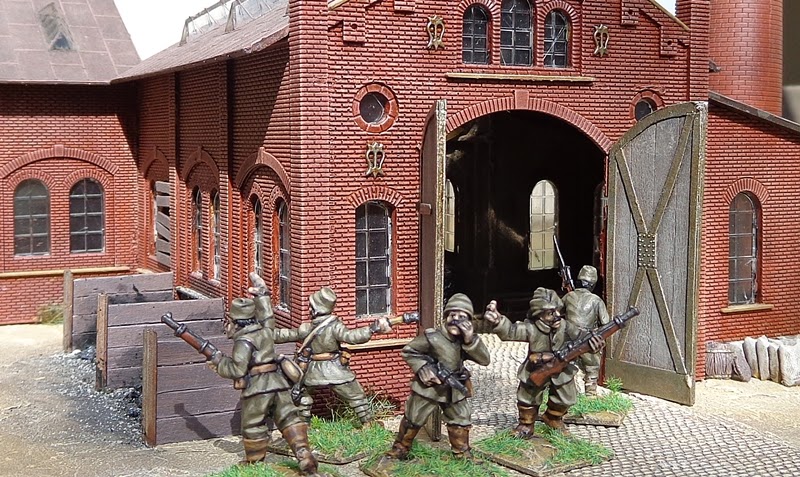