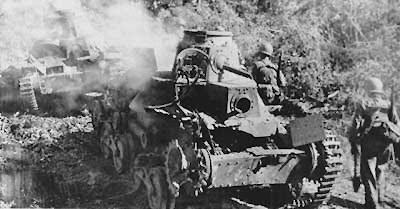 Aftermath
Unfortunately we didn’t get the chance to run the final battle of the campaign, but I hope to have it run at the next Thursday night available for the group…
Given the beating both sides have taken in the campaign so far – it will definitely be the decisive battle.
Posted by Donogh at 19:58