While I was busy uploading photos from the Kursk game, the Solo November poll closed. 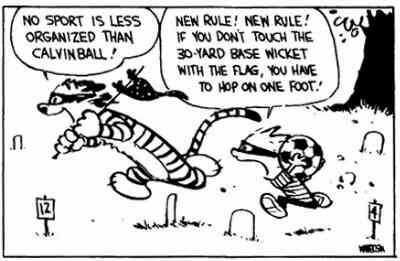 Talk about making things up as I go along - despite the Cold War option taking an early lead, the Special Ops caught up in the last few days: both finished on 13 votes apiece!

Napoleon vs. Austria, Mob vs. Marines and Battle of Saipan were all in joint 3rd place with 5 votes each. 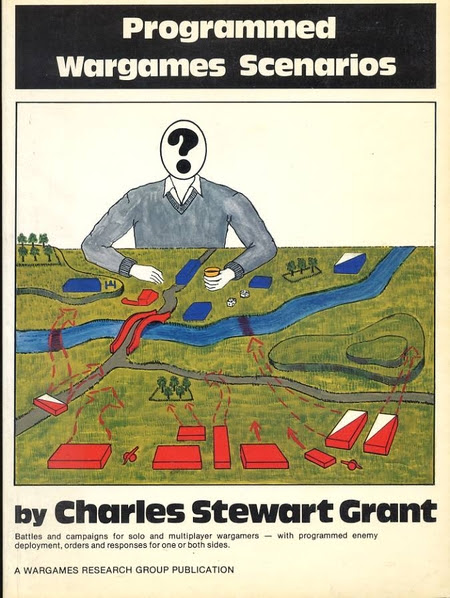 So I guess that means that I'm just going to have to play two solo campaigns this year...For the Cold War gone Hot campaign I already have something sketched out - using some scenarios from Programmed Wargames Scenarios by Charles Stewart Grant. 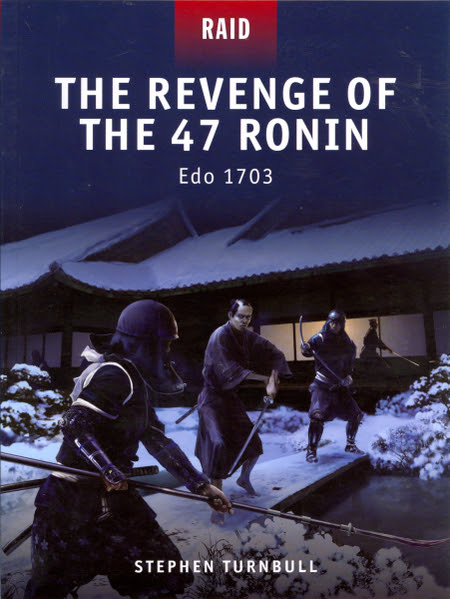 For Special Operations I'm going to put on my thinking cap, either something based on The Revenge of the 47 Ronin or maybe even use the Raid on St. Michel. If you have any preferences or other ideas, please leave a comment below.
Anyway, I noticed as I went to add this that I've reached post #300! That means a State of the Union is imminent and maybe even a competition from my devoted following.
Posted by Donogh at 21:21