A Company has been patrolling out of FOB Inkerman all day in response to intelligence reports. Simultaneously all over Helmand ISAF troops have been making heavy contacts with the Taliban. A mile and a half out of the FOB the marines begin to notice strange activity – there’s a small pause as both sides go for cover and then all hell breaks loose… 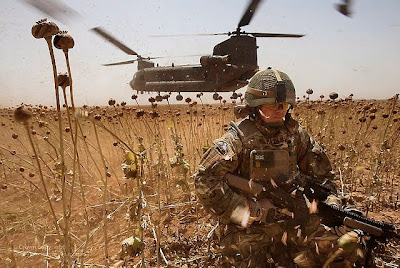 The Taliban lie in wait along the British route 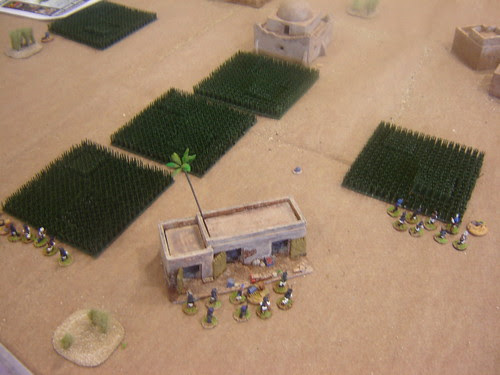 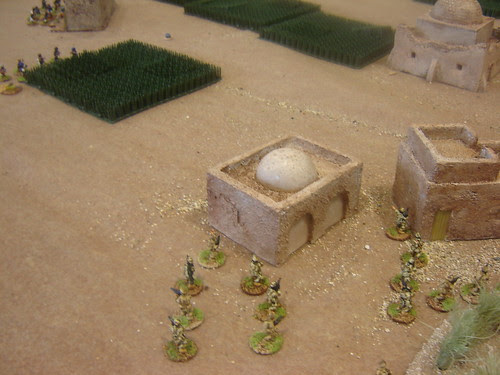 Firing at Taliban compound ahead - a Taliban DShK is behind the compound wall, supported by a rooftop sniper 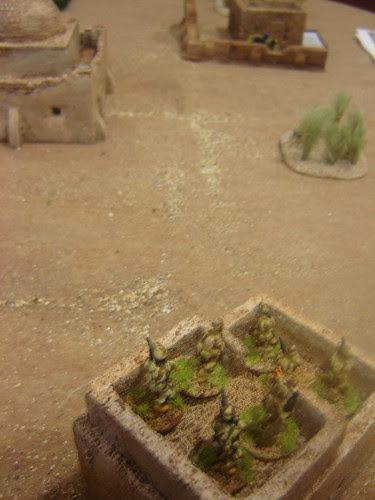 The Taliban threat is wiped out in short order, this fire team moves in to clear the compound 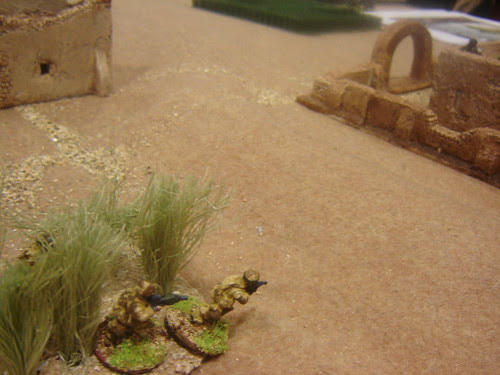 On the other flank, the Taliban who stood and fought are outgunned and this lone survivor takes point blank fire as the British shut down the rat run 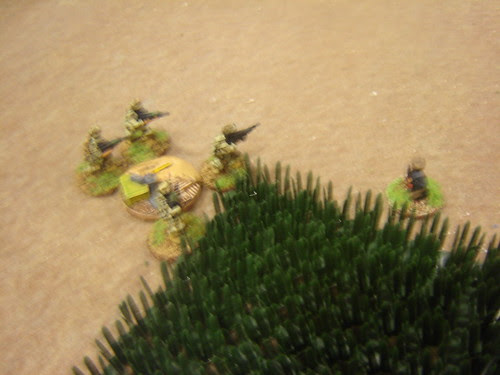 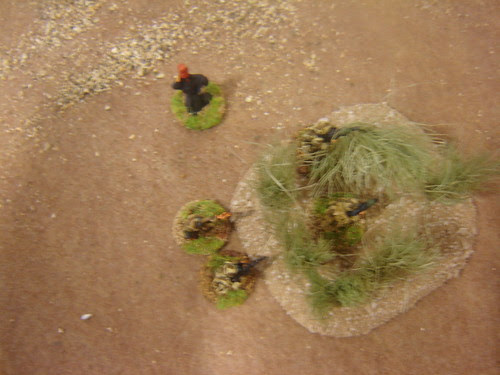 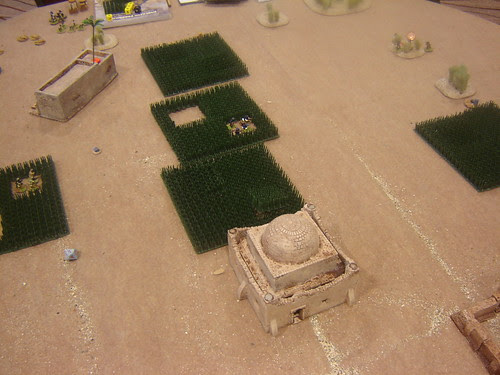 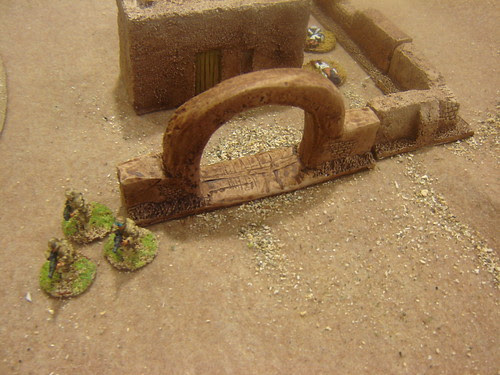 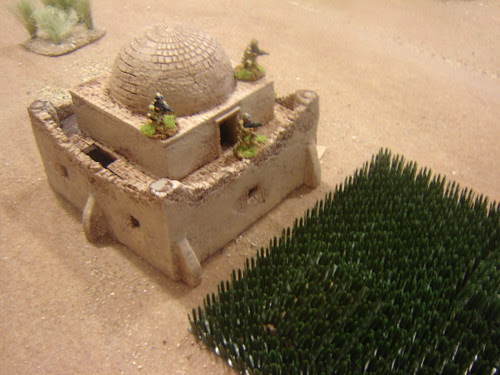 A huge group of Taliban arrives just beside the LZ! 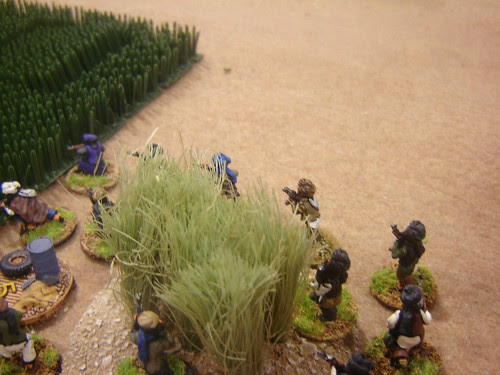 Firing on British in tomb - which turns out to be a death-trap. Walls made of polystyrene it seems 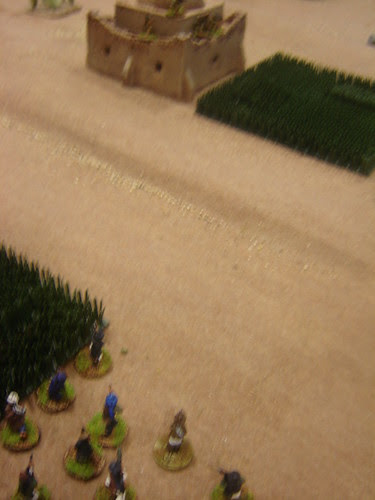 The Landing Zone is still hotly contested, and some careful manoeuvring is required for the British to ferret out the Taliban 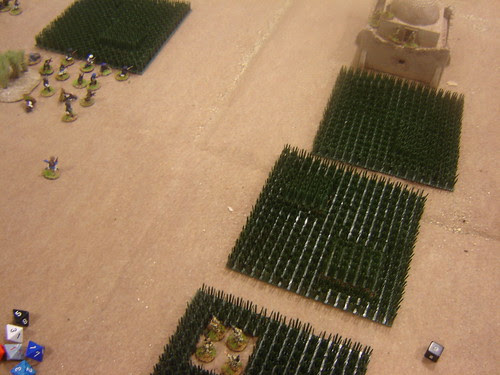 A victory for the British - one KIA, but their methodical closing down of the hotspots won them the day
Posted by Donogh at 21:51