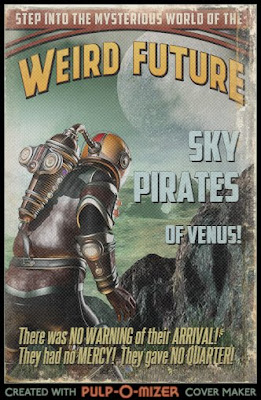 I'll be returning to running wargames at a convention after a long hiatus - Hobocon 5 is on in the Teachers Club in Dublin from June 3rd to June 5th
Posted by Donogh at 13:01