Here are the three armies which clash at Nagashino in 1575. 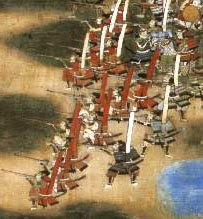 The Oda army is dominated by Ashigaru spearmen and arquebusiers.

In the centre of the Oda clan sits Oda Nobunaga. 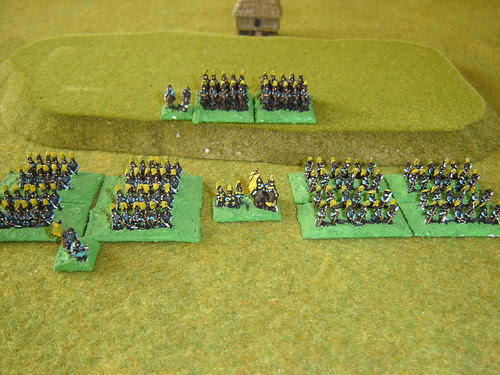 The Toyotomi Clan with arquebusiers from the Sakuma. 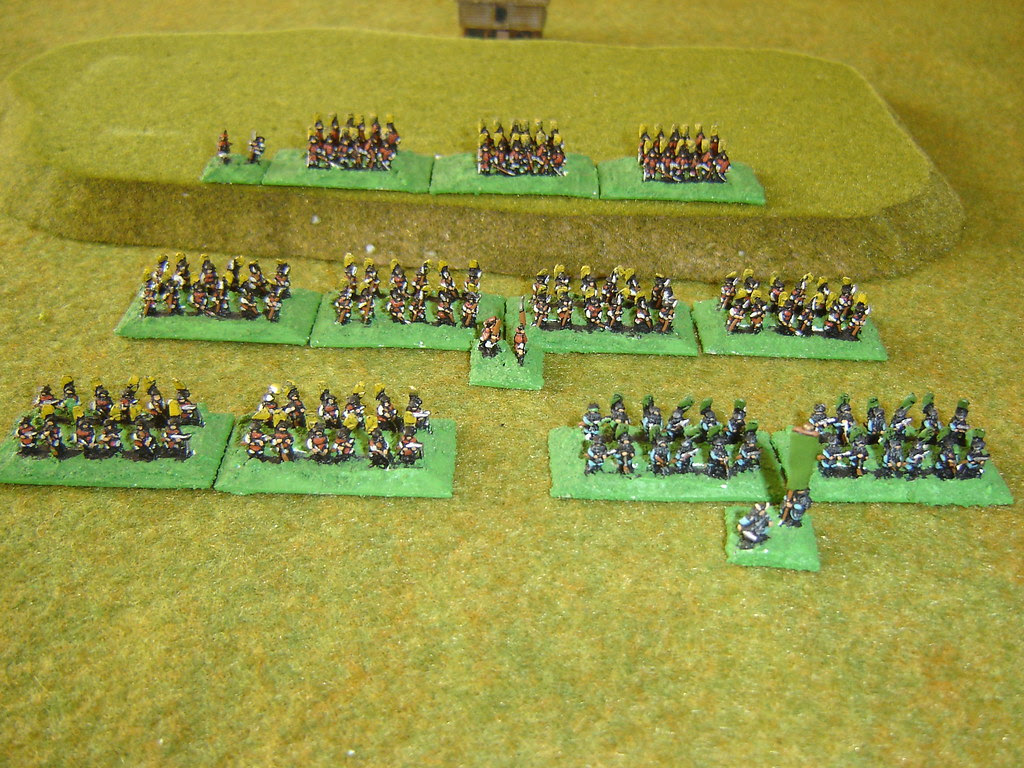 The Takigawa Clan with arquebusiers from the Maeda to the fore. 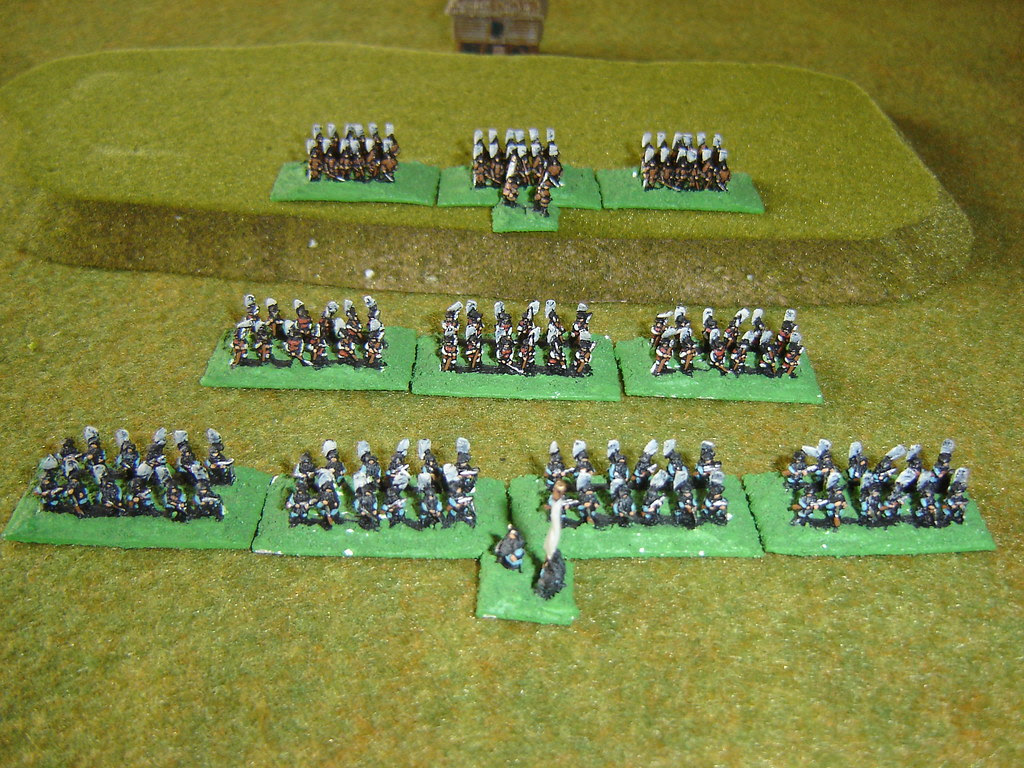 The Tokugawa army is modelled on the Oda, with a large number of arquebusiers.

Tokugawa Ieyasu, resplendent in his trademark red armour, sits in amongst the Tokugawa Clan. 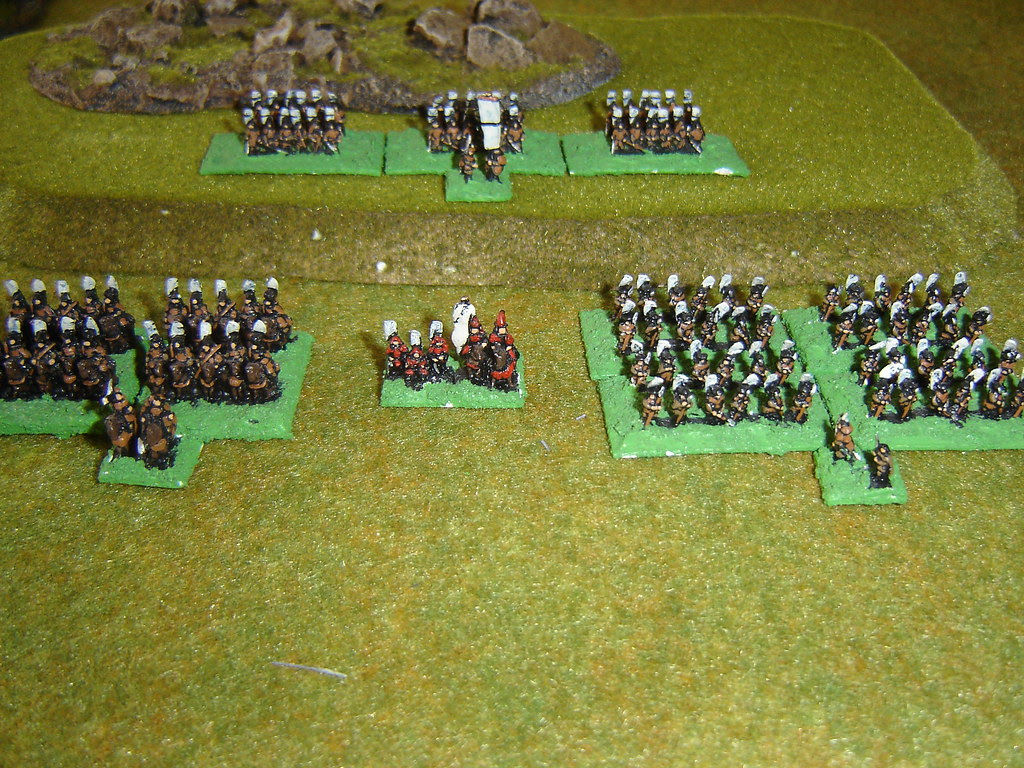 The Honda Clan, with a small unit of Arquebusiers from the Okubu. 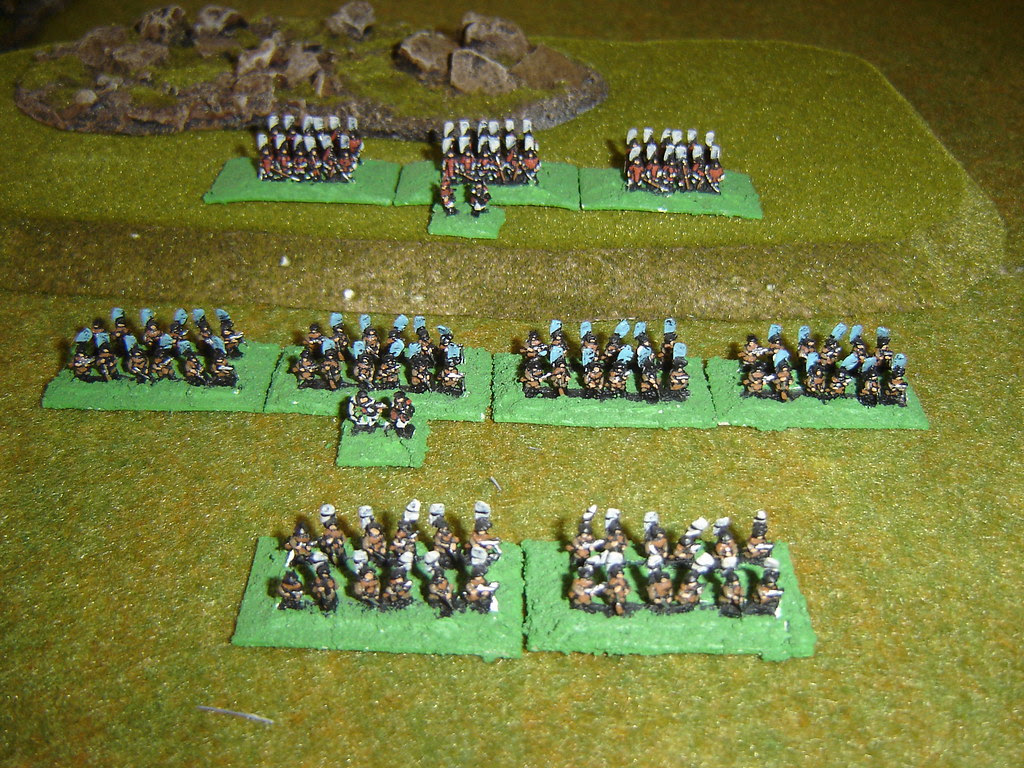 The Takeda army is dominated by Samurai cavalry, supported by a large number of Samurai on foot.

The Takeda Clan, with it's massive group of mounted Samurai. 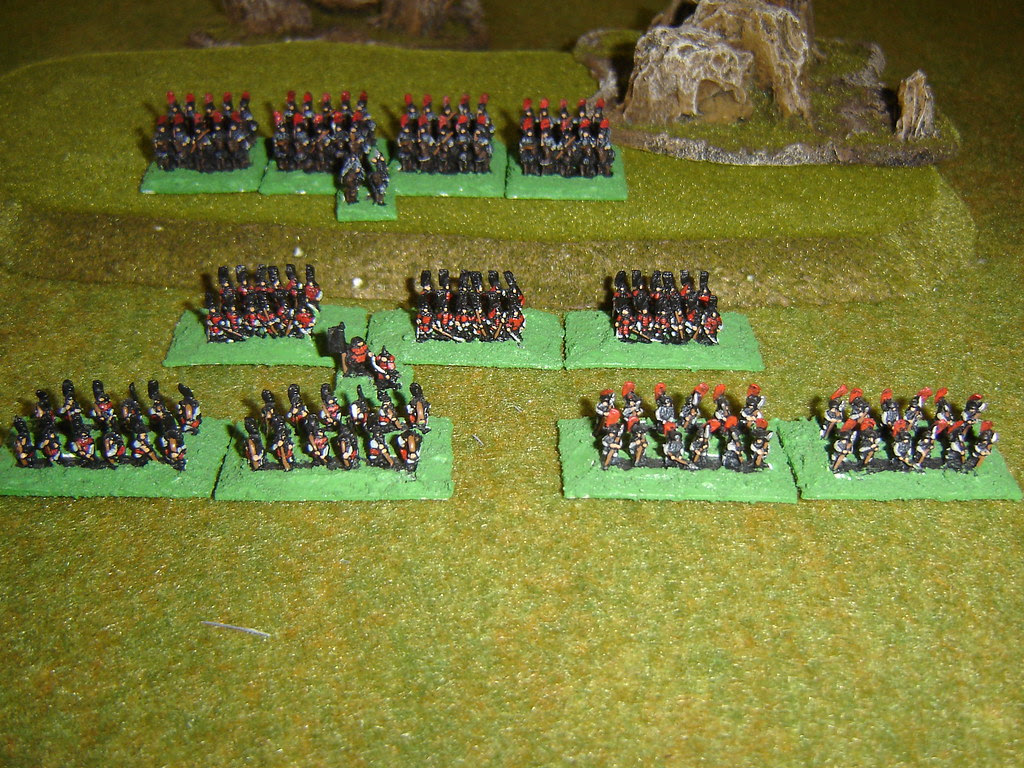 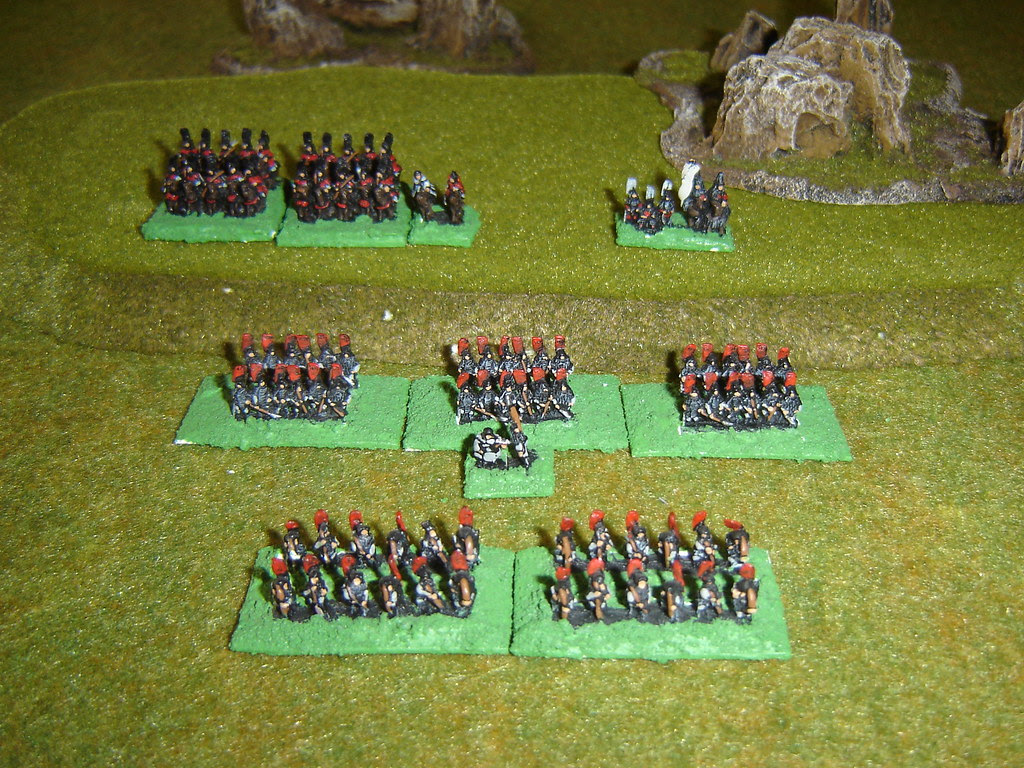 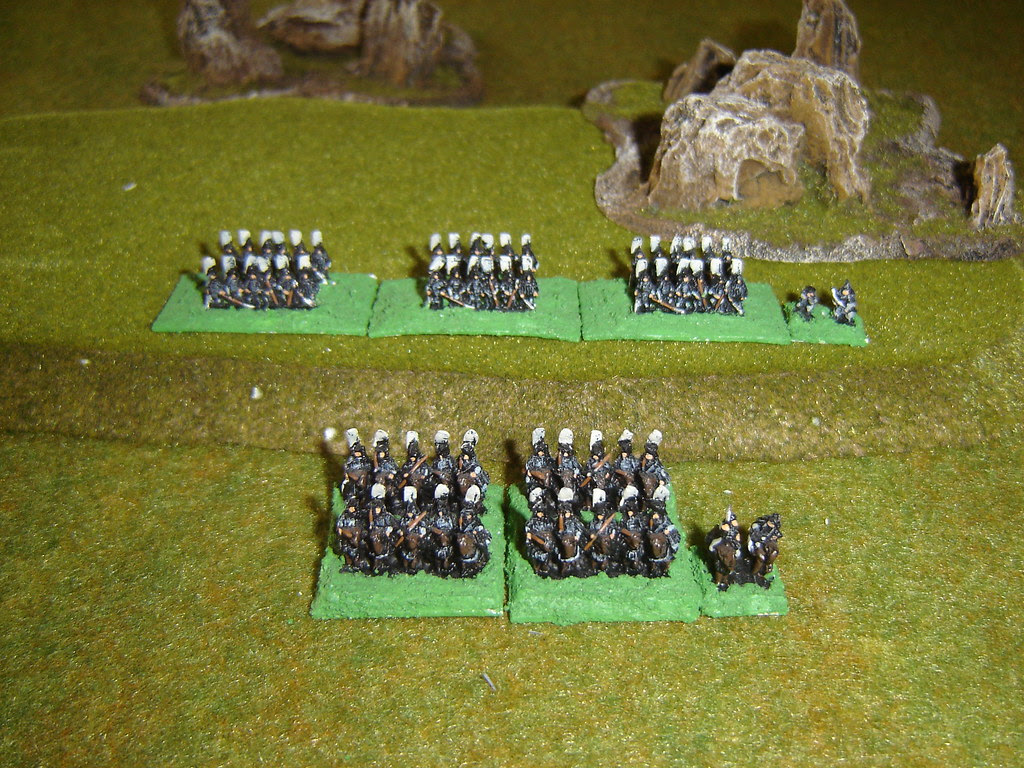 The Baba Clan is similarly constructed. 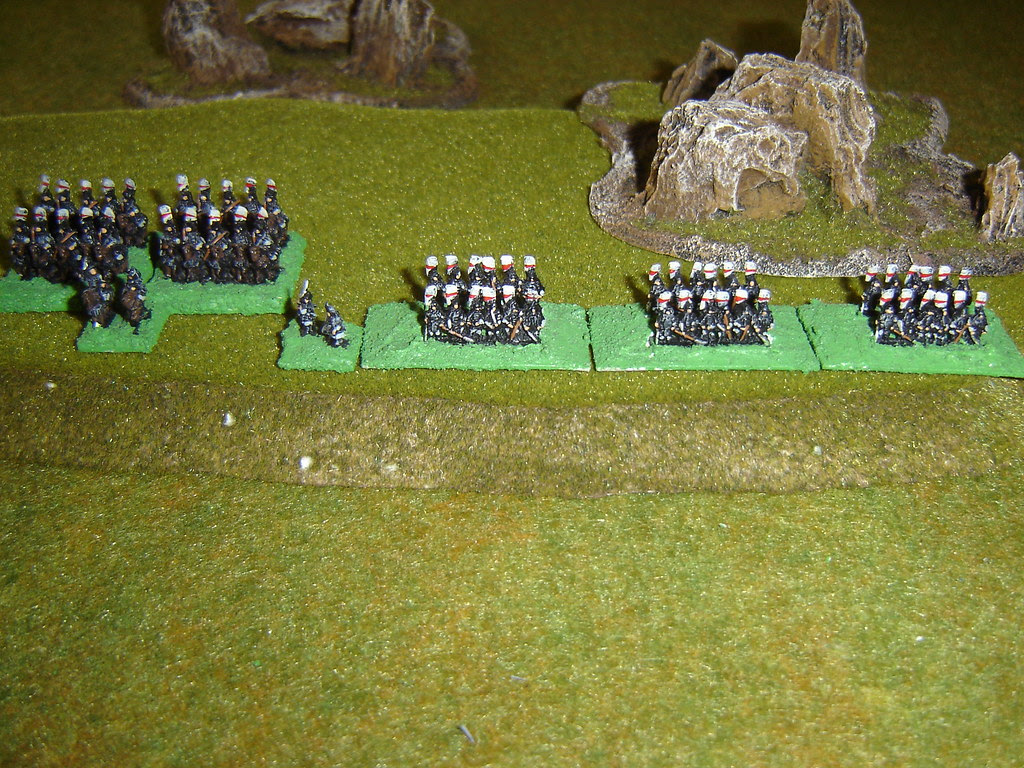 The report of the battle should be along sometime this weekend...
Posted by Donogh at 16:07