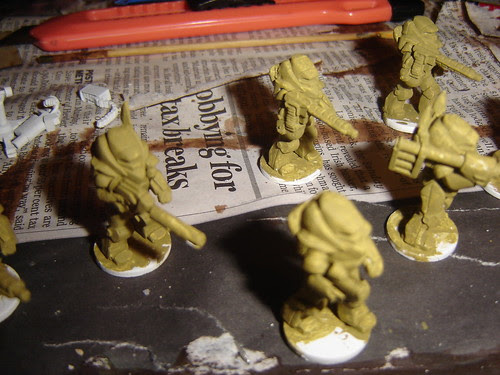 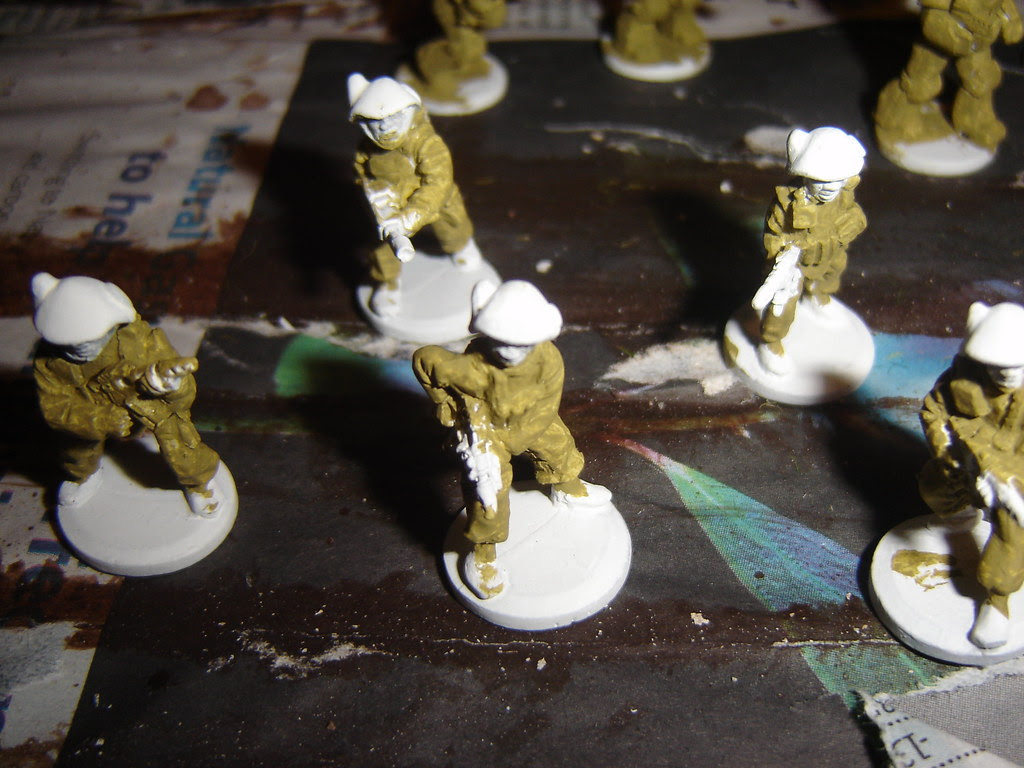 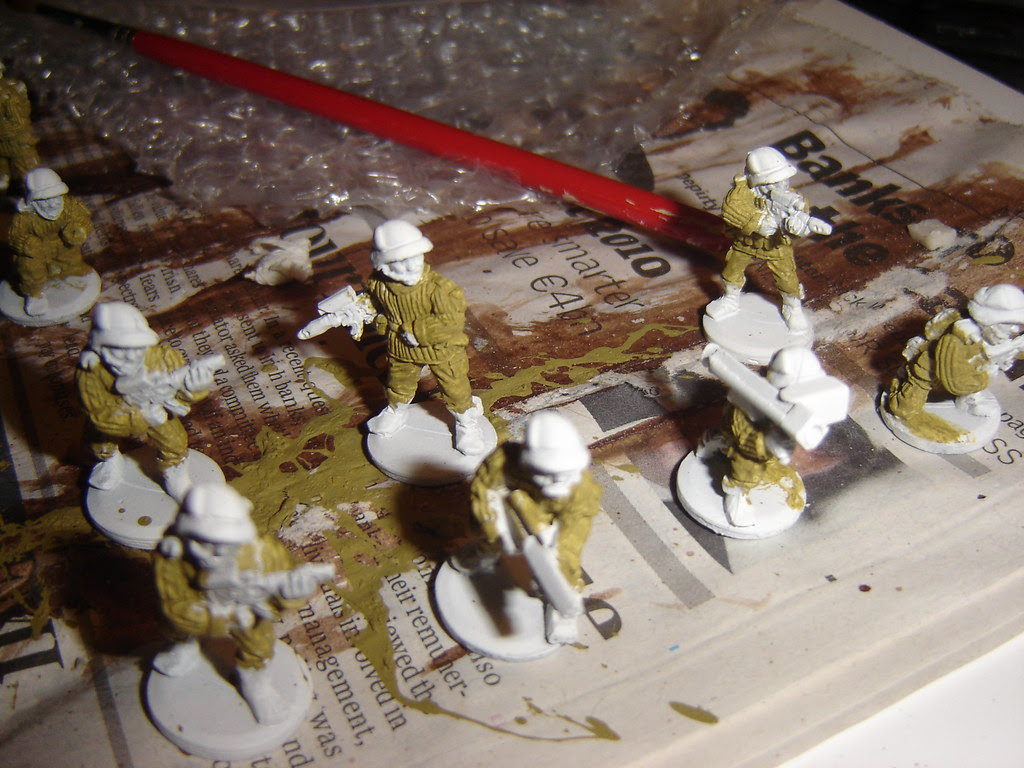 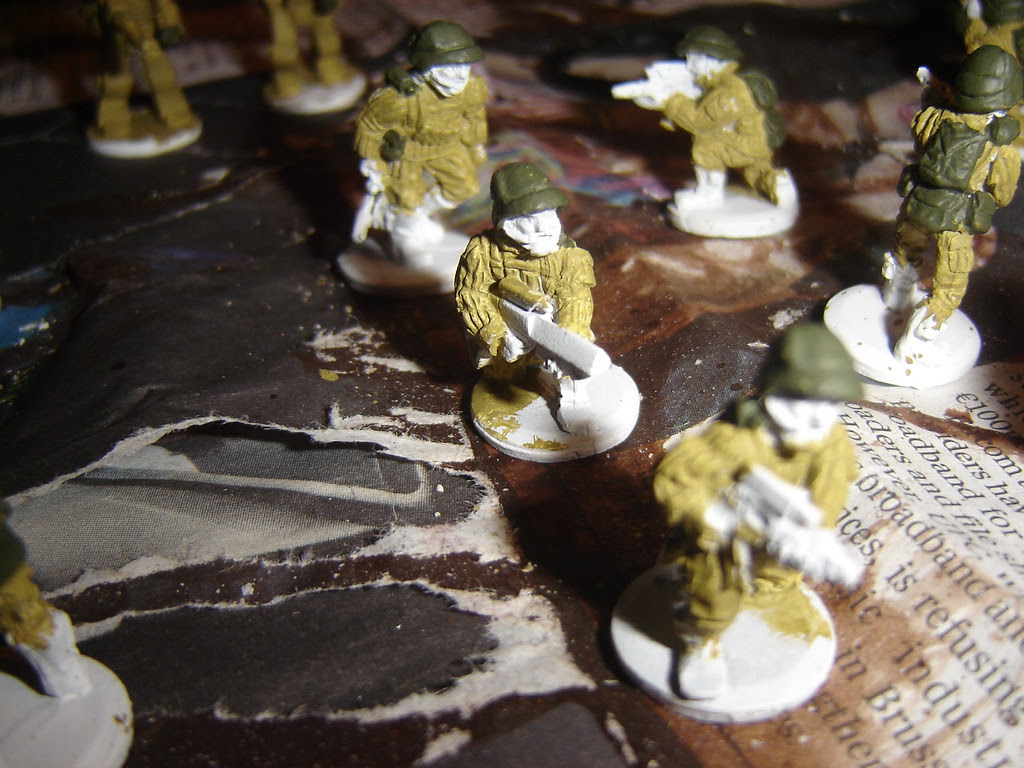 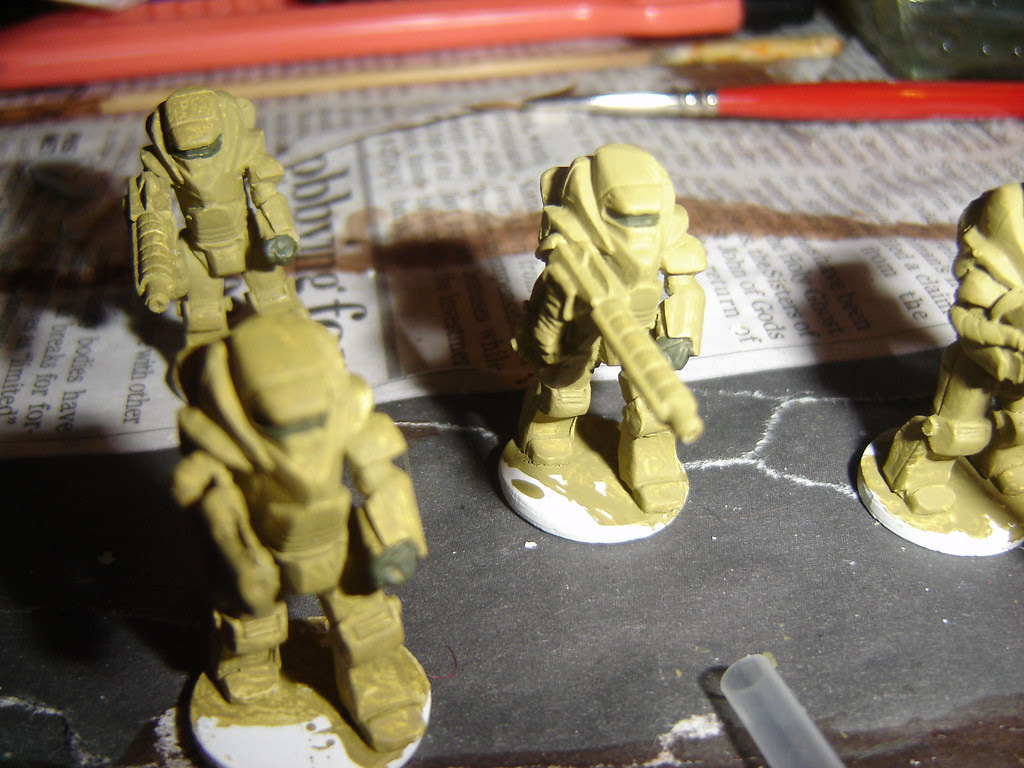 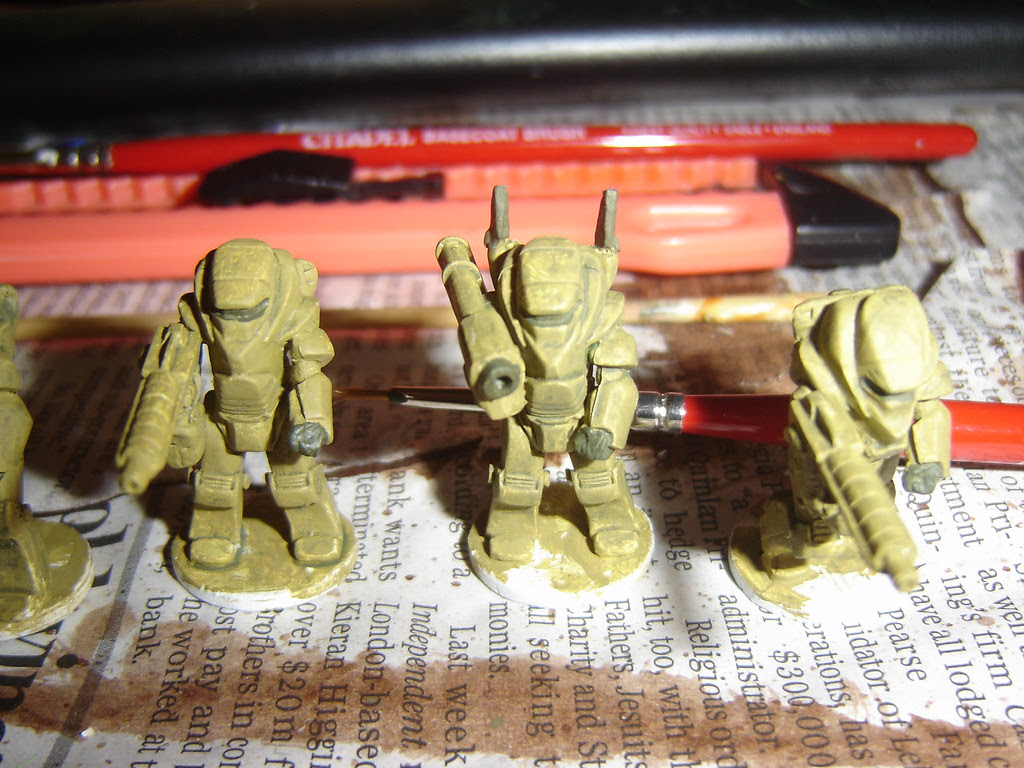 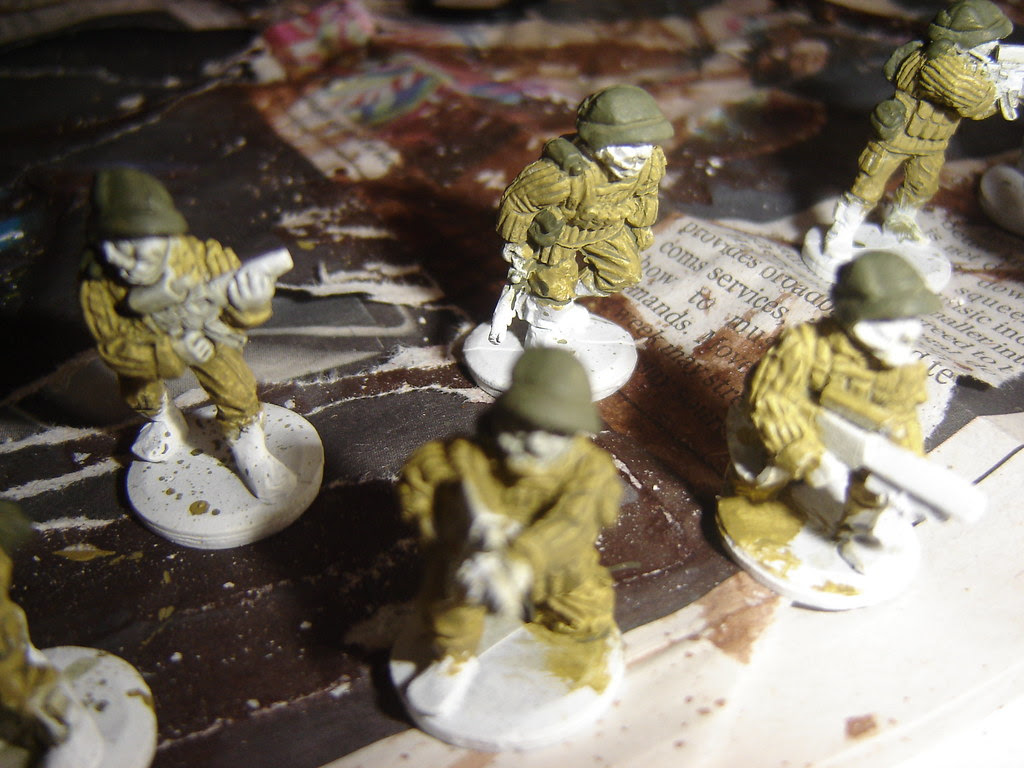 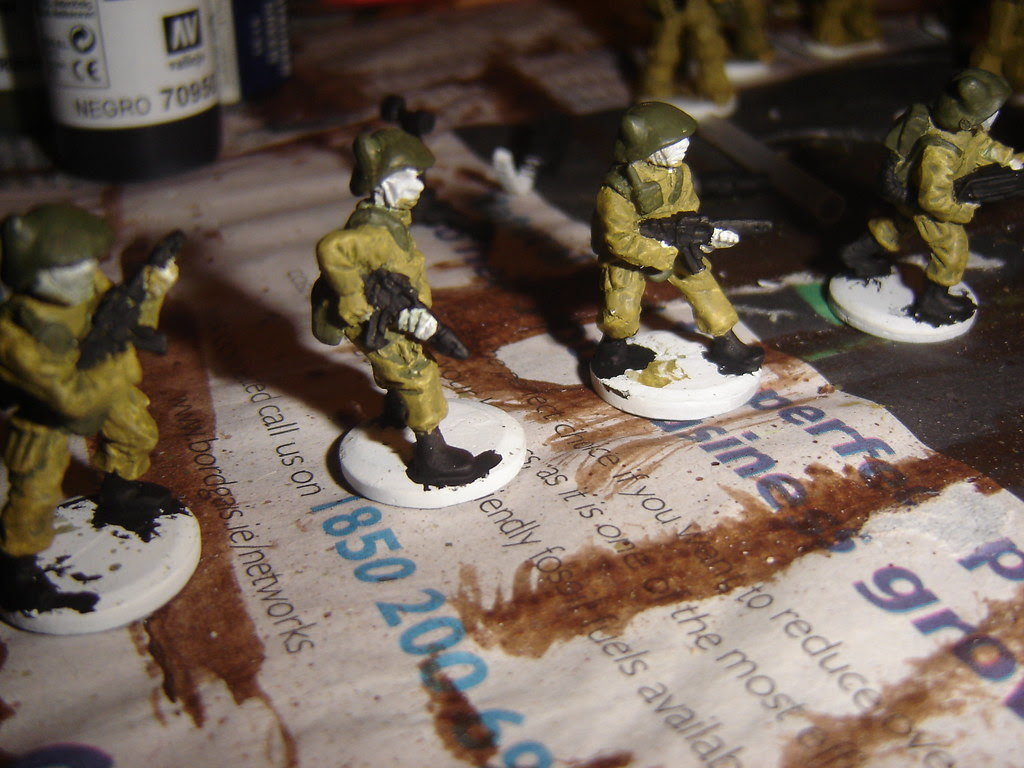 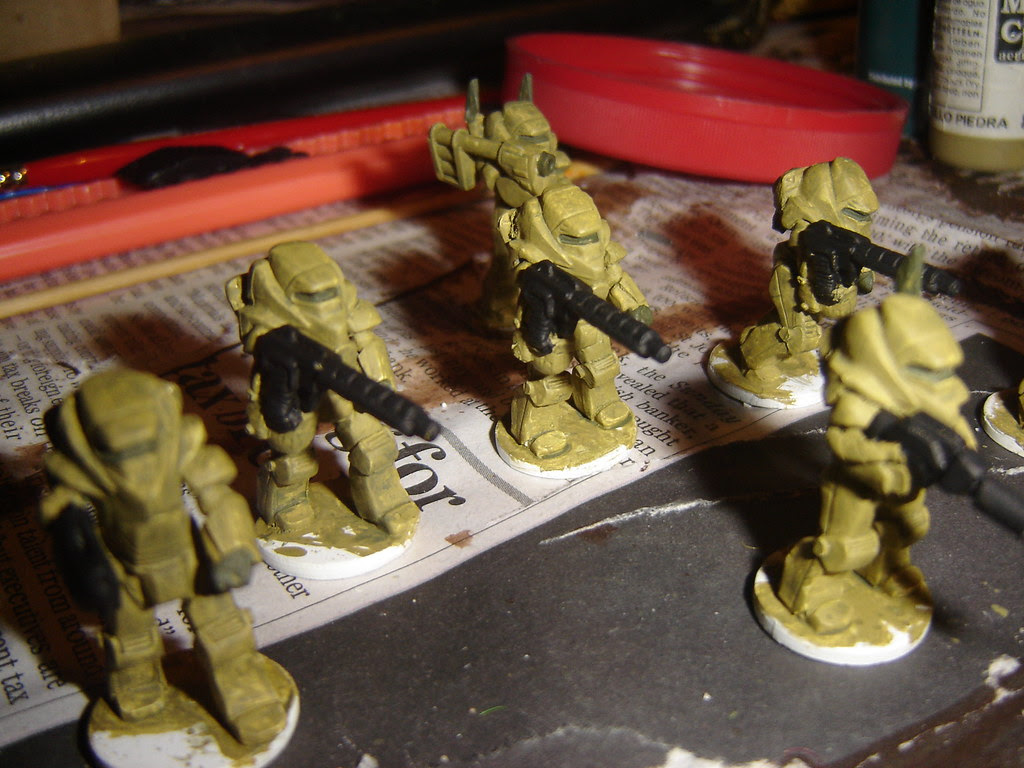 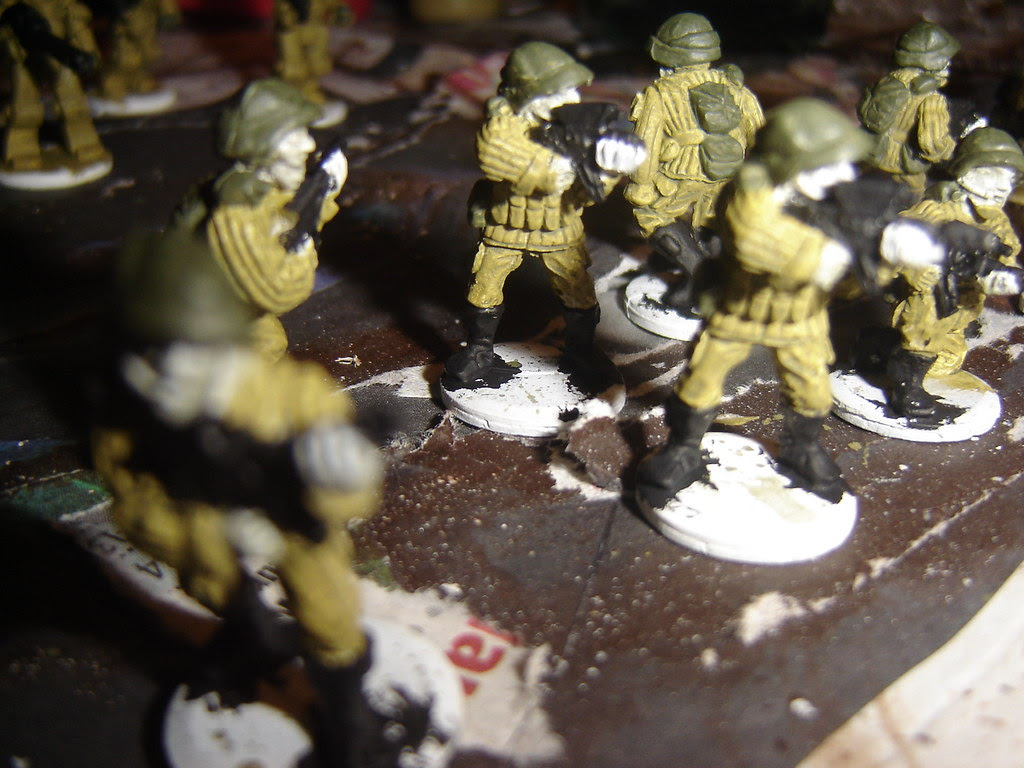 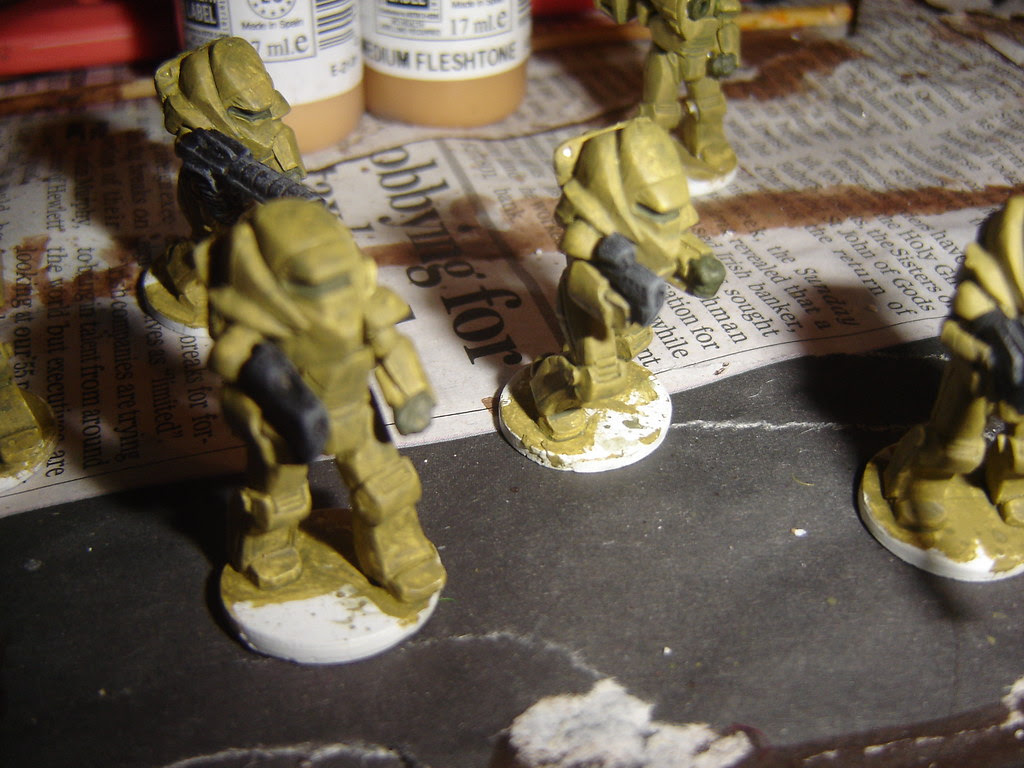 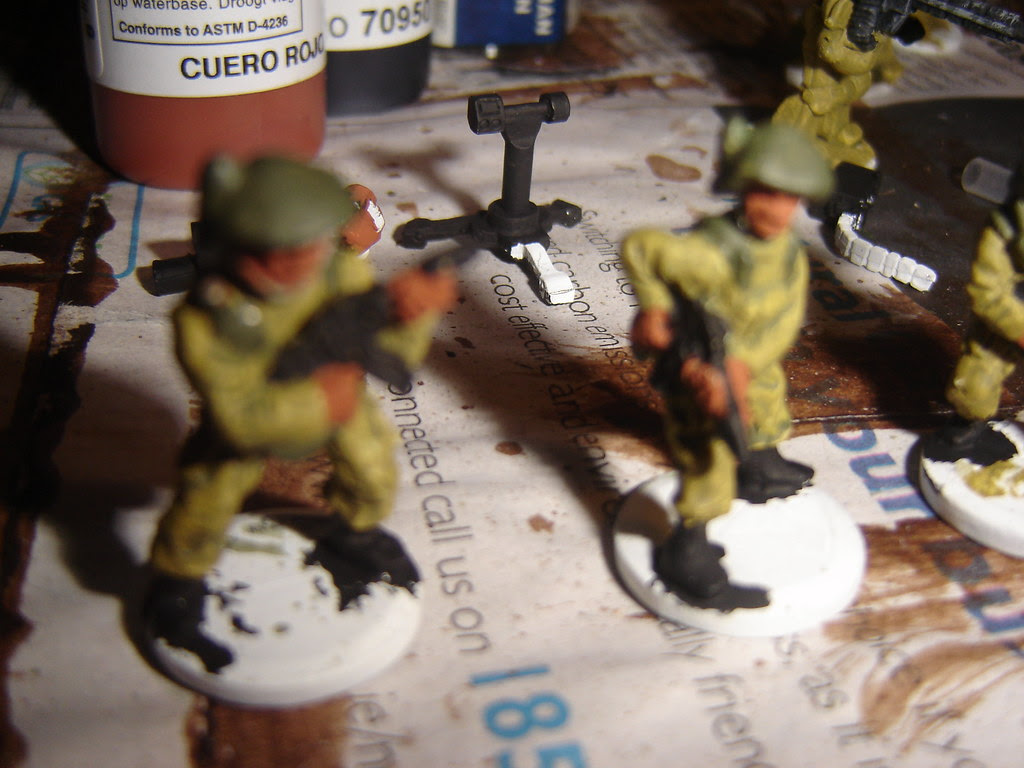 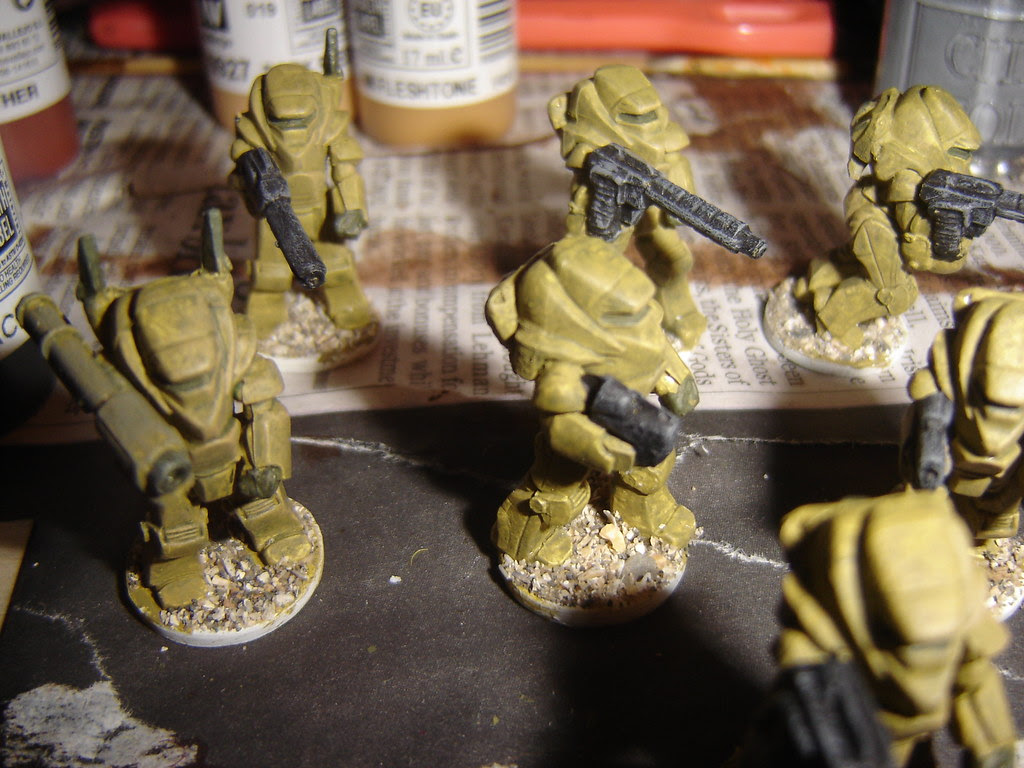 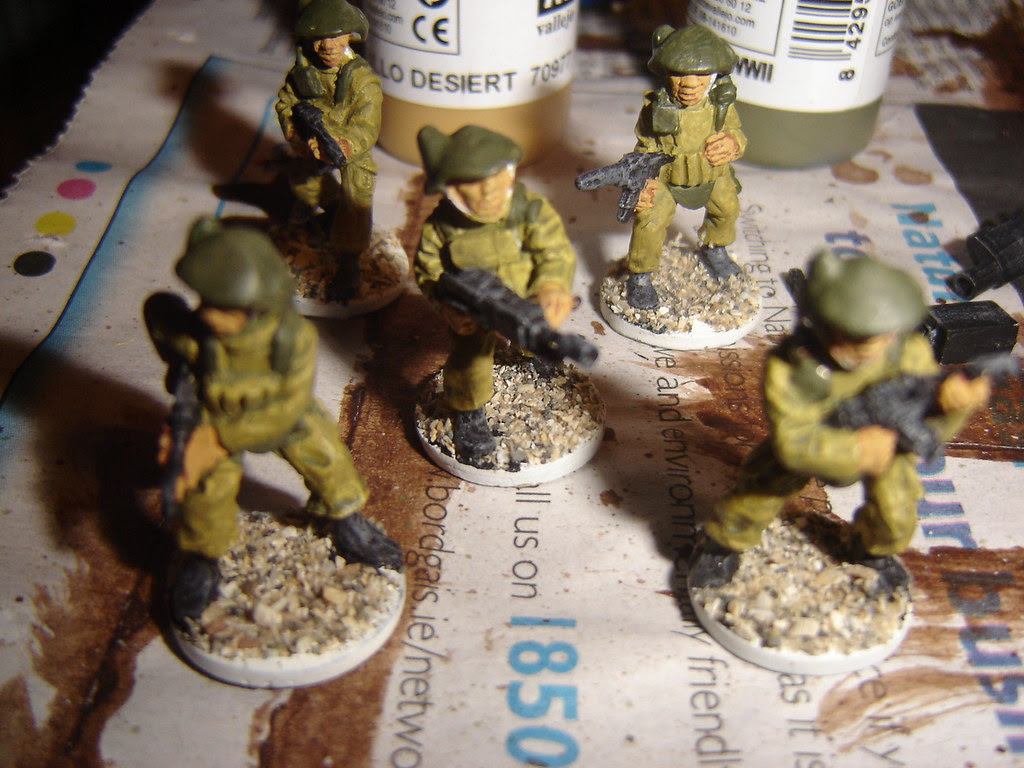 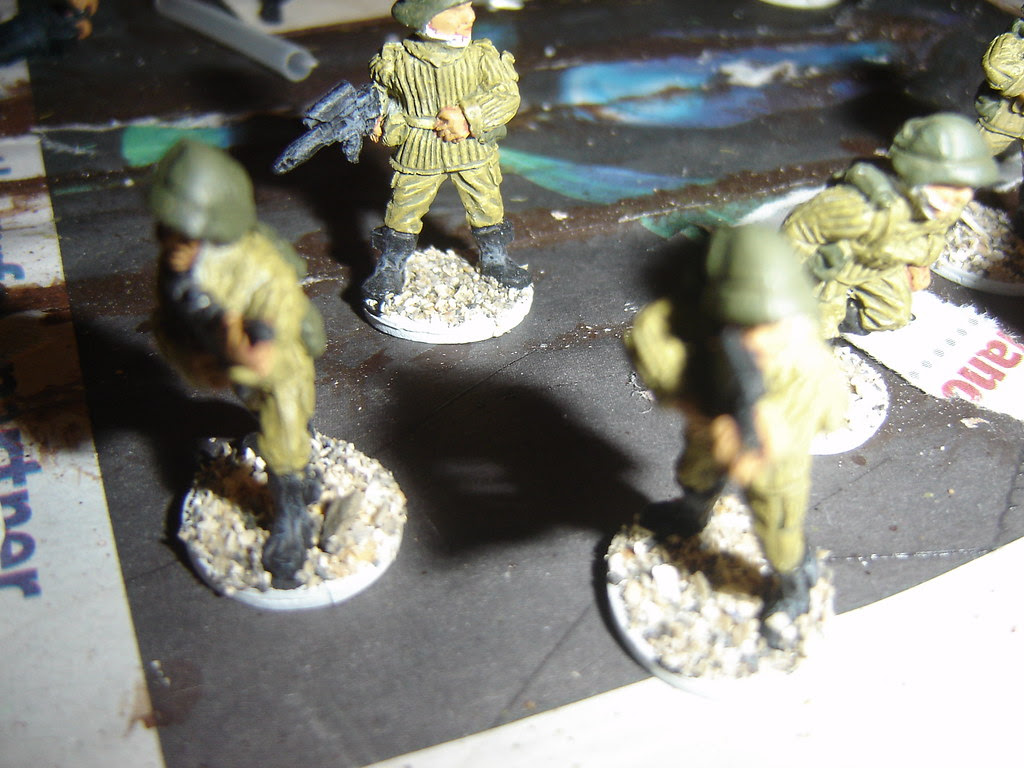 Nothing spectacular (and a hat tip to Piers for the skintone step-by-step) but effective I think until next time...
Posted by Donogh at 21:48