Four posts in four days, and more to come after the weekend. Don't let this become a habit or people will expect the same level all the time!

Off to Galway for a spot of BattleTech with these guys. Classic heavy 'mechs with some real personality - though I have no idea what they'll be facing... 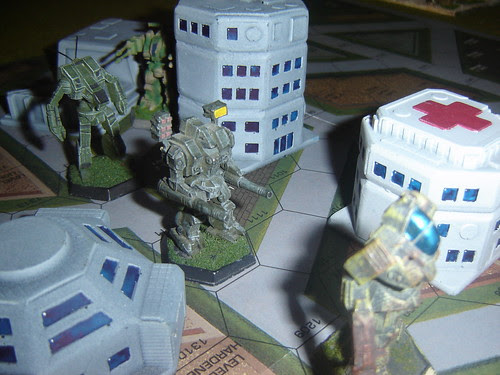 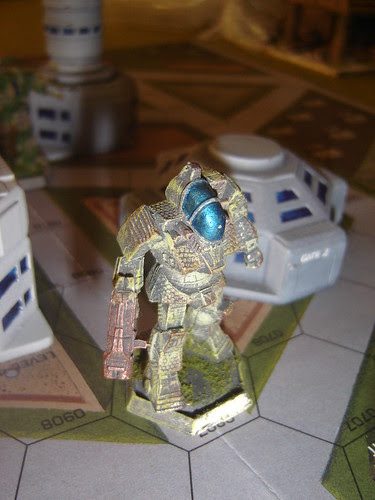 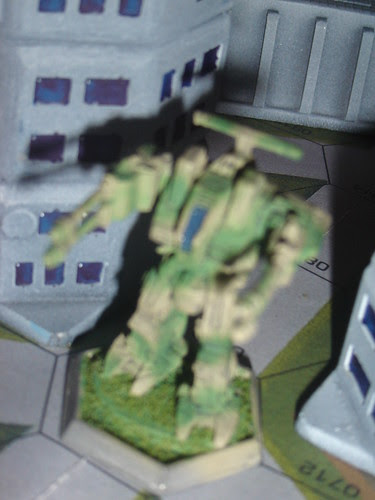 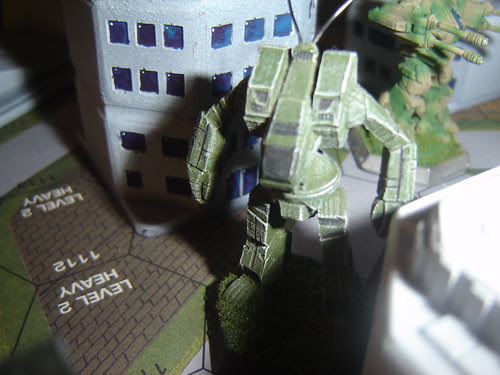 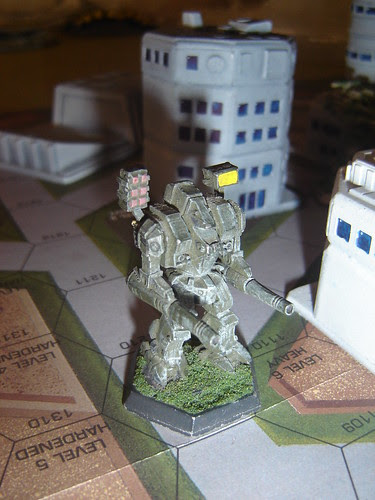 The lance concentrates at a junction 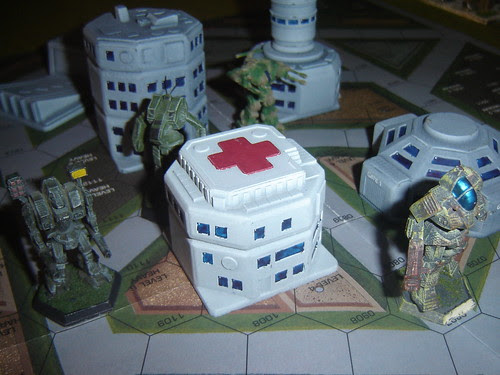 Scenario writing for Gaelcon is coming along nicely. Got an order from S&S Models last week (great service by the way) so I want to paint up their hotspots and IEDs as well as finish painting a few buildings. So (fingers crossed) in pretty good nick as far as preparations are concerned.

Interesting. Personally I love the flavour they add to a game, and if they're available I try to use them. But I would never not play a game or think the less of a setup if it didn't have casualty figures.
Posted by Donogh at 21:48